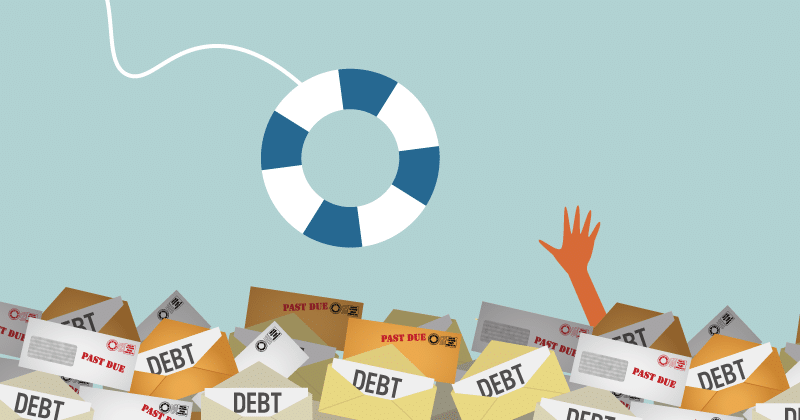 The Debt Management Office (DMO) has said that Nigeria’s public debt increased by 4.1 per cent as of December 2021 to N39.55 trillion from N38 trillion as of September 2021.

This was disclosed by the Director-General of DMO, Ms Patience Oniha, on Thursday in Abuja while giving an update of the nation’s debt profile.

Ms Oniha said that the amount represented the total external and domestic debts of the federal government, 36 state governments as well as the Federal Capital Territory (FCT).

She said that the rise in the public debt included new borrowings by both the federal government and state governments.

“For the federal government, it would be recalled that the 2021 Appropriation and Supplementary Acts included total new borrowings of N5.48 trillion to part-finance the deficits.

“Borrowing for this purpose, and disbursements by multilateral and bilateral creditors account for a significant portion of the increase in the debt stock,” she said.

Ms Oniha said that the new borrowings were raised from diverse sources, which included the issuance of Eurobonds, Sovereign Sukuk and Federal Government of Nigeria (FGN) Bonds.

“These capital raisings were utilised to finance capital projects and support economic recovery,” she said.

However, the DMO DG added that the country’s debt situation was within reasonable limits.

She said that the federal government has taken concrete steps to address revenue challenges which made servicing of the debts burdensome.

“With the total public Debt-to-Gross Domestic Product ratio of 22.47 per cent, the debt ratio still remains within Nigeria’s self-imposed limit of 40 per cent.

“This ratio is prudent when compared to the 55 per cent limit advised by the World Bank and the International Monetary Fund (IMF) for countries in Nigeria’s peer group.

“The federal government is mindful of the relatively high Debt-to-Revenue ratio and has initiated various measures.

“The measures are to increase revenue through the Strategic Revenue Growth Initiative and the introduction of Finance Acts since 2019,” she added.

Ms Oniha said that the various social challenges in the country, as well as global occurrences, had also increased the country’s debt.

“Borrowings are essentially for capital expenditure and human capital development as specified in the Fiscal Responsibility Act 2007.

“Having witnessed two economic recessions, we have had to spend our ways out of recession, which contributed significantly to the growth in the public debt.

“It is unlikely that our recovery from each of the two recessions would have been as fast without the sustained government expenditure funded partly by debt,” Ms Oniha said.

According to her, the insecurity situation has also resulted in increased borrowings.

“To compound matters, the country has technically been at war with the pervasive security challenges across the nation.

“This has necessitated massive expenditures on security equipment and operations, contributing to the fiscal deficit. Defence and security sector accounts for 22 per cent of the 2021 budget,” the debt office chief said. 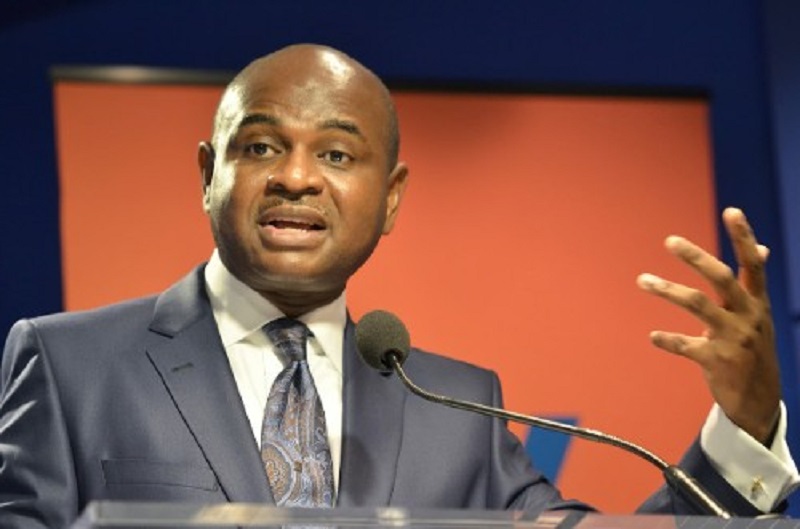 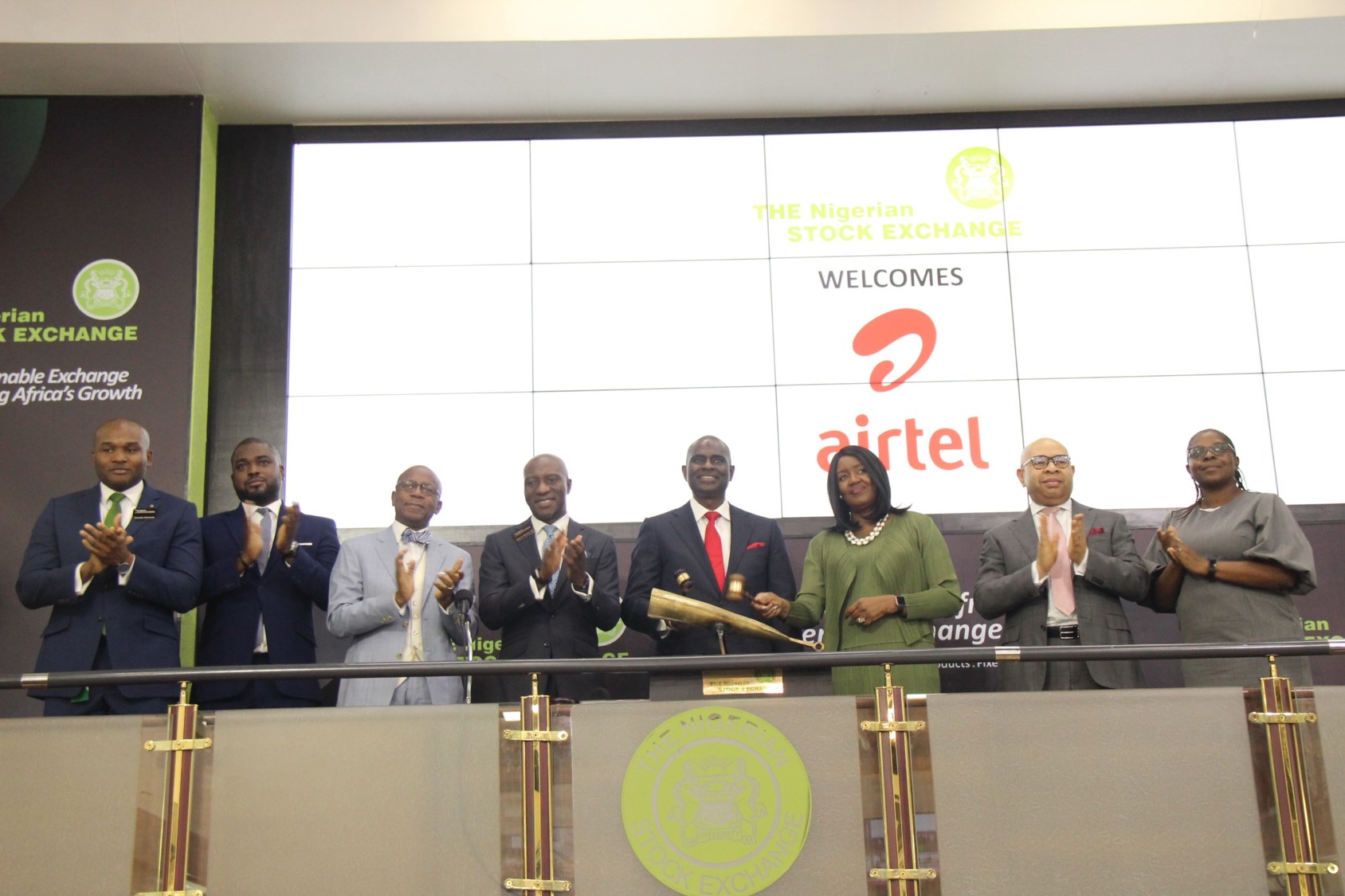 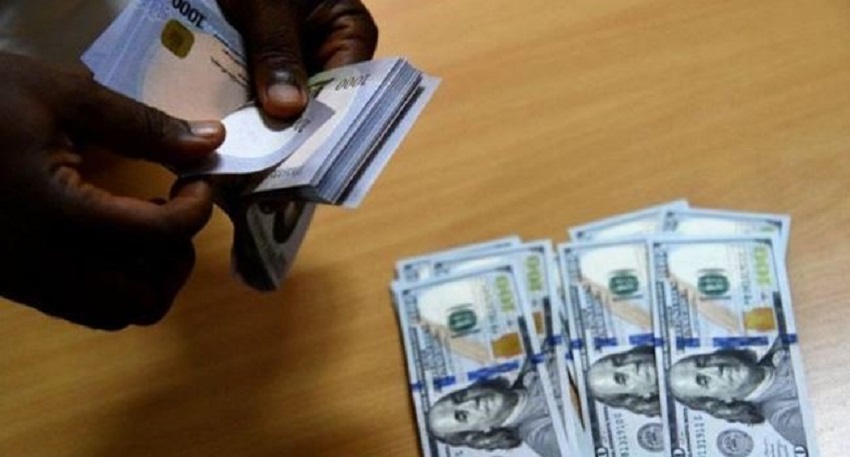