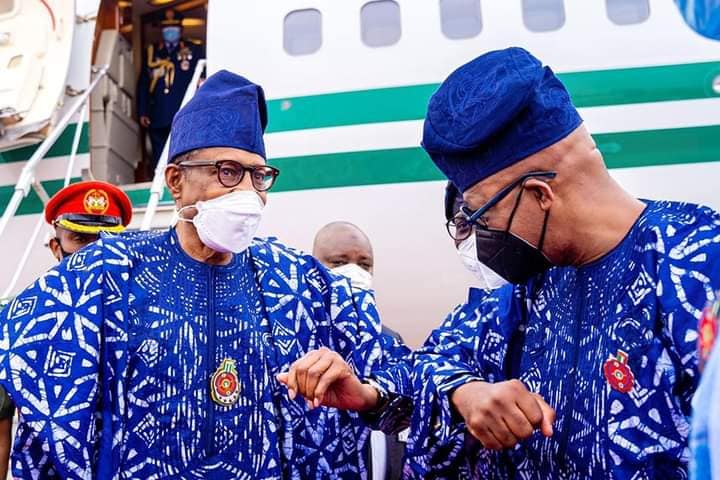 Governor Dapo Abiodun of Ogun State has been described as the “performing Governor of Nigeria’s Gateway State” who is a worthy example of “promises made, promises kept.”

Mr Abiodun got these accolades on Thursday when President Muhammadu Buhari visited the state to commission some projects completed by the Governor.

“You (Prince Abiodun) have justified the mandate of the people of Ogun State. You have represented our party very well,” the President said to his host, who was full of joy.

According to Mr Buhari, the projects put in place by the Governor have made “Ogun State one of the safest and most peaceful states in the country and investors’ destination of choice.”

He said the lofty projects: the Gateway City Gate; the 42-kilometre Sagamu Interchange-Abeokuta Road; the 14km Ijebu-Ode-Epe Expressway and two Housing Estates for low, medium and high-income earners at Kobape and Oke-Mosan in Abeokuta, respectively, could not have materialised without the state government’s huge investment and commitment to the security of lives and property.

The President used the occasion to assure Nigerians that two major federal roads under construction, the Sagamu-Benin Expressway and the Lagos-Ibadan Expressway, would be commissioned before the end of 2022.

He expressed delight that the 14km Ijebu Ode-Mojoda-Epe Road commissioned by him has been reconstructed into a modern expressway by the state government, noting that the impressive road would complement the Sagamu-Benin Expressway that the federal government is currently reconstructing; also due for commissioning this year.

“Just across the road is the 42-kilometre Sagamu-Interchange-Abeokuta Road which the state government has reconstructed and equipped with street lights.

“That road enjoys a direct linkage with the Lagos-Ibadan Expressway that the federal government is rebuilding and due for completion later this year.

“I am particularly impressed by the quality and standard of your road projects, and the creative way you have deployed resources to reconstruct and rehabilitate them.

“It is significant to note that the two road projects being commissioned today are federal roads. This is an example of constructive engagement, cooperation and collaboration between the states and federal government.

“These roads also fit well into our rail transportation masterplan that connects Lagos, Nigeria’s economic capital to Kano, with Ogun State having more rail stations, along the Lagos-Ibadan rail corridor,” he said.

On the housing programme of the Ogun Governor, the President commended its inclusiveness, saying it is equally heart-warming that it cuts across different social strata, capturing the low, medium and high-income earners.

Admiring the Gateway City Gate Project, the Nigerian leader said “it is not just a park beautification project. It depicts that something new is happening in Ogun State, a welcoming entrance into the state capital at the centre point of the state.”

He added that the project is also an ICON depicting the joining of hands for building the future of Ogun State in togetherness.

“Your Excellency, well done! I am proud of what you have done for your State and your people.

“You have made our great Party, the APC, proud too. You are a worthy example of promises made, promises kept.

“These lofty projects could not have materialised without your huge investment and commitment to the security of lives and property,” he further stated.

Responding to requests by the state governor to give priority to the Lagos-Ota-Abeokuta and the Sango Otta-Idiroko Roads respectively, the President assured the people of Ogun State that these roads will receive federal government attention.

The President announced that the federal government would consider extending tax credit as a funding option for the reconstruction of these roads, as done for the 100km Sagamu Interchange-Papalanto-Ilaro Road.

Similarly, the President promised to consider the approval of the reconstruction of Sagamu-Ogijo Road by the Nigerian National Petroleum Company (NNPC) Limited under the tax credit scheme.

The President thanked the residents of the State for the warm reception accorded him and his entourage in the Gateway State, which is his first visit to any state in the New Year.

“This welcome by the large crowd brings back the nostalgia of my first arrival on this soil as a young infantry officer in the Nigerian Army at the then Lafenwa Barracks in Abeokuta, not long after independence.

“The traditional hospitality of the people of this State has not waned a bit. Today, I am Omowale and very happy at this homecoming to meet my brothers and sisters whose goodwill I have always enjoyed. Thank you,” he said.

The President also congratulated the people of Ogun State for having such a focused, deliberate and inclusive administration under the watch of Mr Abiodun, urging them to continue to support the governor for the successful implementation of the Building our Future Together agenda of his administration.

“The reward for success is more hard work to meet the increasing expectations of the people.

“When state governments deliver impactful projects, in consultations with stakeholders, as we have witnessed in Ogun State, the trajectory of our national development will be enhanced,” Mr Buhari said. 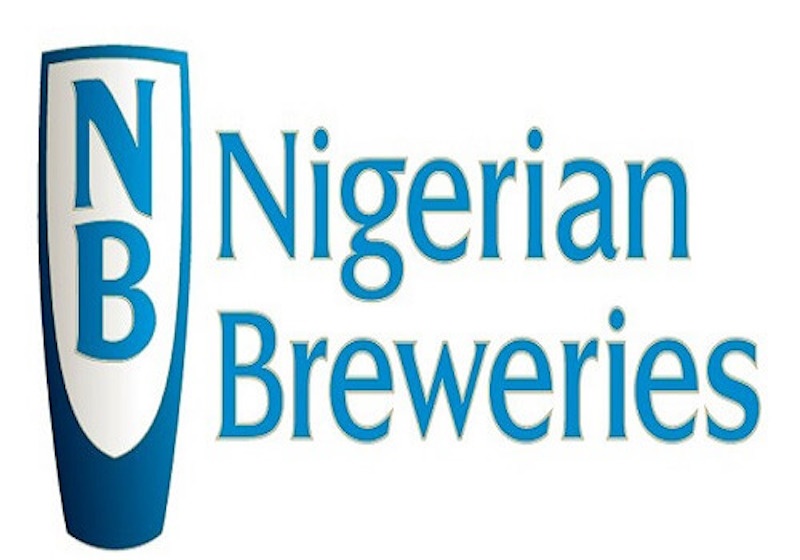 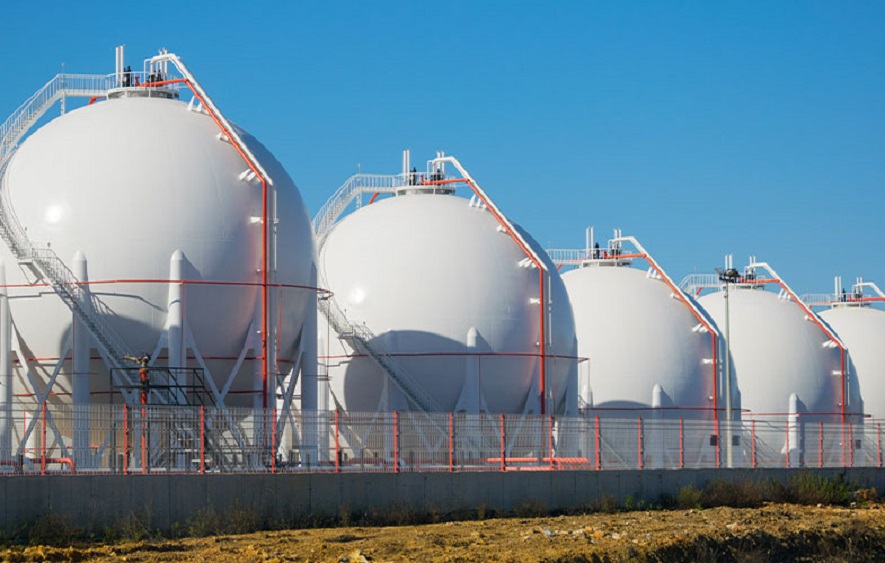