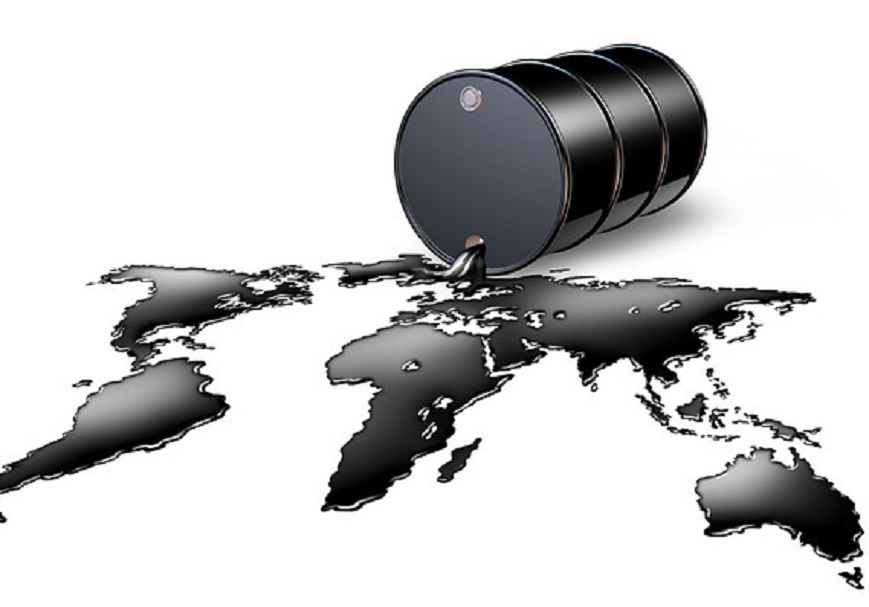 The crude oil market appreciated on Thursday by 2 per cent as Germany seems to have dropped its opposition to European countries banning Russian energy imports.

Russia, which supplies a chunk of gas Germans use for survival, invaded Ukraine in February, resulting in sanctions from the United States, the United Kingdom, Canada and others.

After reports of war crimes on civilians in Ukraine, more sanctions were imposed and the European Union (EU) was urged to stop buying fuel from Russia as a punishment.

While some EU countries agreed, Germany opposed this because of its heavy reliance on Russia for gas but it seems that is no longer the issue.

German representatives to the EU, according to reports, are no longer objecting to a full Russian oil embargo as long as the country is given time to secure alternative supplies.

The reversal from Germany, which had been one of the main opponents of the EU severing its oil and gas trade with Russia, comes after the country struck a deal with Poland to import oil by way of one of its Baltic Sea ports.

This means the European bloc could reduce a great portion or all the $1 billion it pays state-controlled Russian firms for energy.

In Germany, around 12 per cent of its current oil consumption comes from Russian imports, down from 35 per cent at the beginning of the Ukraine war, according to German Economy Minister Robert Habeck.

In the first Russian missile strikes on Kyiv in two weeks, Russia made a show of heavy-handed air attacks to coincide with the UN Secretary-General’s arrival in the Ukrainian capital, just 48 hours after he had held talks with Russian President Vladimir Putin in Moscow.

Russian oil production could fall by as much as 17 per cent in 2022 as the country contends with Western sanctions.

Despite this expected shortfall, the Organisation of the Petroleum Exporting Countries and its allies, OPEC+ led by Russia is expected to maintain its modest pace of increasing output when it meets on May 5.

The market, however, remained pressured as the US Dollar surged to its highest levels in two decades on Thursday. A stronger dollar is usually bearish for oil prices which are priced in the greenback, as it makes it more expensive to holders of other currencies.

Lockdowns in Shanghai and Beijing have disrupted factories and supply chains, raising fears over the economic growth of China, which is the world’s largest oil importer.