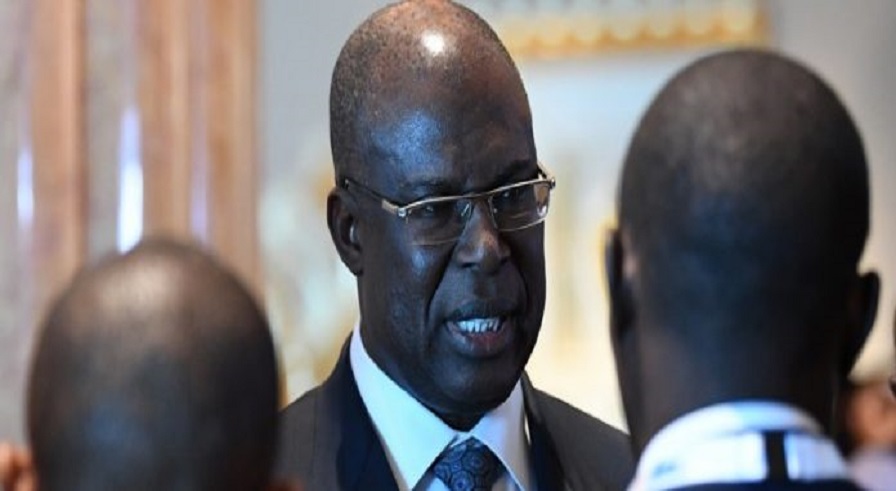 The Organization of the Petroleum Exporting Countries (OPEC) and its allies, known as OPEC+, may discuss countries which have lagged in reducing their oil output under a global oil cut deal when they meet next week.

Co-chair of the alliance, Russian Energy Minister, Mr Alexander Novak, was quoted as saying this when asked if laggards have requested to extend the period for improving their compliance.

He said, “I have no information on that, we have a planned meeting of the Joint Ministerial Monitoring Committee (JMMC) on 17th. I think we will discuss all those issues.”

Saudi Arabia, which chairs the ministerial panel that monitors adherence with the oil cuts, has been heading efforts to press laggards such as Iraq, Kazakhstan, Nigeria and Angola to improve compliance with the reductions and compensate for their overproduction in July through September.

The JMMC meeting will hold virtually on Thursday, September 17.

It said it remained fully committed to the OPEC+ oil supply cut agreement, denying an earlier media report that it was seeking an exemption from the reduction pact during the first quarter of 2021.

The OPEC+ is currently cutting output by 7.7 million barrels per day until December to support prices as the coronavirus crisis hammered more than one-third of the world’s demand.

Russian President Vladimir Putin and Saudi King Salman spoke by phone on Monday and said they were satisfied with how the deal between OPEC and non-OPEC producers to limit oil output was being implemented, according to the Kremlin.

On Monday, the price of OPEC basket of crudes fell to $41.64 a barrel on Monday, September 7, 2020, compared with $43.42 that was published the previous Friday, according to OPEC Secretariat calculations released today.