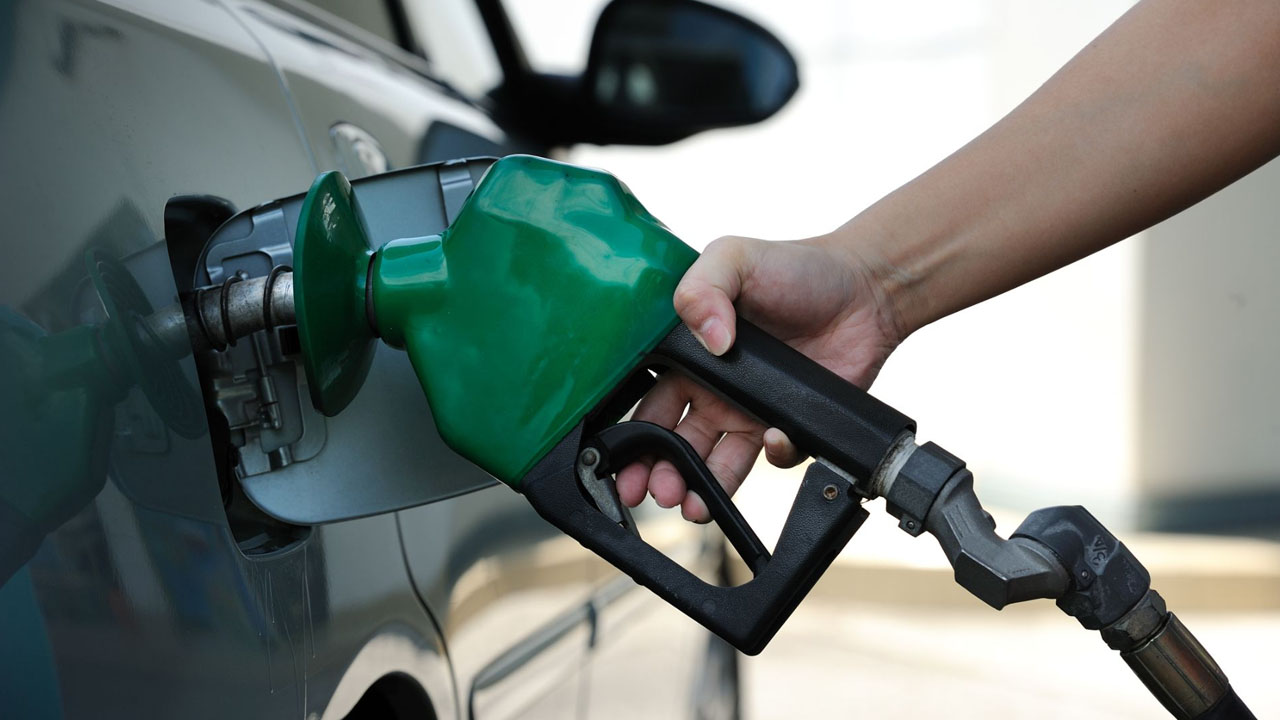 Breaking down the data, Business Post observed that Adamawa State saw the highest price of petrol as consumers bought the product at N173.67 per litre, 7.5 per cent more than they paid in the month of June (N161.63 per litre).

Looking at the average price in which petrol was sold in the different zones of the country, the South-South and the South East were tied as the most expensive regions with N166.46 per litre.

In the South West, Lagos recorded the cheapest rate to buy petrol at N164.08 per litre while Ondo sold for a higher price of N166.50 for every litre.

The price of petrol increased as the landing cost of petrol imported into the country rose to a new high of N249.42 per litre on the back of high global crude oil prices.

The further rise in the landing cost of petrol means increased subsidy as the pump price of the product remains steady at N162-N165 per litre.

The federal government had in March 2020 removed the petrol subsidy but earlier this year, it resurfaced as the government has left the pump price of the product unchanged since December despite the increase in global oil prices.

UAC Shareholders to Meet for Transfer of UPDC REIT Stocks