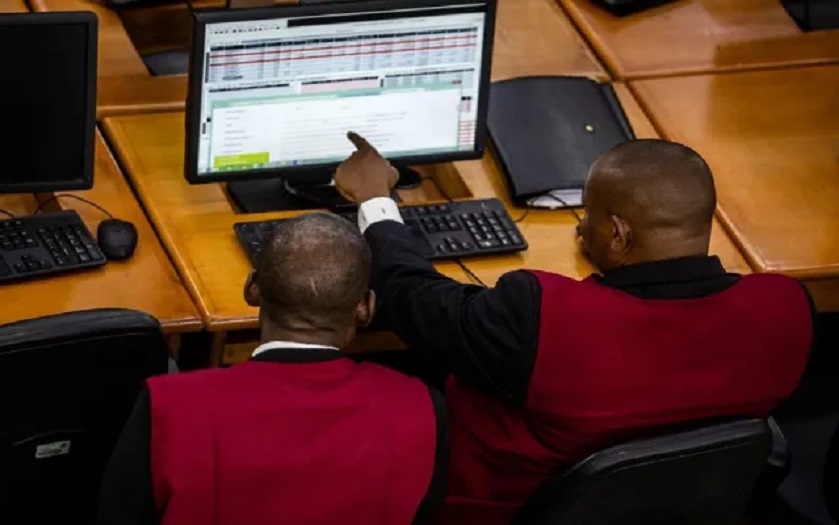 Local stocks closed 0.08 per cent higher on Christmas Eve on the back of renewed bargain hunting, especially in Union Bank as a result of the proposed takeover by Titan Trust Bank after the acquisition of 89.39 per cent stake held by the former majority shareholders.

The banking, insurance, industrial goods and consumer goods sectors appreciated during the session by 0.73 per cent, 0.24 per cent, 0.19 per cent and 0.13 per cent respectively, while the oil/gas index closed flat.

Business Post reports that despite the positive outcome recorded by the Nigerian Exchange (NGX) Limited on Friday, the trading activity was low as investors stayed away to prepare for Christmas.