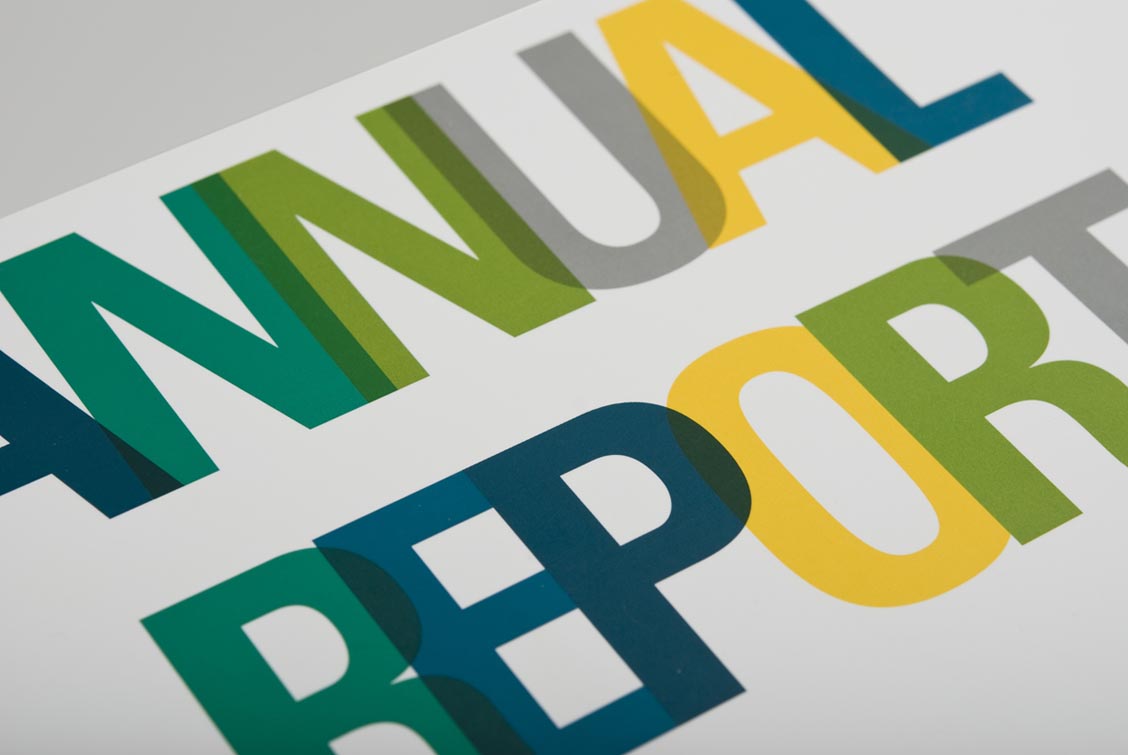 SEC to Phase Out Printing of Annual Reports by Firms

Director General of Securities and Exchange Commission (SEC), Mr Mounir Gwarzo, has disclosed that the commission plans to completely phase out the printing of annual reports and accounts by publicly listed companies.

Addressing a news conference on Wednesday in Lagos, the SEC chief said this move will ensure N1 billion is saved annually by firms.

According to him, some companies have over one million shareholders and the cost of printing hard copy version of annual reports for them is enormous.

He stressed that with the new system being suggested, electronic, investors would be given access to the electronic version of the reports and accounts, thereby saving cost, which he said, would be beneficial to both the companies and their shareholders.

The SEC boss said at the moment, over 90 percent of shareholders do not get their annual reports and accounts before Annual General Meeting (AGM) of their companies, but said the new system would address this.

Mr Gwarzo disclosed that by the first Capital Market Committee (CMC) meeting in March 2018, that system should have been fully implemented.

However, he emphasised that company secretaries may still have to print few copies of the reports and accounts for shareholder groups so as to help their members who may not have access to the electronic version of the documents.

According to him, “We have been trying a system for over 50 years, we need to try another system and see if it would work. But I am optimistic that this would be very successful.”