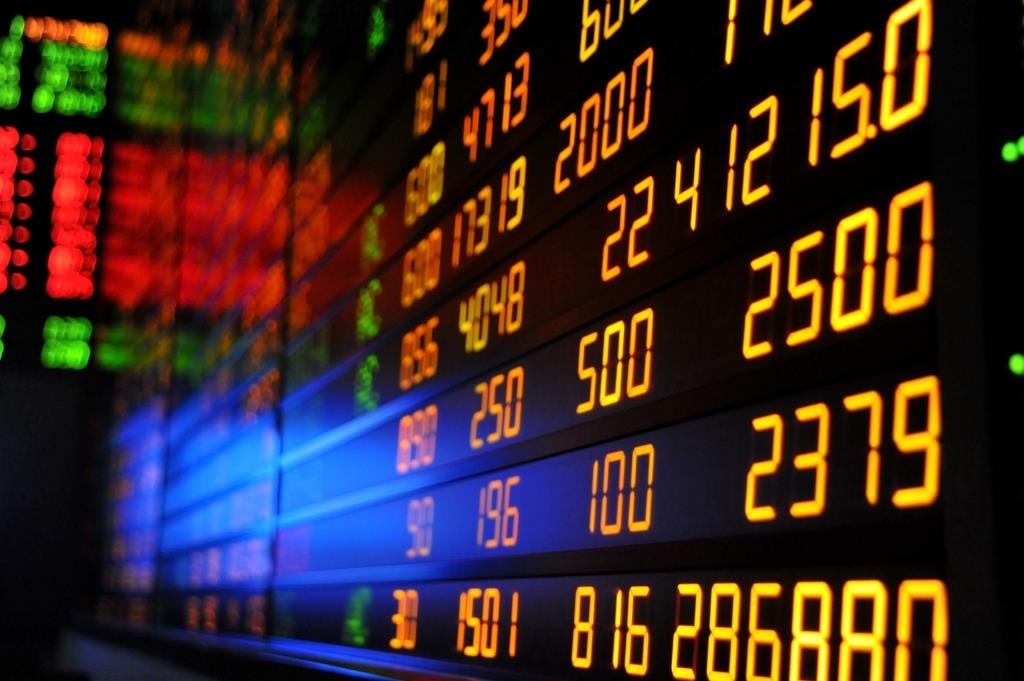 Stocks admitted to the trading platform of the NASD Over-the-Counter (OTC) Securities Exchange appreciated by 0.64 per cent on Tuesday.

The NASD trading platform recorded growth in both its main index and the market capitalisation, unlike the previous day when the exit of Nigerian Exchange (NGX) Group Plc caused the market to close mixed.

Business Post reports that the market was not without a price loser as the stocks of Afriland Plc went down by 2 kobo or 1.9 per cent to close at N1.03 per unit compared to N1.05 per unit it closed on Monday.

A look at the level of activity showed that the volume of securities traded at the bourse by investors increased by 247.1 per cent to 991,482 units from the 285,650 units achieved a day earlier.

Also, the value of shares transacted by market participants recorded a 382.1 per cent surge as investors traded securities worth N24.4 million in contrast to the N5.1 million posted on Monday.

These trades were carried out in 10 deals, 9.1 per cent lower than the 11 deals executed at the first trading session of this week.

Related Topics:NASD trading platform
Up Next