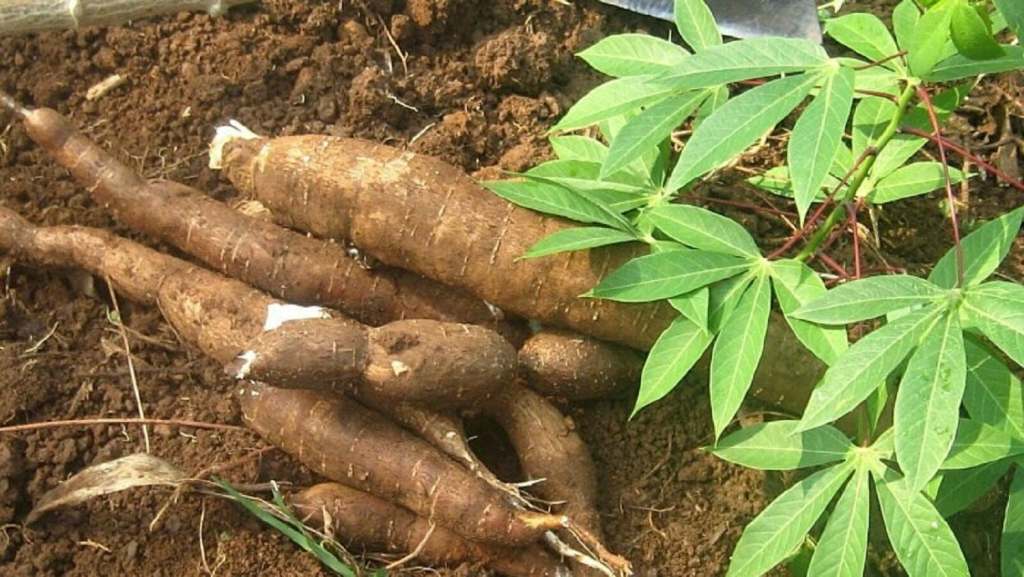 The project, according to Rivers State Governor, Mr Nyesom Wike, is a $12 million cassava processing initiative, which is expected to create 3,000 jobs, boost internally generated revenue, and enhance the Gross Domestic Product (GDP) of the country.

Speaking at a meeting with the board of the Rivers Cassava Processing Company Limited at the Government House, Port Harcourt on Wednesday, SPDC External Relations Manager, Mr Igo Weli, said the company’s investment of $3.6 million into the project was a mark of its commitment to boost food security and enhance job creation in the state.

He lauded the effort of the Rivers State Government and said the company was going to play its part in achieving the set goal for the project.

Also, the Managing Director of the company, Mr Reuben Giesen, said the facility will run on environment-friendly power from the Rivers State Independent Power Plant in Afam, thus, setting the pace for industrialisation of the area.

Mr Giesen said the state government and its partners, the Netherlands Embassy in Nigeria and Shell, have keyed into the cassava production policy of the federal government.

On its part, the Rivers State Commissioner of Agriculture, Mr Fred Kpakor, explained that the cassava processing plant located in Afam, Oyigbo LGA, has the capacity to process 45,000 metric tonnes of cassava tuber to produce 12,500 metric tonnes of high-quality cassava flour.

Mr Kpakor added that the plant will create over 3,000 jobs and that in the medium term, the company, will add starch to its products as well as glucose in the future.

The Rivers State Government has 70 per cent equity share in the project while the Dutch multinational, SDPC owns the remaining.