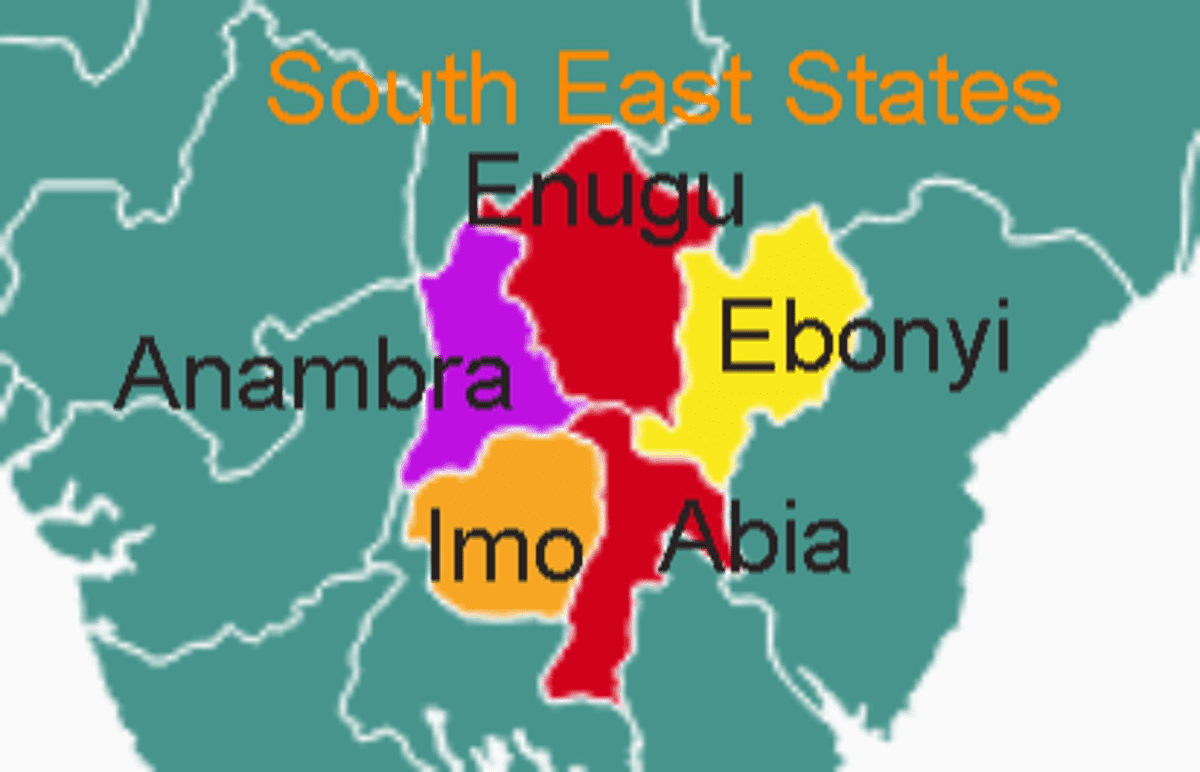 Economic activities in the south eastern part of Nigeria will likely be halted on Tuesday, September 14, 2021, as the outlawed secessionist group, the Indigenous People of Biafra (IPOB), has asked residents of the region to observe a sit-at-home order to commemorate victims of the invasion of the compound of its leader, Mr Nnamdi Kanu, at Afaraukwu Ibeku Umuahia, Abia State, by the Nigerian Army in 2017.

The Media and Publicity Secretary of IPOB, Mr Emma Powerful, in a statement said, “We the global movement of the Indigenous People of Biafra (IPOB) wish to remind all Biafrans, friends of Biafra and lovers of Biafra freedom across the globe that the sit-at-home order issued by the IPOB leadership to be observed tomorrow, Tuesday, September 14, 2021, is sacrosanct.”

The group had started the sit-at-home strategy more than a month ago following the alleged smuggling of Mr Kanu back to Nigeria from Kenya in the last week of June 2021. IPOB said it believes that the economic sabotage would force the government to release him even as casualties keep mounting.

Since Monday, August 8, 2021, commercial activities have been put on hold and businesses cannot operate due to strict enforcement as seen in cases where people have been killed and properties damaged.

The implication of the sit-at-home directive continues to tell on the South East economy with analysts stating that it will hurt the ability of the region to contribute to the country’s recovering economy.

A glimpse of this is seen from research conducted by socioeconomic intelligence firm, SBM Intelligence last week following a survey, with a sample size of 1,012, that showed that the five states in the South-East geopolitical zone were affected by the order.

According to them, Ebonyi state was the most affected economically by the protest with as many as 84 per cent of the survey’s respondents admitting so, followed by 74.42 per cent of respondents in Enugu.

Anambra and Imo states were tied at 55 per cent while Abia state had the least disruption to economic activity with only 42 per cent of respondents affected by the protest.

Brent Nears $74 Amid Slow Return of US Oil Output