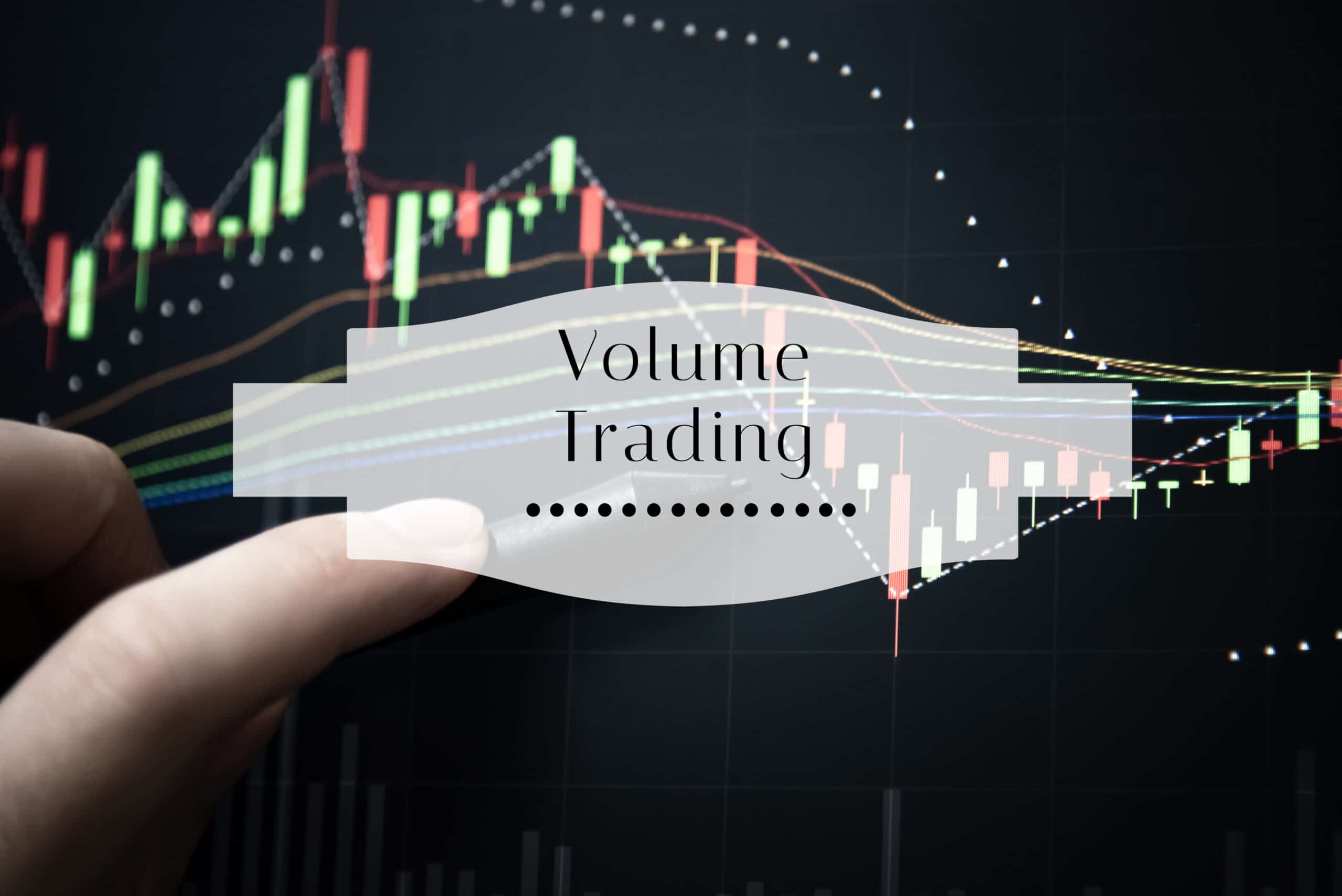 Investors trading stocks at the Nigerian Exchange (NGX) Limited lost N12 billion on Wednesday on the back of fresh profit-taking.

Also, the market was significantly quiet during the session as traders stayed away to monitor happenings in the global space, especially in the United States, where the Federal Reserve further increased interest rates to curb rising inflation.

Business Post reports that the banking sector witnessed bargain hunting in the midweek session, but the 0.49 per cent rise it reported could not save the market from falling.

This was because the losses posted by the other sectors were too heavy on the exchange as the insurance space crashed by 1.21 per cent, the energy counter weakened by 0.10 per cent, the industrial goods sector fell by 0.03 per cent, and the consumer goods sector depreciated by 0.02 per cent.

The market breadth was negative yesterday as there were 12 price losers and 10 price gainers.