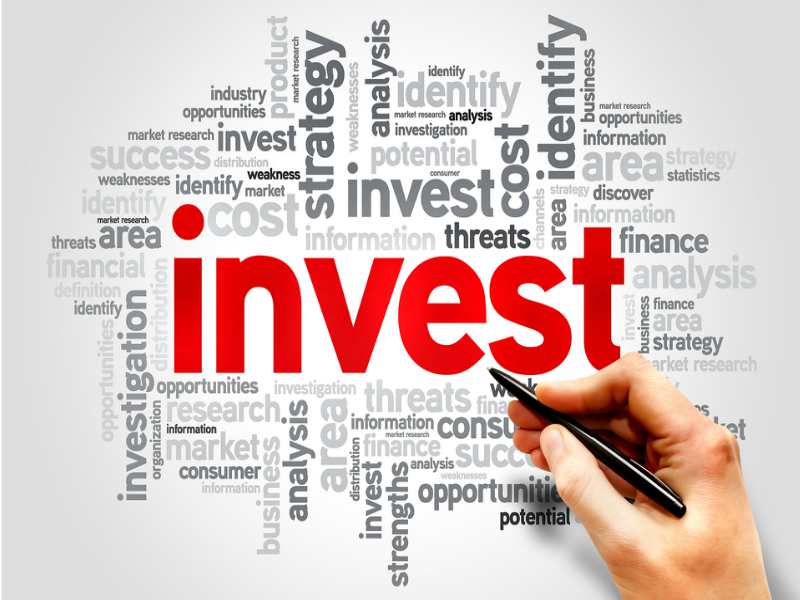 Some stakeholders in the nation’s capital market, especially the equity arm, have warned that the plans by the federal government to take charge of unclaimed dividends of investors could have an adverse effect on the economy at large.

They argued that it is wrong for the government to contemplate making use of private funds all because the country is going through challenges in boosting its revenue streams.

According to the Chief Executive Officer of Wyoming Capital, Mr Tajudeen Olayinka, the move will put too much pressure on public companies’ additional source of finance.

The federal government wants to take over the unclaimed dividends projected to hit N200 billion by the end of the year. This would be done through the 2020 Finance Bill to be submitted to the National Assembly soon.

“If passed by the National Assembly, it would amount to deleveraging the banking system, whose stock-in-trade is cash, while at the same time, putting too much pressure on public companies’ additional source of finance.

“Capital formation and investor confidence are at stake as well,” Mr Olayinka warned.

The piece of legislation, according to many stakeholders in the market, would wane investor confidence and future growth of the market.

In the opinion of the Chairman, Association of Securities Dealing Houses of Nigeria, Mr Onyenwechukwu Ezeagu, capital market regulators and operators had leveraged technology to put in place many initiatives to address the issue of unclaimed dividends.

According to Mr Ezeagu, the initiatives include dematerialisation of shares which entails upload of quoted companies’ shares in the Central Securities Clearing System (CSCS) for ease of reconciliation; adoption of e-dividend and e-mandate; consolidation of multiple accounts; identity management engagements, and introduction of electronic initial public offering (IPO).

“Generally, the incentives for savers and capital providers in the capital market are the expectation of dividends and capital appreciation.

“It is, therefore, our considered view that the proposed legislation, if passed, will be a great disincentive to savings, long-term capital mobilisation and serious disruption of the Nigerian economy since it will take away the only expectation of investors in the market,” he submitted.

Supporting him, the President of Chartered Institute of Stockbrokers (CIS), Mr Olatunde Amolegbe, said the Securities and Exchange Commission (SEC) would always ensure the transfer of unclaimed dividends to the capital reserves of the company for restricted utilisation such as capital expansion and issuance of bonus shares to the company’s shareholders, describing the bill as objectionable at this stage of the market.