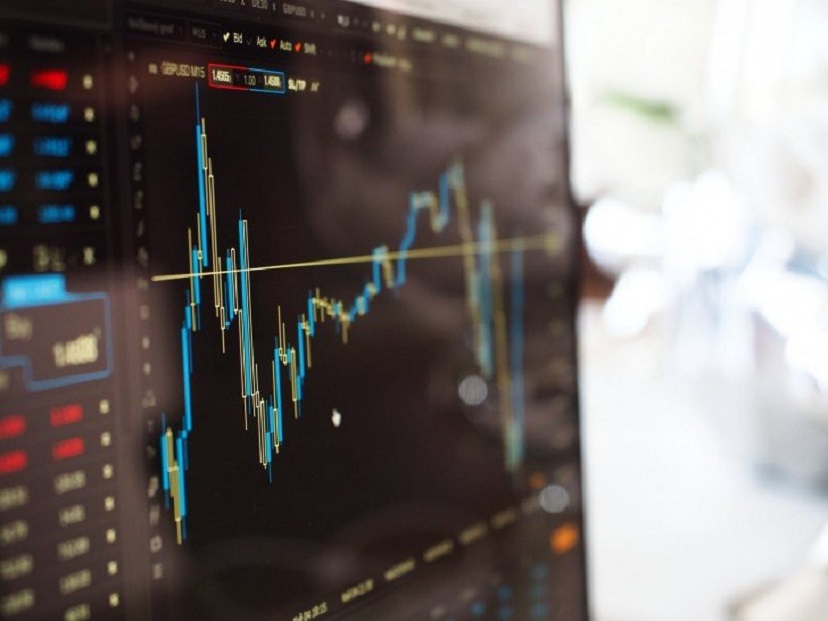 The total turnover at the Investors and Exporters (I&E) window of the foreign exchange (FX) market declined by 13.9 per cent week-on-week, according to a Business Post analysis.

The forex market recorded a weekly FX turnover of $677.4 million in the first week of August, representing a decrease of $109.1 million from the $786.5 million achieved in the previous week (last week of July), official data showed.

According to data tracked from Monday, July 26 to Friday, August 6, by this newspaper on the FMDQ Securities Exchange, last Monday, (August 2), the total transactions stood at $143.2 million.

However, following the outcome of the two-day Monetary Policy Committee (MPC) meeting held July 26 – 27, where the Central Bank of Nigeria (CBN) announced a new policy to stop the sale of forex to Bureaux De Change (BDCs) operators, there was panic in the FX ecosystem and resulted in a spike in the demand for forex at the investors’ window.

Data also showed that in the month of July, there was a drop in turnover compared to June.

According to the data, a total of $2.8 billion was exchanged in the seventh month of the year compared to $3.0 million in June, signifying a 6.7 per cent month-on-month fall.