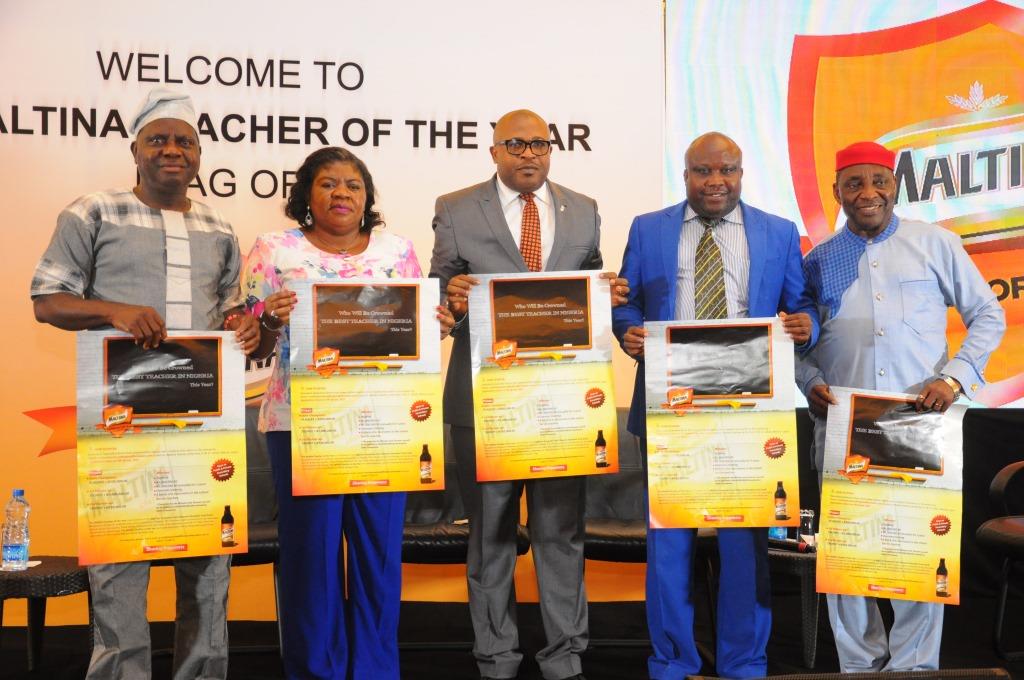 As entries closed for this year’s Maltina Teacher of the Year, organizers of the initiative, Nigerian Breweries Plc, has said the edition attracted entries from all 36 states and the Federal Capital Territory, Abuja.

Corporate Affairs Adviser of the Nigerian Breweries Plc, Mr Kufre Ekanem, who disclosed this last week as the panel of judges met to commence assessment of the entries, said that over 300 valid entries were received, compared to 176 received in 2016.

According to him, “all 36 states and the FCT will be up in battle for the third edition of the Maltina Teacher of the Year.”

Mr Ekanem maintained that although hundreds of entries were received, they were shortlisted and validated by the stringent project assessors after a thorough and painstaking scrutiny ahead of the assessment by the panel of judges.

The panel of Judges, chaired by Prof. Pat Utomi also includes other distinguished members of the academia and one of Nigeria’s seasoned broadcaster.

According to Mr Ekanem, “The valid entries will now be subjected to further scrutiny and thorough assessment process by the Panel of Judges to pick the State Champions.”

“From the State Champions, the 10 best entries will thereafter be invited for another round of assessment where the panel will further subject the 10 finalists to rigorous scrutiny in order to determine the Maltina Teacher of the Year for 2017.

“On October 12, 2017, the winners will be announced and celebrated at a grand event in Lagos,” he said.

Like last year, the Maltina Teacher of the Year 2017 will receive N1 million instantly, plus N1 million every year for the next five years. The package also includes a developmental training opportunity abroad and a block of classrooms built at the school where the winner teaches.

“It is our hope that through the Maltina Teacher of the Year initiative, we can inspire this nation to accord our teachers their deserved credit and bring back respect to the teaching profession in Nigeria,” Mr Ekanem stated.

The MTOTY initiative with prizes worth N50 million annually is executed on the platform of NB/Felix Ohiwerei Education Trust Fund. The Trust Fund was established in 1994, to contribute to the development of the educational sector in the country.

Over the years, the company has used the fund to assist over 20,000 students, built over 250 classrooms and 22 libraries in both primary and secondary schools across 49 communities in the country.