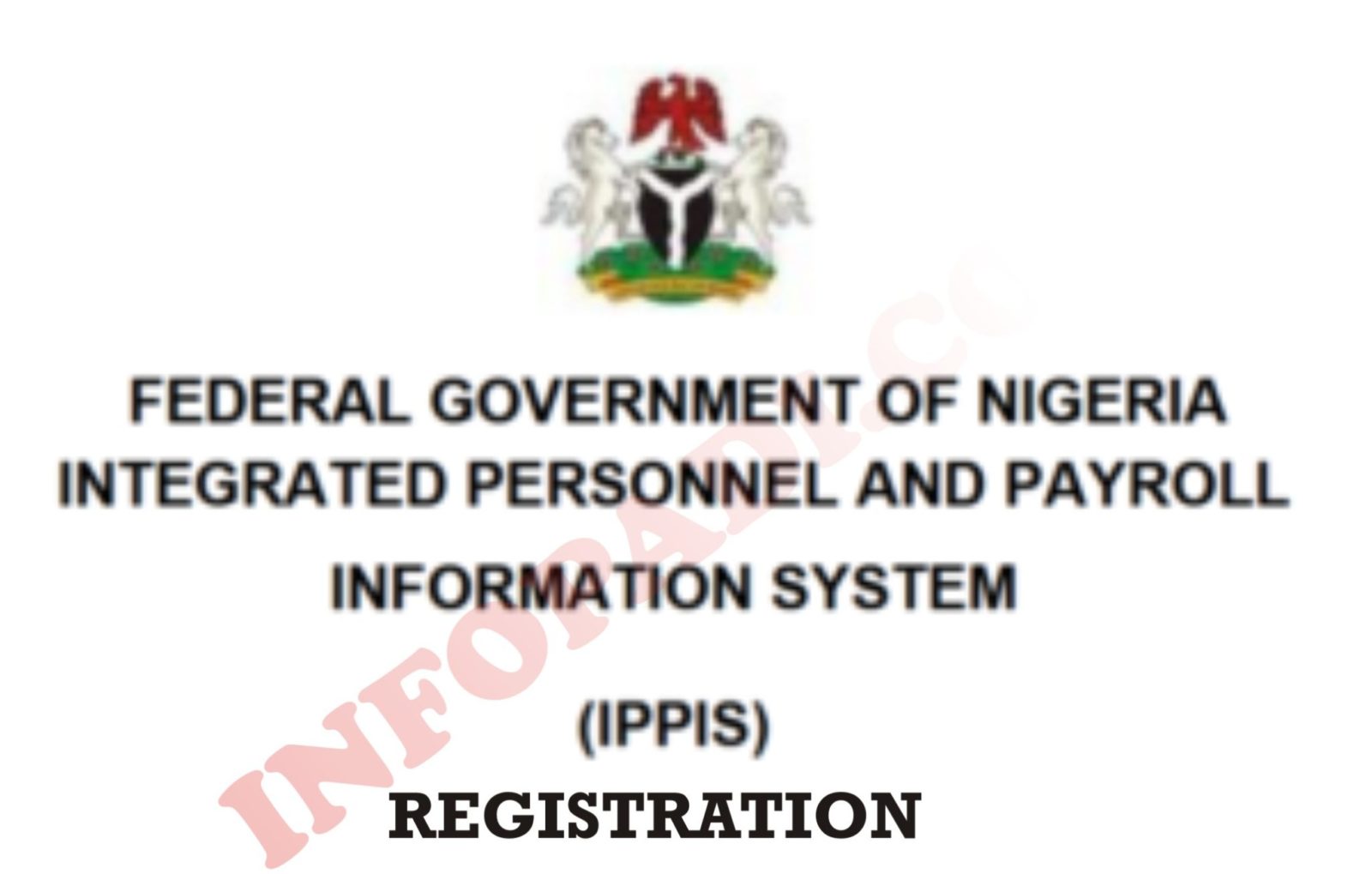 The Federal Government has suspended the January salaries of tertiary institutions academic and non-academic staff who are yet to be registered on the Integrated Personnel and Payroll Information Systems (IPPIS) over non-compliance.

In a letter titled Request for Stoppage of Release of Funds for January Salaries to Federal Universities, Polytechnics and Colleges of Education from the Office of the Accountant General of the Federation dated January 23, 2020 addressed to the Minister of Finance and National Planning, Mrs Zainab Ahmed, the FG requested the stoppage of the release of funds for the payment of salaries of the non-compliant academic staff.

The letter read: “I am directed to inform you that preparation of January 2020 salary payroll and warrants of the federal tertiary institutions are ongoing and will be ready for submission on or before 29th of January, 2020.

“This is to give effect of the directive of the Federal Government that all ministries, departments or agencies drawing personnel cost from the Consolidated Revenue Fund should be enrolled on the IPPIS.

“In order to actualise this directive, you are please requested not to release the funds for payment of salaries to tertiary institutions as their salaries will henceforth be paid on the IPPIS platform with effect from January, 2020,” the statement read.

The IPPIS has faced criticism from members of the Academic Staff Union of Universities (ASUU) who say that the system would be a disruptive intrusion to the process of running the country’s tertiary institutions on autonomy when they met President Muhammadu Buhari earlier this month.

However, the decision by the FG is essential as Mrs Ahmed noted at the meeting that the system would help check occurrences discovered like staff working and earning pay in more than one university, contract staff on payroll of the government, tax reductions on PAYEE and multiple employments.