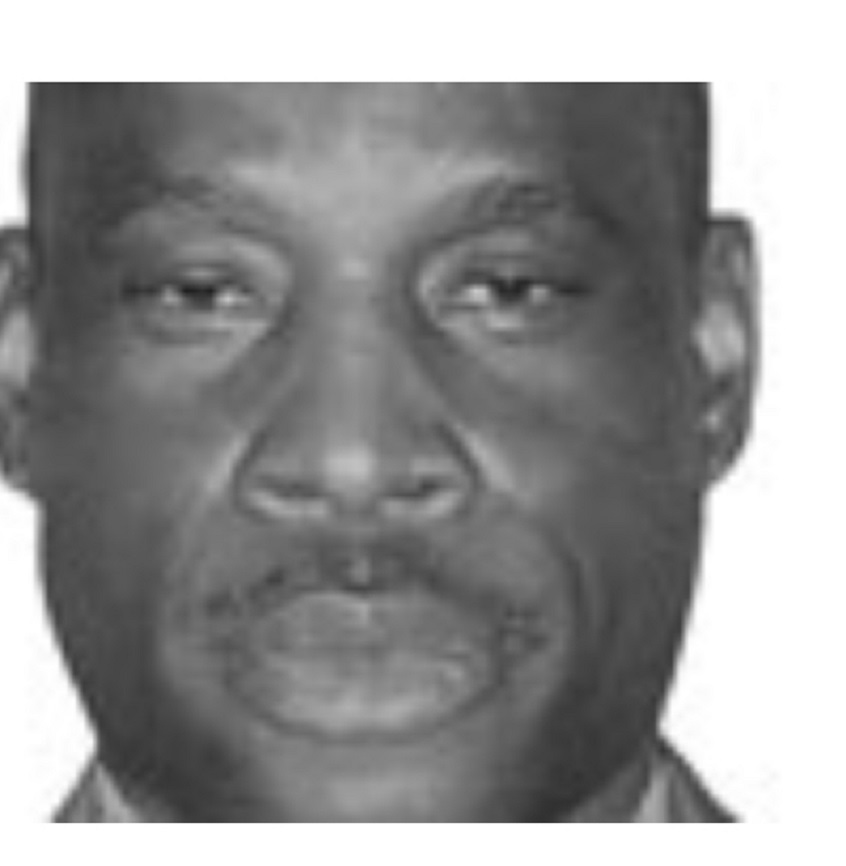 Re: ‘The ABC of a Recalcitrant Debtor’: Shaka and Yellow Journalism

Few things rival honesty as the primary characteristic of a reputable journalist. Fairness, objectivity and honesty are three key factors that every good journalist must not jettison in his/her stories.

While every journalist works hard to ensure he earns the trust of his audience, it is worth knowing that dishonesty is the surest way to violate that trust.

I read on Friday, February 5, 2021, the story in ThisDay Newspapers written by my brother Shaka Momodu which he titled The ABC of a Recalcitrant Debtor.

Only that headline caught my attention far away here, making me to go deeper into the article. No doubt I am not the only one who read it.

Just like every other reader, I have followed till date Shaka’s style of writing and will still be reading him even when he often writes what seems to please his personal interest and his paymasters than the desires of his audience he often claims to be writing for.

After reading Shaka’s The ABC of a Recalcitrant Debtor, what first came into my mind was how a renowned journalist Femi Adesina who is the spokesman of Nigeria’s President had described him in his article on January 13, 2020. Adesina had titled that piece Shaka Momodu: A Columnist as Hater-in-Chief … Sorry I wouldn’t like to deviate here.

I recall that my brother Shaka Momodu said in his February 5 write up that “The latest in the pantheon of bad debtors, who are either refusing or unwilling to pay back their loans, is the Chairman of Seplat Petroleum Development Company Plc, ABC Orjiako.”

Dear Shaka, I would have loved to read from your piece all the bad debtors you know and those who are either refusing or unwilling to pay back their loans because you wrote as if you have their list.

So, why single out one man? At that point, I didn’t need a soothsayer to tell me how Shaka will proceed and end the article knowing fully well that Access Bank Plc and Seplat Petroleum Company Plc have been entangled in a legal tussle in the former’s misdirected efforts to recover an outstanding $85.8 million loan given in 2012 to Cardinal Drilling Services Limited by Diamond Bank (now Access Bank) which Cardinal was yet to offset.

Like every other public commentator, I have followed developments around the botched crusade on December 2, 2020, when the bank tried so hard to take aback the Nigerian corporate world using a team of fully armed policemen and lawyers, who in a commando approach took over and disrupted businesses and activities at the No. 16, Temple Road, Ikoyi Lagos corporate office of the Nigerian oil and gas giant, Seplat Petroleum Company Plc. Thanks to the court as the last hope of a common man…

Like every other person interfacing with global investors, I became worried when Seplat’s application for the vacation of the orders was not ruled on by Justice Rilwanu Aikawa on December 24, even though it had been argued by both parties, thus halting corporate activities of the global brand.

My dear brother Shaka, you know how economical you were with the truth in that piece by describing ABC Orjiako as the sole owner of Seplat knowing fully well that the company listed on both Nigerian and London Stock Exchanges is a public company whose ownership is distributed amongst general public shareholders.

Shaka, as it has been reemphasized severally, aren’t you aware that as chairman of Seplat, Orjiako was not a party to the loan agreements or Deeds of Debenture, and did not stand as a guarantor or make any commitment whatsoever in respect of the loan at any point?

Rather, Access Bank had filed an action against him as the Third Respondent, which you know is in flagrant violation of well-established and universal principles of law.

The Appeal Court had on January 22, 2021, intervened in the miscarriage of justice, by suspending the interlocutory orders pending the determination of the substantive appeal brought by the oil firm. Expectedly, the Appeal Court’s ruling was predicated on public good and economic consequences of the lower court’s orders.

Shaka, please be fair to readers and ensure your personal feelings most time on any critical issue is put aside in order to unleash the truth –that is good journalism.

The Future of Oil in The New Century