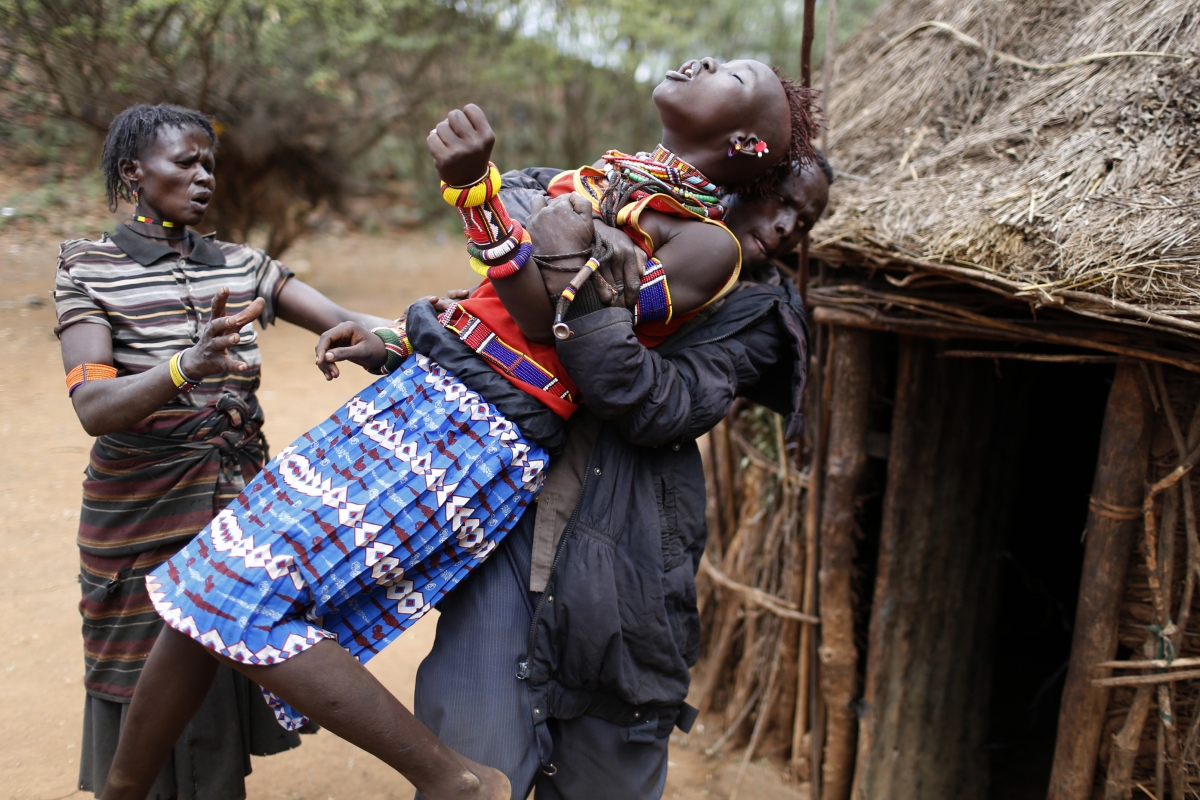 The United Nations (UN) Women, on the occasion of the International Day of Zero Tolerance for Female Genital Mutilation (FGM), has announced the appointment of renowned activist, Ms Jaha Dukureh of The Gambia, as Regional Goodwill Ambassador for UN Women.

Herself a survivor of FGM, and forced into child marriage at age 15, Ms Dukureh is the CEO and Founder of the NGO “Safe Hands for Girls” that provides support to African women and girls who are survivors of FGM and addresses its lifelong, harmful physical and psychological consequences. Alongside women’s organizations and civil society, she contributed to the Gambian Government’s ban on FGM after youth mobilization and campaigning in the country.

Ms Dukureh was also instrumental in advocating with President Obama’s administration to investigate the prevalence of FGM in the United States, and the subsequent Summit to End FGM on 2 December, 2016 at the United States Institute of Peace.

They experience a range of negative consequences, from high rates of death in childbirth to the end of their education, with long term implications for their ability to break out of poverty and inequality, or to have a voice in decision-making in their own lives.

Ongoing initiatives throughout the continent, from those of the African Union, women’s organizations and grassroots activists, the European Union’s Spotlight Initiative, to the long-standing global programming of UN agencies such as UNFPA and UNICEF, are addressing these issues and beyond.

Welcoming the new Regional Goodwill Ambassador, UN Women Executive Director Phumzile Mlambo-Ngcuka said, “Jaha Dukureh is a compelling and eloquent advocate who has profound experience of these issues from her own life and work. She is a reflection of the new empowered young African women, who are global citizens. She remains committed and dedicated to her continent Africa, while embracing service to the women and girls everywhere in the world. Hers is a story of courage that tells us that girls and young women are capable and ready to change the world. Where they start from does not define where they will end up. We look forward to her efforts and the youth voices she will mobilize to help end these harmful practices. Her support will boost UN Women’s work and that of a wide range of current champions.” She added, “Ending FGM and child marriage is a vision of changed futures. Jaha’s voice will help us get there.”

“These issues are personal to me, they’re part of my life history. We won’t have equality until girls can grow up with control over their own bodies and futures,” said Ms Dukureh. “I am proud to join UN Women in their fight for the rights of women and girls all over Africa. I want to see the day when no parent makes a decision that will change and limit their daughters’ lives. The girls of Africa and worldwide need to know that their future is bigger than they imagine.”

UN Women Goodwill Ambassadors are prominent individuals from the worlds of arts, sciences, literature, entertainment, sport and other fields of public life who have expressed their desire to raise awareness of UN Women’s efforts and to convey messages about the organization’s activities to a wider audience.

Related Topics:Africaforced marriage
Up Next