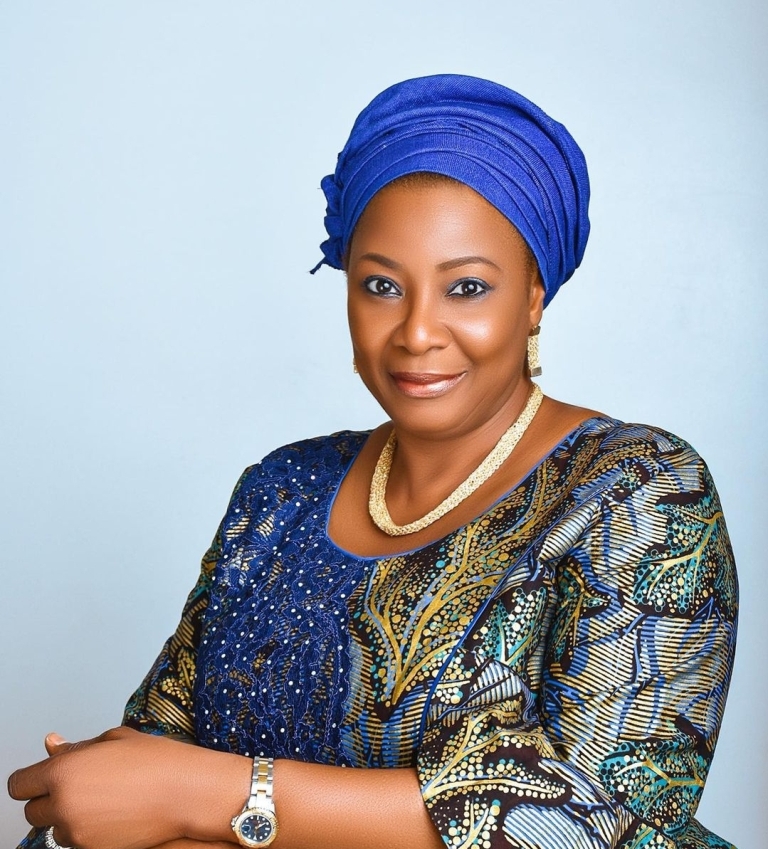 A suit filed against a House of Representatives member, Mrs Tolulope Akande-Sadipe, by Mr Olugbemi Sunbo, to challenge her emergence as the candidate of the All Progressives Congress (APC) in the 2023 general elections has been thrown out.

In a ruling on Friday, December 9, 2022, Justice Uche Nma Agomoh of the Federal High Court sitting in Ibadan held that the case brought before the court by Mr Sunbo lacked merit.

The plaintiff had said the lawmaker was not the rightful candidate of the party for the Oluyole Federal Constituency.

He claimed that the primary of the APC held in Ibadan on May 27, 2022, was marred with irregularities, urging the court to snatch the APC ticket from her and hand it over to him.

But giving a judgement on the matter with suit no. FHC/IB/CS/109/2022, the court dismissed it on the grounds that there was no evidence that the lawmaker did not win the exercise.

“No evidence of any malpractice in the primary election was established by the plaintiff,” the counsels to Mrs Akande-Sadipe and the APC, Olawole Abiola and Adeola Adedipe said.

The court also inferred that the case was held to be statute barred, having been filed over 14 days after the cause of action occurred, contrary to the provision of the constitution that provides that any action challenging the primary election must be filed within 14 days of the primary.

The court upheld that the plaintiff does not qualify as an aspirant under the electoral act 2022 and has not asserted that he participated in the primary.

Hence, the court ruled that there were no grounds put before it to nullify the ticket of the party in the custody of Mrs Akande-Sadipe, having fulfilled all the provisions of the law and complied with stipulated guidelines.

It was gathered that the plaintiff filed his suit on June 22, 2022, to challenge the outcome of the held almost a month earlier.

The counsels to the lawmaker noted that the presiding judge struck out the case filed by the appellant because it did not have jurisdiction to entertain his action as he “claimed that there was no primary election.”

“The court is only empowered under section 285(14) of the constitution to examine the absence of due process in the conduct of primaries of a political party. However, the plaintiff said there was no primary election. The court rightly declined jurisdiction.

“The federal high court Ibadan is not the proper forum to commence the action because by the FHC Practice Direction on Pre Elections, 2022. An action must be commenced at Federal High Court Abuja where the plaintiff complains against the decision of INEC and APC, whose headquarters are both in Abuja,” they said.