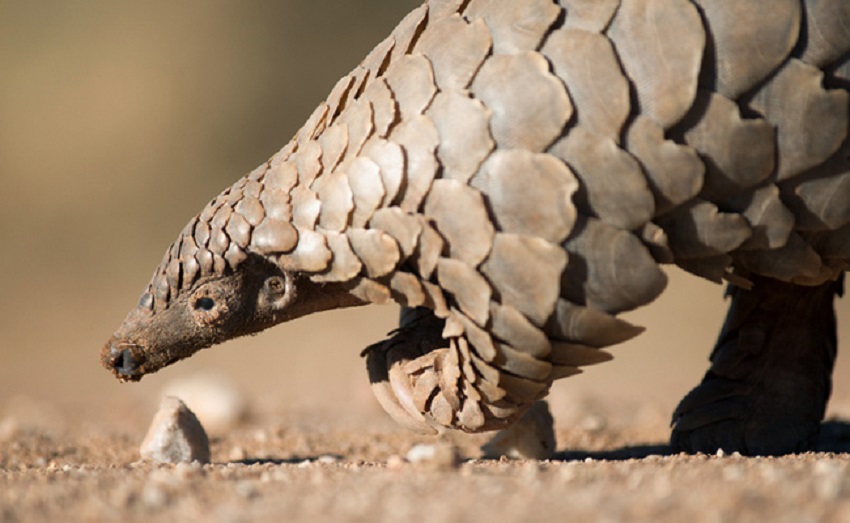 The Nigeria Customs Service (NCS) has intercepted 15 sacks of pangolin scales weighing 1,014.5kg with a Duty Paid Value of over N1.7 billion in Lagos.

This was disclosed by the Comptroller General of Customs, Mr Hameed Ali, during a briefing to reveal the two suspects arrested in connection with the illegal items.

Mr Ali, represented by the National Public Relations Officer, NSC, Mr Joseph Attah, noted that “this criminality was not essentially a Nigerian thing. Sadly, some foreigners with the active connivance of a few Nigerians are bent on using our dear country as a transit route for illegal wildlife trade.”

He said a DNA test would be conducted on the scales to know which country the scales emanated from.

He further said that those who bought these things were not Nigerians but from Asian countries and well-developed countries, stating that Nigerians that were involved were lured by money to provide a warehouse where the parts could be stored.

“Today, we are here to showcase the success story of the NCS’s ongoing crackdown on illegal wildlife trade.

“You will recall that two months ago, NCS acting on credible intelligence provided by our international partners announced wildlife seizure worth over N22billion with arrested suspects currently facing prosecution.

“In the course of further investigation to arrest other members of the gang, we received another credible intelligence from the same international partner, Wildlife Justice Commission, and swiftly deployed our intelligence operatives with the Strike Force as a SWAT team.

“This led to the interception of One Mercedes Benz Bus with registration number BGT 256 LG along Kudirat Abiola Way Oregun, Ikeja, Lagos,” he said.

He named the two suspects already arrested in connection with the seizure as Messrs Salif Sanwidi and Sunday Ebenyi, adding that they would be charged to court to answer for their crimes.

“Nigeria is a signatory to the Convention on International Trade in Endangered Species of Wild Fauna and Flora. As a responsible member of the global community, we cannot allow our nation to be used as a conduit pipe for illegal trade on wildlife.

“We remain committed to the quarterly meeting with embassies of U.S., UK and Germany and welcome on board other International organizations that are joining the fray.”

He commended the Wildlife Justice Commission for their continued commitment to the course through the provision of credible and actionable intelligence, including technical aids.

“NCS appreciates this working synergy and looks forward to more,” he said. 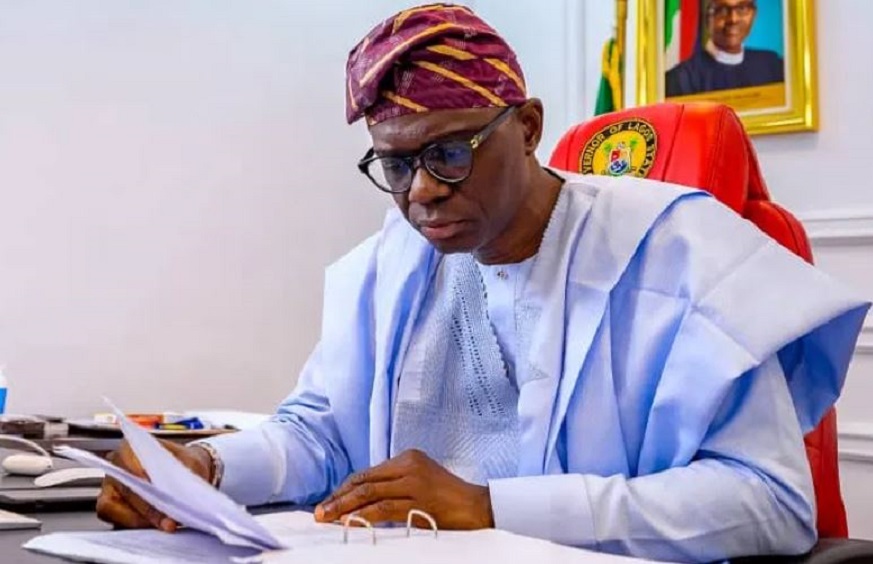