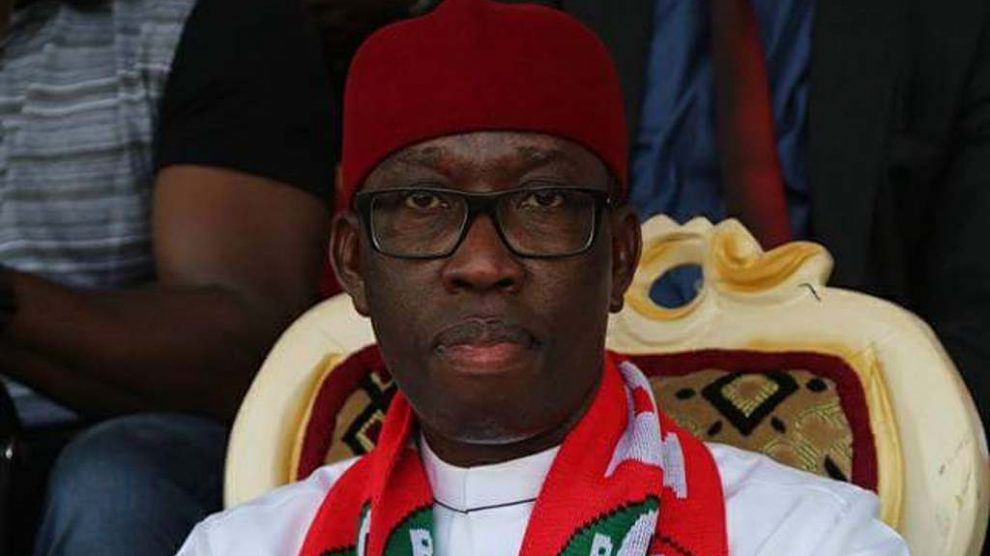 A total of N3.95 trillion was shared among the federal, states and local government areas of the federation in the first half of 2018 from the Federation Account.

According to the latest edition of the NEITI Quarterly Review, a breakdown of the disbursements showed that the federal government received N1.65 trillion, states received N1.38 trillion while local governments got the least share of N795 billion during the period under review.

The disparity in the revenues received by each of the three tiers of government was based on the revenue sharing formula of the federation as stipulated in the constitution.

“These figures clearly indicate that revenue accruing to the Federation in the first half of 2018 completely outstripped revenues in the previous two years,” stated the report.

“In fact, Q2, 2018 was the first time an amount in excess of N2trillion was disbursed since Q3 2014. This is a run of 14 consecutive quarters of disbursements below N2trillion,” it said.

The phenomenal increase of disbursements recorded in the second quarter of 2018, the report observed, was the highest to the Federation since the third quarter of 2014.

The report attributed the positive development to the rise in crude oil prices and similar increase in oil production.

The NEITI Quarterly Review also looked at the deductions made from the allocations to the states. The report identified five states with the lowest deductions as a percentage of disbursements as Anambra (2.89 percent), Yobe (2.93 percent), Jigawa (3.96 percent), Enugu (6.72 percent), Nassarawa (6.74 percent).

Another striking feature of the NEITI Report is the significant increase in VAT disbursements during the period under review.

The report remarked: “It is interesting that VAT has been generally increasing over time. This bodes well for the government’s efforts at increasing revenue from non-oil sources.”

The NEITI Quarterly Review expressed hope about increased revenues to governments from both oil and non-oil sectors, but cautions that the volatile and unpredictable nature of government revenues will continue to make planning difficult for all tiers of government, increasing difficulties in implementing their budgets.

It highlighted the need to place priority attention to internally generated revenues. The latest issue of the publication is based on data from the National Bureau of Statistics (NBS) and NEITI’s regular attendance at FAAC meetings.

Related Topics:okowa delta state
Up Next