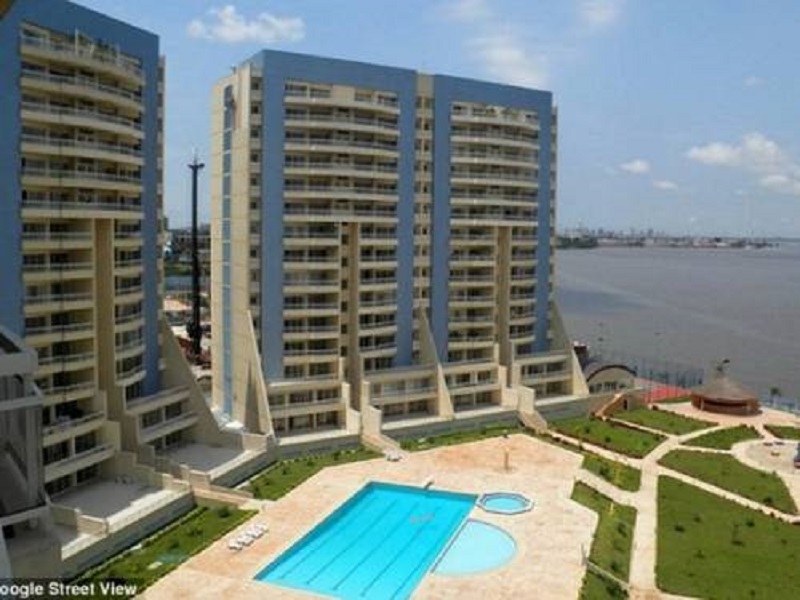 The N13.1 billion bid for the 24 units of luxury flats at Banana Island, Ikoyi, Lagos, has been rejected by the Economic and Financial Crimes Commission (EFCC).

In late December, the EFCC commenced the auctioning of some forfeited properties in some cities of the country.

It started in Lagos and others before moving to Abuja.

At the exercise in Abuja yesterday, one of the bidders offered N13.1 billion for the forfeited Ikoyi property, which is to be sold as a single unit, but the anti-money laundering organisation rejected the offer.

In a statement issued on Monday, the commission explained that the bid was thrown away because the bidder failed “to include the stipulated 10 per cent of the bid amount.”

The agency disclosed that other bidders did not make the reserve price, forcing the Secretary to the EFCC, Mr George Ekpungu, to announce that the commission will open fresh bids for the properties in Lot 1, which also includes the Ikoyi property.

“The bids will close by 12 pm on Friday, January 13, 2023, while the bid opening will be done the same day,” the statement said, adding that the auctioning is via “sealed bids.”

It was learned that the bids for items in Lots 2 and 3 were also not successful in Abuja yesterday, forcing invitation for fresh bids until Wednesday, January 11, 2023, and the opening of offers on Thursday, January 12, 2023.

Speaking earlier, while declaring the exercise open, Mr Ekpungu explained that the EFCC adopted the format of competitive bidding to ensure accountability and ensure that the government gets the right value for the assets.

He further disclosed that occupants of the properties for sale have the Right of First Refusal, assuring that the agency will block attempts by former owners of the forfeited properties to repurchase the assets by proxy.

“If you have information about any bid by owners of the assets, please let the commission know, and we will take appropriate action, including possible prosecution,” he declared.

Mr Ekpungu praised the EFCC Chairman, Mr Abdulrasheed Bawa, for taking the bull by the horn in ensuring that those who have stolen the wealth of the country were denied the proceeds of crime and the assets disposed of for the benefit of all Nigerians.

On his part, the Director of Public Affairs of the EFCC, Mr Osita Nwajah, read out the guidelines for the sale, which among others, forbids staff of the commission and persons who have or are being prosecuted in respect of the assets from participating in the process.

He also disclosed that before any bid can be successful, it must be equal to or be above the reserve price, while each bidder was expected to enclose a bank draft for 10 per cent of the bid amount.

According to him, successful bidders have 15 working days from the bid opening to make full payment, as failure to do so will give the second highest bidder to have the asset.

The assets are grouped into nine lots, with Monday’s sale restricted to lots 1, 2 and 3. The sale of properties in the other lots will continue until the final lot is disposed of on Friday, December 13, 2023.

Proceeds from the sale of the assets will be paid into the Confiscated and Forfeited Properties Account at the Central Bank of Nigeria in line with Section 69(a) of the Proceeds of Crime ( Recovery and Management) Act, 2023.

One Dead as Riot Erupts at Ojota Lagos