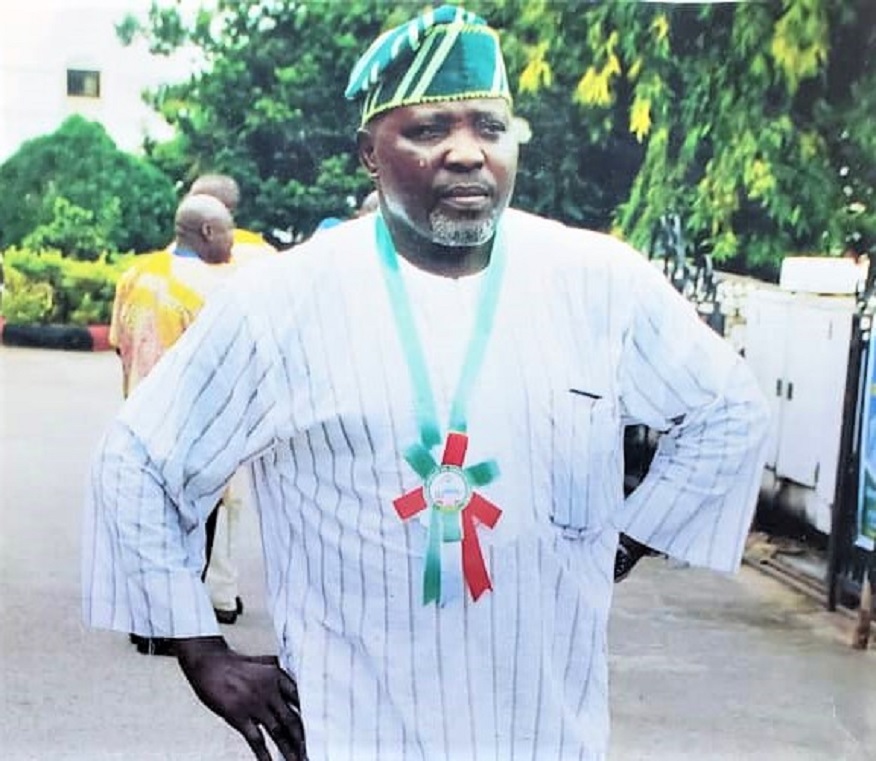 All is now set for the burial of the former General Secretary of the National Union of Air Transport Employees (NUATE), Comrade Abdul Kareem Motajo.

The late labour leader died on April 20, 2020, in Cuba but the global lockdown led to the delay in the shipment of his remains back to Nigeria.

With the ease in the restriction of movements, his corpse will arrive in Nigeria this week ahead of the Thursday, February 11, 2021, burial fixed by his family.

In a statement issued by the deceased’s son, Mr Adebowale Motajo, it was stated that the late unionist will be given a befitting burial.

Born February 11, 1955, Comrade Motajo was trained at the University de la Havana, Cuba and he has maintained strong ties with the country and cementing the relationship with Nigeria.

He worked as a full-time secretary of the National Union of Road Transport Workers (NURTW) and during the regime of former Head of State, late General Sani Abacha, he became the General Secretary of NUATE and left the post in 2015 when he retired at 60.

After his retirement, he served as a member of the Presidential Council of the World Federation of Trade Unions (WFTU). His sole efforts led to winning almost a dozen affiliates of both the Nigerian Labour Congress (NLC) and Trade Union Congress (TUC) to WFTU.

Comrade Motajo was also instrumental in the establishment of the Nigerian-Cuba Friendship Business and Cultural Association.

Meanwhile, tributes have continued to pour in for the deceased.

“Through his union struggles, he always fought for the interests of his members’ union but also for the sector of air transport workers in national and regional level.”

“Comrade Motajo stand heads and shoulders above most comrades of his generation, was his readiness to organise and fight on the field. He was someone you could go into battle with, without the slightest fear that he would not hold his ground.”

In another tribute, the former President of Lufthansa German Nigeria Staff Union, Mr Rafiu Afolabi Laguda, said, “Nigeria has lost a negotiator and labour leader who believed in mutual understanding, constructive dialogue and a promoter of negotiation without bitterness.

“Comrade Motajo fought for the eradication of casualization of labour in the aviation industry. He fought for the rights of the vulnerable, upheld equity and justice, respect for law and order. He promoted industrial peace through conflict resolution.”

Equally, Ferney-Voltaire extolled the value of the late Comrade Motajo, he was described as a soldier’s soldier on the left for his boldness. This was not about his being clearly the closest socialist in the country to the Cuban people. It was his readiness to throw body, heart and soul with audacity into practical work, even when this could cost him his life.

SERAP Tackles World Bank over $500m for Electricity in Nigeria