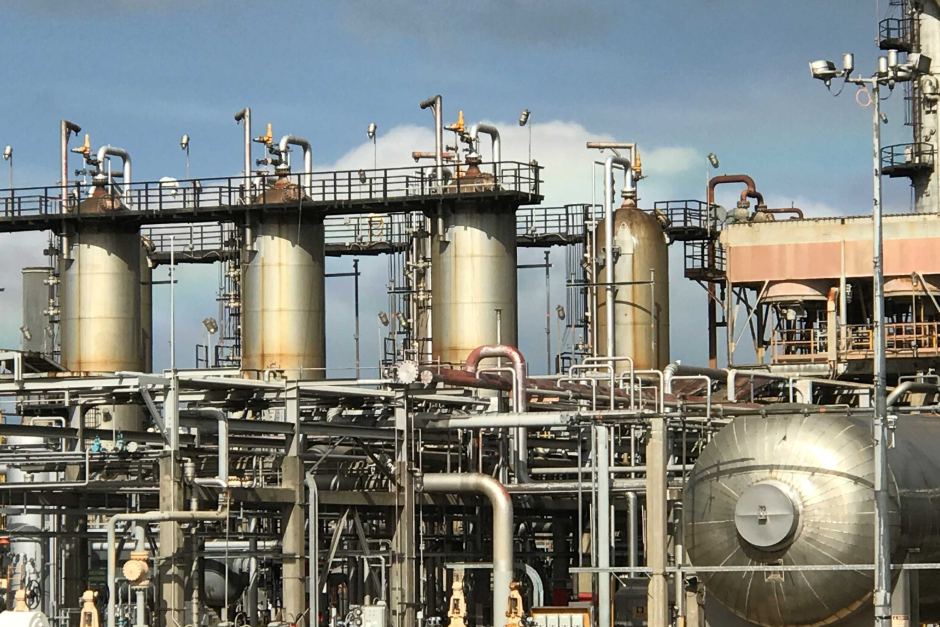 FG to Establish Gas Plant to Boost Electricity in Borno

The federal government is set to establish a dedicated gas plant to address the lingering power problem in conflict-ridden Maiduguri, the Borno state capital.

This was disclosed by the Group Managing Director of the Nigerian National Petroleum Corporation (NNPC), Mr Mele Kyari, when he led the management staff of the corporation and other partners on a courtesy visit to the Borno State Governor, Mr Babagana Zulum, at the Government House, Maiduguri.

At the meeting, it was revealed that Maiduguri and its environs had in the last seven years experienced series of power outages due to vandalism and incessant attacks on power installations by the insurgents.

In January this year, electricity supply was interrupted following damages on transmission towers along Maiduguri-Damaturu lines plunging the city and environs into darkness.

The continued loss of power supply has adversely affected small and medium scale businesses and other socio-economic activities.

In an effort to address this lingering problem, the NNPC and its partners in the gas supply value chain have concluded a plan to set up a gas plant to serve the energy needs of the people of Maiduguri and other neighbouring states.

Mr Kyari said the corporation would leverage on existing power infrastructure to deliver the plant in the next four months.

“We are seeing a very short time frame and we think that between three and four months we should be able to put up a power plant in this town that will serve Borno.

“I have the confidence of all of us, the gas suppliers, the potential supplier of the power plant itself and also the distribution company to make sure this thing works, we are counting on your help and support to make sure we deliver,” the NNPC chief said.

Mr Kyari explained that the project is in line with President Muhammadu Buhari’s cardinal principle of deepening gas consumption in the domestic market across the country.

On his part, the Borno State Governor appreciated the NNPC and its subsidiaries for always identifying with the state during trying moments.

He explained that the provision of sustainable energy is critical to addressing insurgency and other criminal activity in the region.

Governor Zulum promised to provide all the needed support and cooperation to see to the realisation of the project.