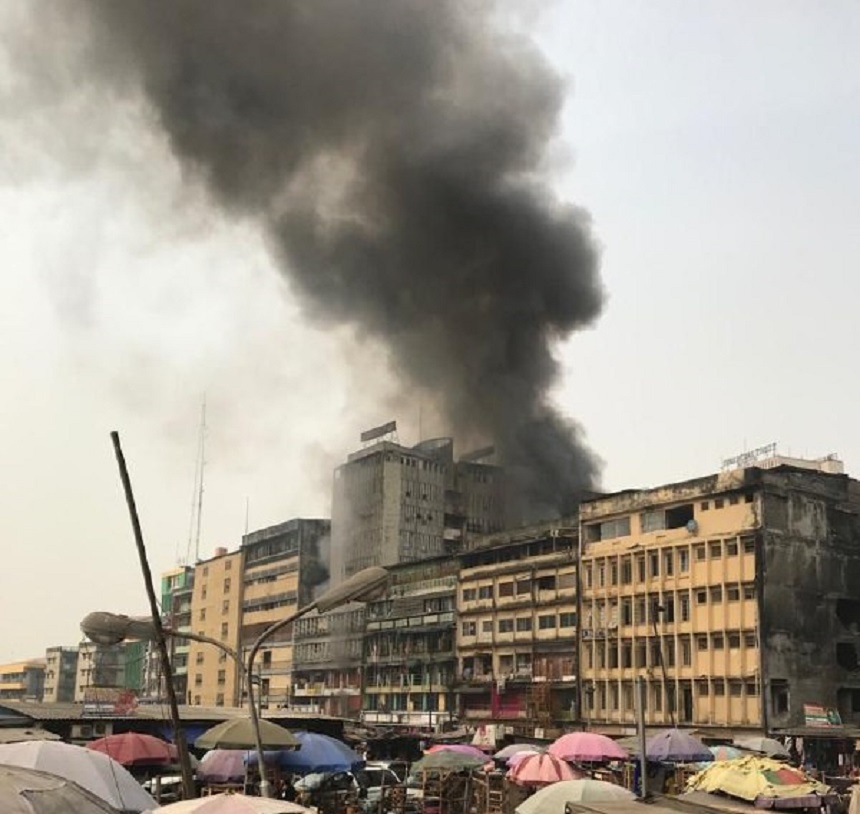 The Federal Fire Service (FFS) received a total of 638 distress calls from Nigerians across the country in the second quarter of 2021, with 82 persons rescued by firefighters and properties worth N3.017 trillion destroyed.

The Minister of Interior, Mr Rauf Aregbesola, who disclosed this at the commissioning of fire-fighting trucks deployed by the federal government to complement firefighting in Taraba State, further stated that in the period under review, 27 persons sadly lost their lives.

Present at the Government House, Jalingo, the Minister said that, “It is noted that 2020 into 2021 has witness frightening fire incidents, ranging from markets to gas and pipeline fires around the country.

“Statistics at our disposal show that the FFS in the second quarter of 2021 received 638 fire calls from which regrettably, 27 lives were lost and property estimated at N3.017 trillion destroyed.”

He noted that the good news of this development is that the service, within the period under review, was able to save about 166 lives.

According to Mr Aregbesola, this, together with other related emergencies translates to the saving of properties worth over N15.1 trillion within the period.

Urging state governments to establish a robust fire service, the Minister noted that such complimentary service from them will reduce the threat posed to the FFR in the preservation of lives and property.

“We must therefore not restrict fire service requirements or needs to state capitals or urban centres alone. Provisions should be made for Local Governments and rural areas, which have been victims of fire incidents and other emergencies as well. Farms and valuable economic trees have also been destroyed by fires in rural areas,” he added.

One of the highlights of the event was when the Minister was received by the state Governor, Mr Darius Ishaku, and his entourage to commission the deployed modern firefighting truck.