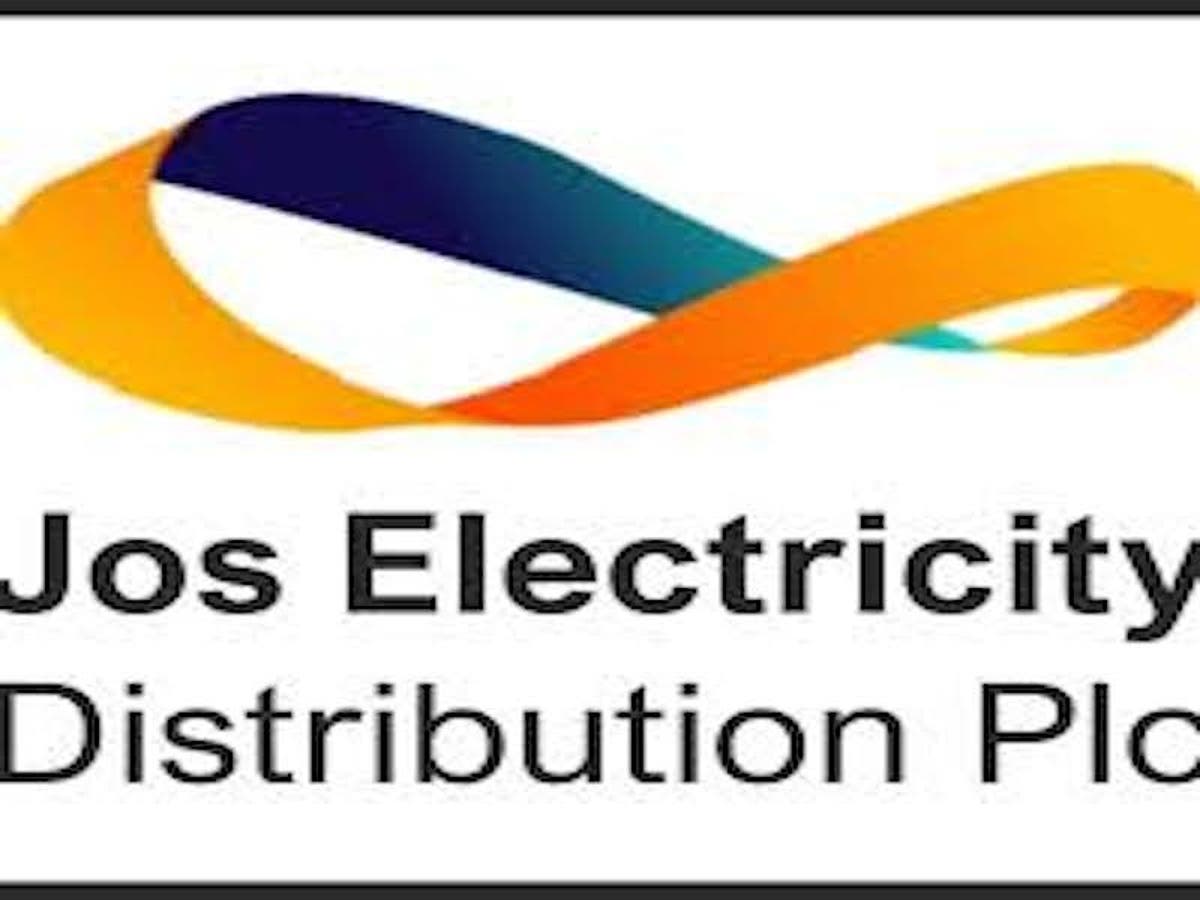 The Jos Electricity Distribution Company (JED) has assured all its unmetered customers within its coverage areas; Bauchi, Gombe, Benue and Plateau, that they would be metered very soon.

The company gave this assurance in a statement issued by the spokesman for the Disco, Mr Friday Elijah. The firm urged consumers not to panic as there are enough meters to serve all unmetered customers.

Mr Elijah noted the firm has started to install prepaid meters in some area. According to him, not less than 20,000 customers have been metered in two months.

This, he said, was in compliance with the federal government directive to provide prepaid meters to households under the National Mass Metering Programme (NMMP) in the state in December 2020.

It would be recalled that the federal government released funds to Discos for the mass deployment of about six million free electricity meters to power consumers nationwide.

In the statement, the energy firm said the meters were installed to consumers at zero cost, advising customers to report to the management any staff demanding for gratification as a precursor for installing the meter.

“We are installing these meters to our customers free of cost. Customers are not supposed to pay anything in whatever guise for the installation of these meters.

“The meters are free.

“We, therefore, urge our customers to report anybody demanding money from them for the purpose of meters installation,” he said in the statement.

The federal government launched the NMMP in respect of which the Central Bank of Nigeria (CBN), in October 2020, issued the framework. It seeks to, amongst others, increase the country’s metering rate and eliminate arbitrary estimated billing.

By the said framework, the CBN will provide financing support to the DisCos (for the procurement of meters for customers) and local meter manufacturers.

Related Topics:Jos Disco
Up Next

SERAP Tackles World Bank over $500m for Electricity in Nigeria