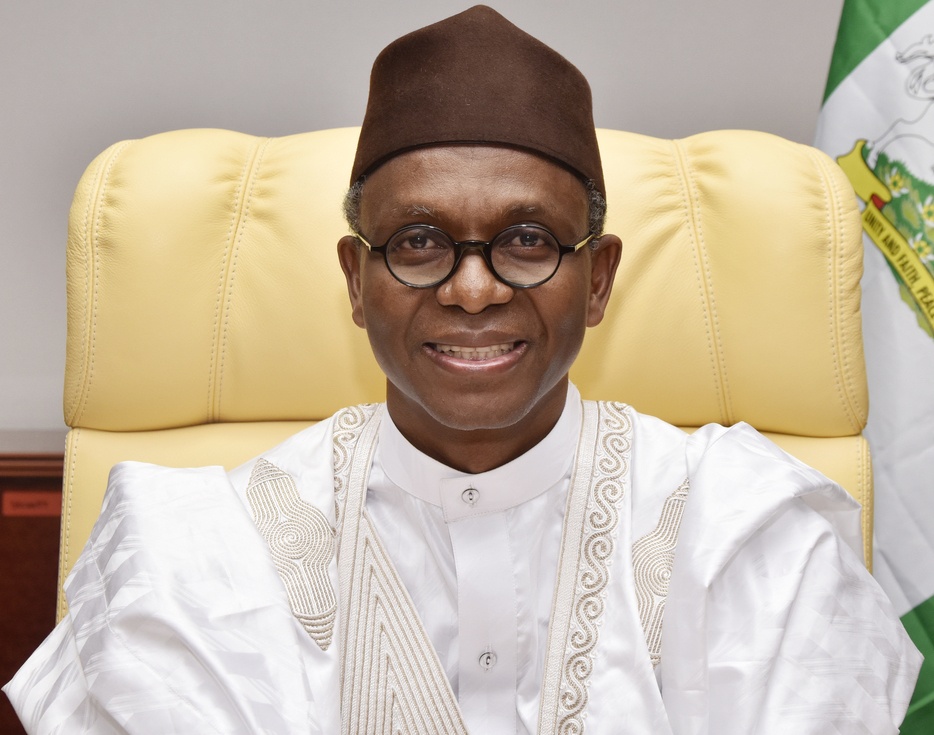 The federal government has begun the enrollment of an additional 32,236 Poor and Vulnerable Households (PVHHs) beneficiaries in Kaduna State, in its ongoing Conditional Cash Transfer (CCT) programme.

The Head of Cash Transfer Unit in the state, Mrs Hauwa Abdulrazaq, made this known in Kaduna on Tuesday, noting that a total of 34,946 PVHHs were already benefiting from the programme in nine Local Government Areas (LGAs) of the state, namely Birnin Gwari, Chikun, Ikara, Kachia, Kauru, Kubau, Lere, Kajuru and Sanga.

She added that the 32,236 new beneficiaries would be enrolled in the remaining 14 LGAs, thereby covering the entire state.

According to her, the exercise when concluded would increase the number of beneficiaries in the state to 67, 182.

“The beneficiaries are being mined from the State Social Register of poor and vulnerable households, domicile at the State Operations Coordination Unit, Planning and Budget Commission.

“Each of the beneficiaries will be receiving N5, 000 monthly as cash transfer which is being paid bi-monthly,” she said.

So far, more than 265,275 poor and vulnerable households had been captured in the state’s Social Register as at first week of December.

The CCT is a household uplifting programme targeting poorest of the poor households in the country with cash transfer, capacity building, mentoring and livelihood support, under the national social investment programme.

Related Topics:Conditional Cash Transfer
Up Next

We Never Apologised for Summoning Buhari—Reps 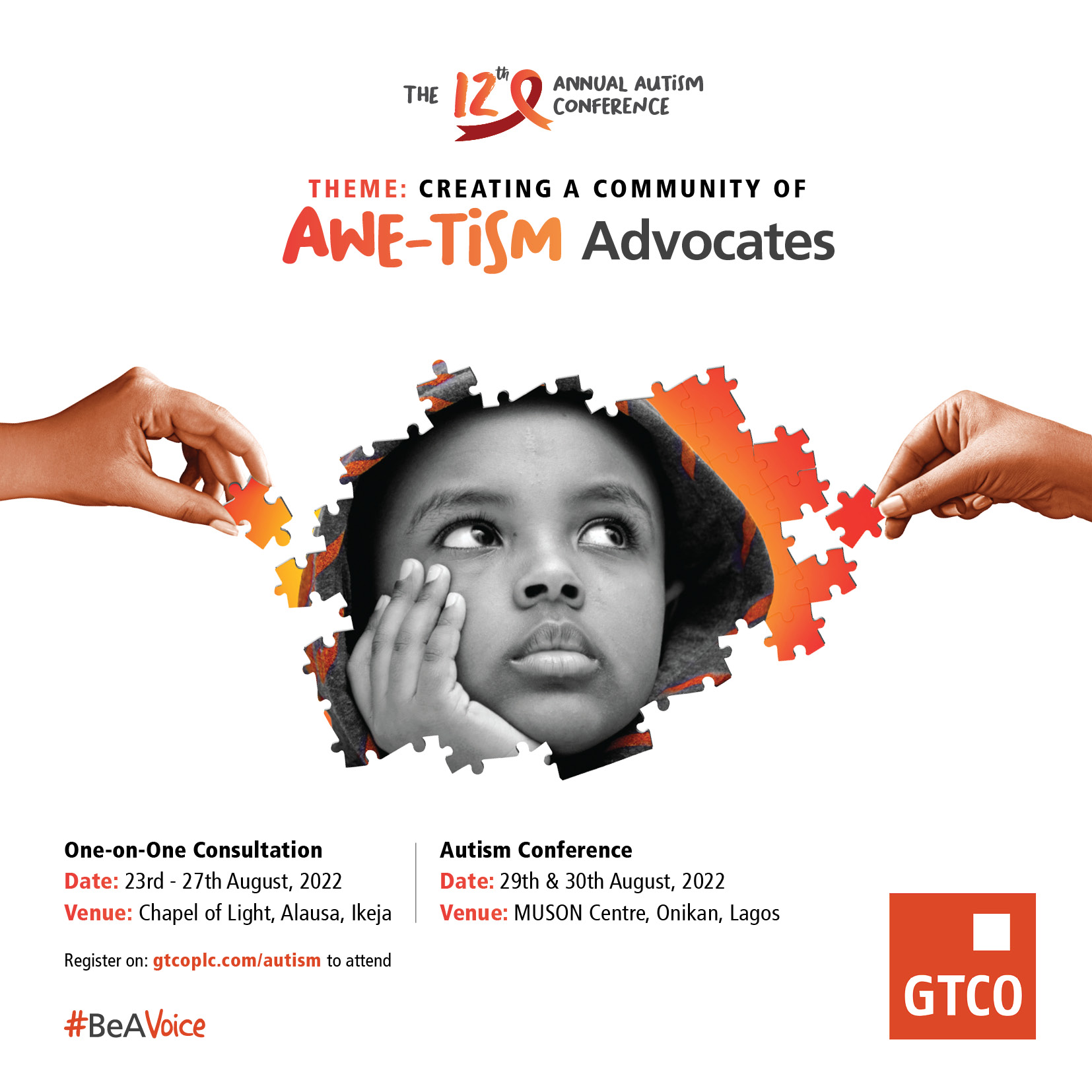 All is now set for the 2022 edition of the annual GTCO Autism Conference scheduled for Monday, August 29 and Tuesday, August 30 at MUSON Centre, Onikan, Lagos.

This year’s event, the 12th, is themed Creating a Community of Awe-Tism Advocates and will involve different stakeholders, including parents, medical experts, caregivers and others.

Organisers of the programme, which has gained wider acclaim for bringing together some of the world’s leading experts in autism, said the GTCO Autism Conference will feature keynote addresses and panel discussions by experienced specialists from renowned institutions in Nigeria and abroad in a hybrid set-up to allow for both in-person and virtual participation.

In addition, there would be one-on-one consultations and Q&A sessions during the conference to provide opportunities for parents and other stakeholders to further engage on best practices for proper diagnosis and treatment of persons on the autism spectrum with the experts.

As a special feature and to ensure more persons with developmental disorders can benefit from professional help, provision has been made to offer specialist care to autistic children in the areas of speech and behaviour therapy, child psychology and psychiatry, as well as occupational development for adults living with autism via in-person consultations at the Chapel of Light, Alausa, Ikeja, starting from Tuesday, August 23 to Saturday, August 27 between the hours of 10 am and 5 pm.

“While much has been done over the years to increase the social consciousness around autism and to improve the available support systems for managing developmental disorders, we strongly believe that we can do more individually and collectively to create and uphold a culture of inclusion towards people with ASD to enable them to reach their full potential,” the group chief executive of Guaranty Trust Holding Company (GTCO) Plc, Mr Segun Agbaje, said.

The annual event is a pivotal component of GTCO’s Orange Ribbon initiative and serves as a key advocacy platform for people living with autism and other developmental disorders.

According to Mr Agbaje, “The Orange Ribbon initiative was created to support children and adults with developmental disabilities with a focus on those with autism spectrum disorders.

“Now in its 2nd decade, the annual Autism Conference has over the years created a community of people with a shared commitment to creating better outcomes for those who find themselves in the margins of society simply because they are different from the rest.”

The Group operates a diversified, proudly African franchise and is renowned for its innovative approach to customer service and stakeholder engagement which has endeared the brand to millions of people across Africa and beyond. 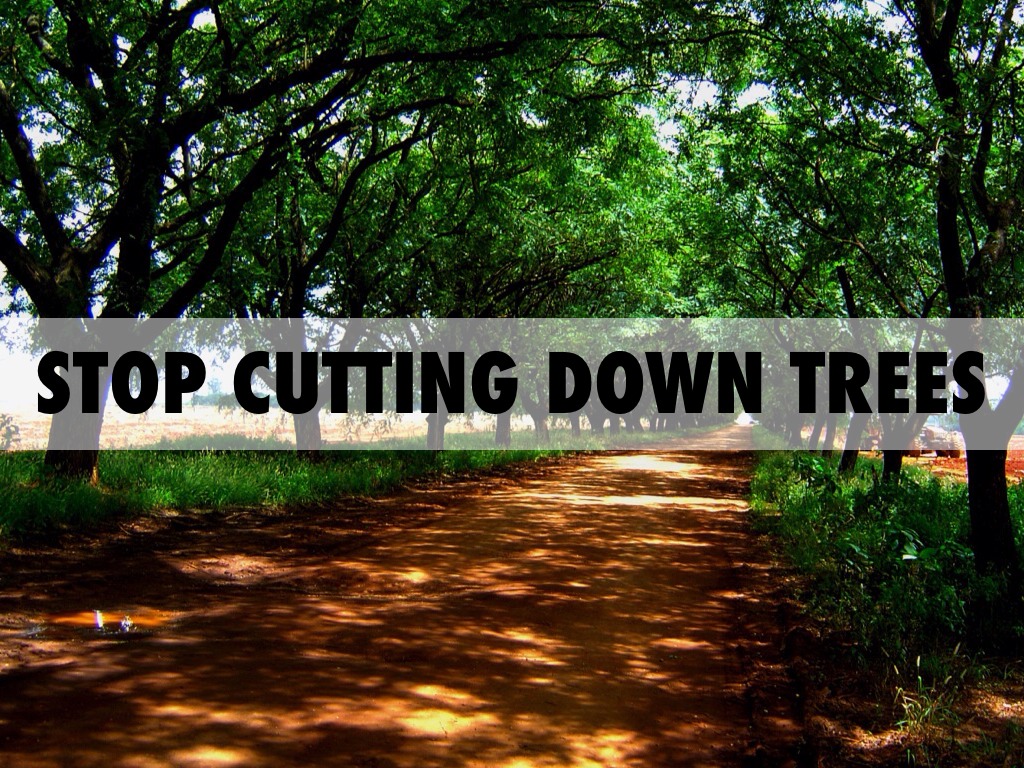 Nigerians have been urged to stop cutting trees and the earth will suffer from it if it is not stopped. This appeal was made by the Oyo State government in commemoration of the 2022 World Ranger Day.

In a statement issued by the Commissioner for Information, Culture and Tourism, Mr Wasiu Olatubosun, the government also saluted the bravery of park rangers at the Old Oyo National Park.

World Ranger Day, which is marked annually on July 31, pays tribute to those who have fallen in the fight to save forests, wild animals and trees, as well as a show of support for those still fighting.

Mr Olatubosun said the state government recognises reforms on forestry laws and policies, through its forestry department, advocating the need for enlightenment on forestry activities and the significance of the world celebrating the day.

“One of the cardinal points of this administration is security. The peace that members of the state are enjoying cannot be over-emphasised without the work of National Rangers in the state,” he said.

“Oyo state government is proud to be associated with you because you have been very helpful tremendously by supporting other security agencies in maintaining peace in all our reserves.

“A ranger protects our cultural and historical heritage. Therefore, we appreciate your efforts. Through your efforts, our park and forests must be kept and saved from intruders,” the Commissioner added.

The Coordinator, Old Oyo National Park, Mrs Caroline Samuel Ilori, said the annual celebration was an opportunity to celebrate rangers that have died in the course of exercising their duties, protecting this park.

She added that the day is set aside to celebrate living rangers who have given their all to having our environment protected.

“We are all aware of climate change in our environment; once protected, the forest helps to cushion and help mitigate climate change,” the Coordinator said.

“A ranger plays a key role in our environment; a ranger is a protector, tour guard, security personnel and researcher. He knows what an environment is lacking,” she concluded. 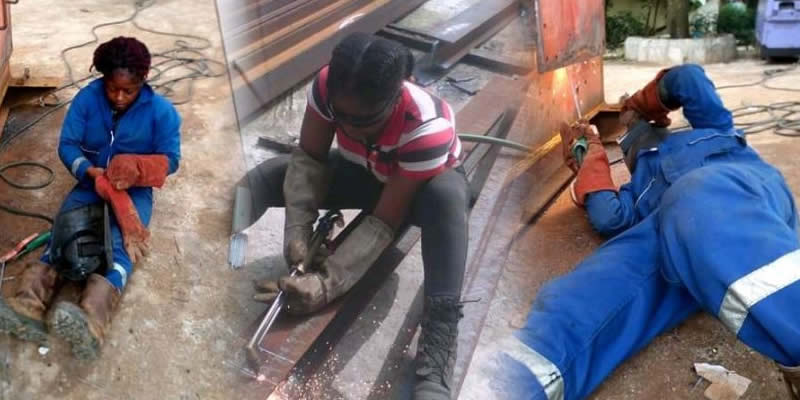