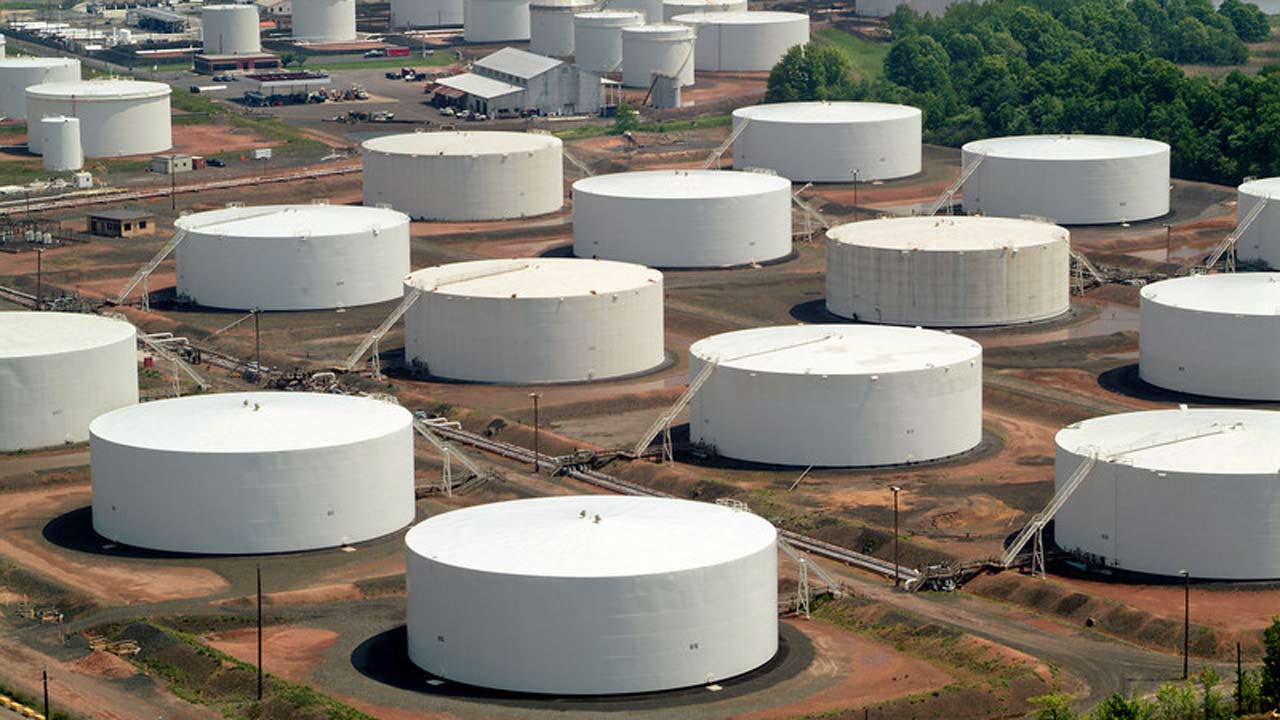 The Lagos State Government has warned the Department of Petroleum Resources (DPR) from overstepping its boundaries following the agency’s re-opening of tank farms that violated seeking its physical planning approvals.

It also advised the agency to refrain from aiding unlawful acts in the state.

In a statement, the Commissioner for Physical Planning and Urban Development, Mr Idris Salako, described as worrisome the situation in which the DPR, a federal government agency, jumped the requirement for a planning permit and went ahead to issue licences to facilities whose constructions were not approved by the Lagos State Physical Planning Permit Authority (LASPPPA) and which consequently did not have stage certification or certificate of completion.

“It is even more worrisome that the state government in the bid to ensure orderly, organised and sustainable development, would seal off illegal and unapproved tank farms and filling stations while the DPR would go behind to unseal such facilities,” Mr Salako said.

The Commissioner said the Ministry of Physical Planning and Urban Development was statutorily mandated to regulate all forms of physical developments in all parts of the state.

He added that the law, being clear on the mandate, did not leave room for any conflict of interest, noting that this was buttressed by the supreme court judgment which specifically placed responsibility for physical development within the confines of a state in the state entity.

“We urge the federal government agency to desist from this untoward act and join us in encouraging promoters of these facilities to respect the law by ensuring that their structures have all necessary physical planning approvals,” he said.

On the continued existence of petroleum tank farms in Ijegun-Egba, the Commissioner said that no new approvals were being granted in the area, while the existing ones were being encouraged to cohabit with the host communities, where they were expected to exercise corporate social responsibility measures for the development of the communities.

He urged fresh applications for approval for tank farms to consider moving to the approved locations in Ibeju Lekki Local Government Area.

During the activity, the Zonal Operations Controller, DPR, Lagos Zone, Mr Ayorinde Cardoso, who directed the reopening of the depots in Ijegun-Egba, Satellite Town, said in a statement that the oil and gas business was a regulated environment and under the exclusive legislative list as provided by the 1999 Constitution, which exempts it from the purview of LASPPA.

Mr Cardoso also noted that sealing of the tank farms could lead to disruption in the supply of petroleum products which would eventually lead to scarcity across the country.

According to him, Ijegun-Egba has 13 tank farm operators which receive between 35 per cent to 40 per cent of petroleum products coming to Lagos before being transported to other areas.

Mr Cardoso said, “We were told that LASPPPA sealed the depots today (Monday) for not having their planning permits.

“We don’t believe that is the right approach because these people are providing service to the nation and if you disrupt that service, there will be fuel scarcity everywhere.

“This is why we are taking proactive action to immediately reopen the tank farms and if LASPPPA has any issues with the operators, they should come to us to see how it can be resolved.”

KEDCO Warns Customers Ahead of Load-Shedding