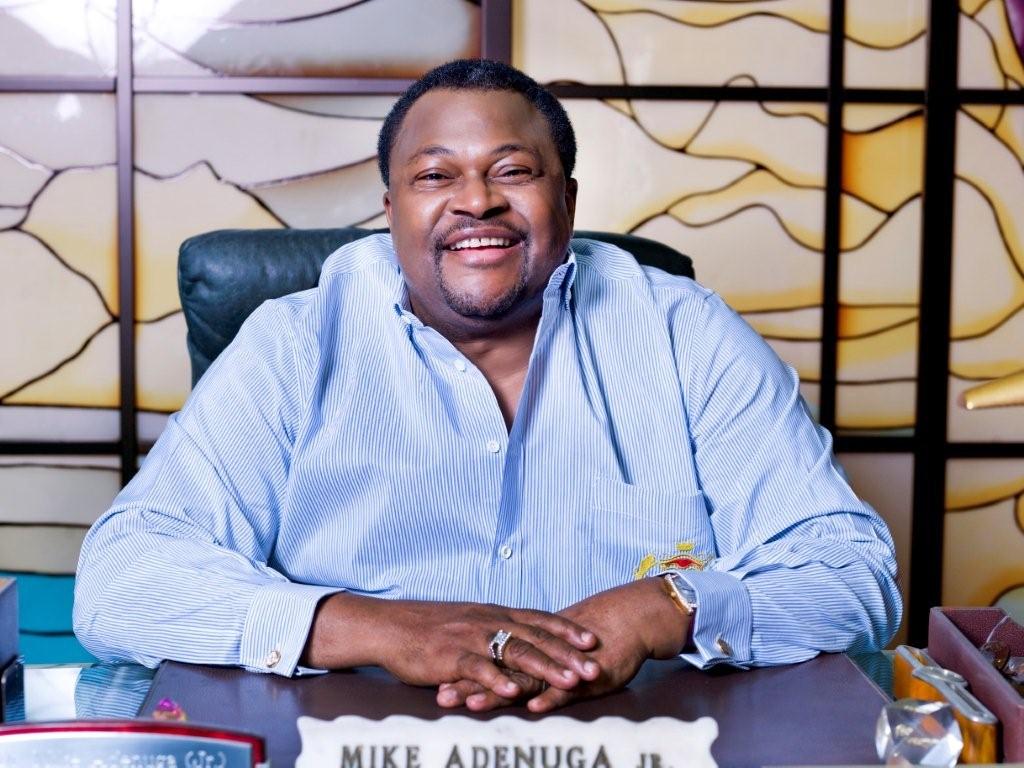 Nigeria’s upper parliament, on Friday, ordered that arrest Chief Executive Officers (CEOs) of 30 companies after they allegedly failed to appear it.

According to the News Agency of Nigeria (NAN), these CEOs refused to honour an invitation sent to them to appear before it to explain what they know about the alleged N30 trillion revenue scam.

One of the persons includes Mr Mike Adenuga of Globacom.

On Wednesday, the Senate had threatened to issue the arrest warrants; but on Thursday, it said it was extending the appearance till next week.

A Senate committee, headed by Mr Hope Uzodinma, had earlier invited the chief executives as part of its investigation into a ‘N30 trillion’ revenue scam allegedly perpetrated by the firms. 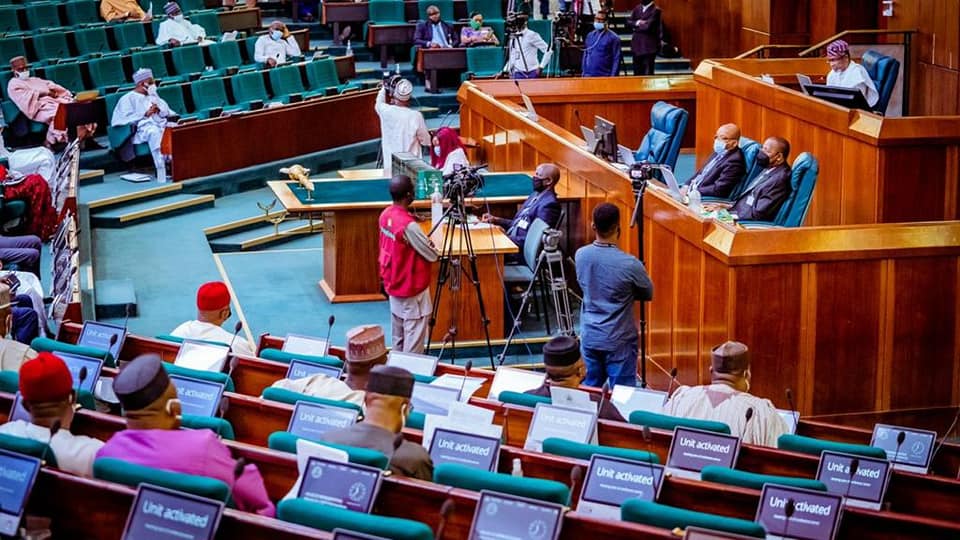 Speaker of the House of Representatives, Mr Femi Gbajabiamila, on Tuesday said the controversial electoral bill would be reintroduced this week for amendment.

The bill was passed last year and forwarded to President Muhammadu Buhari for assent, but he declined to sign it because of the inclusion of direct primary as the only mode of electing candidates to vie for office by political parties.

In an interview with a national television, which was monitored by Business Post, the President said if the part is removed from the bill, he will not hesitate to sign it into law as political parties should be given options to choose how they want to run their affairs.

The National Assembly, which received the rejected electoral bill before going for a recess last month, have the option of passing the bill into law by voting a two-third majority in each chamber or removing the controversial section of the bill and resend to the President for assent.

At the resumption of plenary at the lower arm of the parliament today, Mr Gbajabiamila said the bill will be reintroduced on Wednesday and forwarded to Mr Buhari after passage.

However, he maintained that the inclusion of the direct primary was to deepen democracy in the country as it would allow political parties to have an updated register of members.

“I remain convinced that the proposal for direct primary elections is valuable for building accountability in our political system. But we must not allow the perfect to be the enemy of the good.

“Therefore, the House will reintroduce the amendment this week and we will work quickly to address the mitigating concerns, pass the Bill and send it back to President Muhammadu Buhari for assent,” the Speaker said in his welcome message to his colleagues.

However, he lamented that, “It is disappointing that the failure of political parties to adequately document their membership is being used to not give the Nigerian people the power to fully participate in our nation’s politics.

“If nothing else, including a direct primary mandate in the law, would have forced political parties to properly register their members within the shortest possible time. This would have been the singular most significant reform of our political party system in a generation.”

“Now let it be clear to all that our only objective in introducing that provision was to strengthen the foundations of our democracy so that it works for all of our nation’s people,” he explained.

According to the lawmaker, “The process by which political parties nominate candidates for election is essential, perhaps even just as important as the general election itself.”

“A primary nomination process that deprives the majority of party members of the opportunity to choose who represents them in the general elections is susceptible to bad outcomes and ought to be fixed,” he submitted.

“We are left to question how those parties have thus far managed their affairs, including conducting congresses and primary elections, whether by direct or indirect means.

“Besides, it can be inferred that the failure to maintain a proper register of members violates the spirit of the constitution, as it makes it impossible for the Independent National Electoral Commission (INEC) to enforce the constitutional requirement for political parties to ensure that their membership reflects the federal character of Nigeria,” he stated.