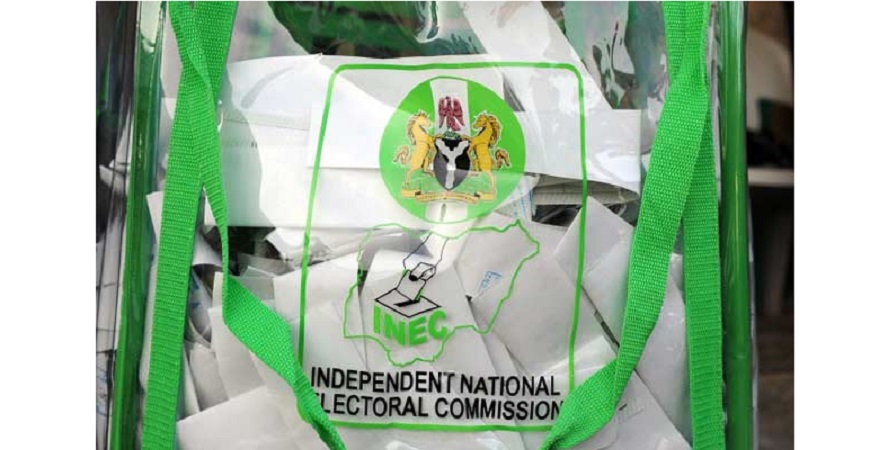 The coalition of political parties in Nigeria known as the Conference of Nigeria Political Parties (CNPP) has thrown its full weight behind the controversial Clause 84(12) from the electoral act.

Last Friday, President Muhammadu Buhari finally signed the electoral bill into law after initially asking the National Assembly to work on a clause that made it compulsory for political parties to use the direct primary mode for selecting candidates for elective positions.

When the bill was returned to the parliament after spending 30 days without the President’s assent, the lawmakers inserted a new clause that requires political office holders to resign from office before contesting for positions.

This did not go down well with members of the executive, especially the Governors, who attempted to force the President to refuse to sign the bill into law.

With Civil Society Organisations (CSOs) sensing that Mr Buhari may wait till 30 days before rejecting the bill, they staged a protest last Tuesday and three days later, the President signed the piece of legislation but asked the parliament to delete the clause.

Reacting, CNPP congratulated Nigerians and all active citizens within the civil society bloc for the development, urging well-meaning Nigerians to strongly resist the removal of Clause 84(12) from the electoral act, insisting that the clause actually introduced equity into political party primaries at all levels.

The umbrella body of all registered political parties and political associations in the country, in a statement signed by its Secretary-General, Mr Willy Ezugwu, said that “Mr President is crying more than the bereaved by ordering the immediate removal of the clause that barred political appointees at all level from voting as delegates or be voted for at party conventions or congresses political parties for the purpose of the nomination of candidates for elections.”

According to the CNPP, “Clause 84 (12), which reads no political appointee at any level shall be a voting delegate or be voted for at the Convention or Congress of any political party for the purpose of the nomination of candidates for any election only introduced equity in political party primary elections.

“Such appointees have ended up using their offices to intimidate political opponents of their principals during party primaries in a bid to retain their jobs.

“This is the major reason for electoral violence witnessed at local government and state Congresses of most virile political parties in the country with the attendant loss of lives and property.

“Rather than delete the clause, the National Assembly should amend any provision of the constitution that allows any appointee to be a delegate or be a voter or contest as a delegate at party conventions or congresses the purpose of the nomination of candidates for any election.

“However, the CNPP congratulates Nigerians, especially active citizens in the civil society community for their resilience, doggedness, and for the nonviolent manner, they resisted the attempt to return the bill for the sixth time to the National Assembly by Mr President.

“We equally commend the leadership of the Independent National Electoral Commission (INEC) for fighting on the side of the masses. So, we urge INEC to continue to improve on the electoral processes, even as we urge Nigerians to have faith in the leadership of INEC to deliver free and fair elections in 2023 in view of the provisions of the new Act”, the statement read.