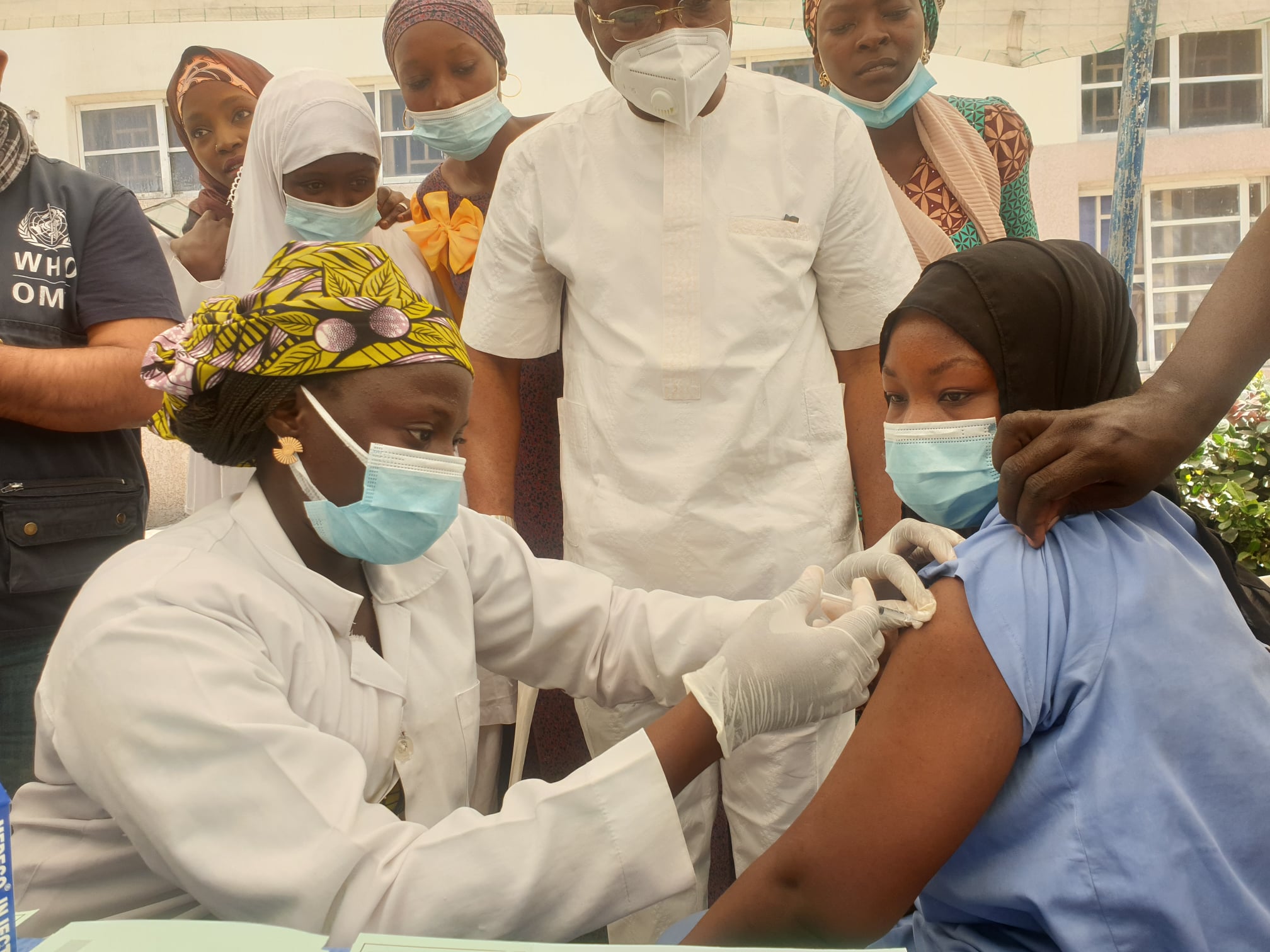 The World Health Organisation (WHO) has pointed out that 80 per cent of African countries, including Nigeria, might miss the goal of vaccinating the most vulnerable among their populations against COVID-19 before the end of September.

Data showed that 42 out of 54 African countries are far away from meeting the global target set in May by the World Health Assembly (WHA), going by the current rates of vaccine deliveries and inoculations.

The WHA, which is the world’s highest health policy-setting body, had challenged all governments to vaccinate 10 per cent of their population by the end of September.

But nine African countries, including South Africa, Morocco and Tunisia, have so far met the goal, with three more countries likely to be joining them going by their pace.

According to WHO Regional Director for Africa, Dr Matshidiso Moeti, two more additional countries could meet the target if vaccinations are sped up.

“With less than a month to go, this looming goal must concentrate minds in Africa and globally. Vaccine hoarding has held Africa back and, we urgently need more vaccines but as more doses arrive, African countries must zero in and drive forward precise plans to rapidly vaccinate the millions of people that still face a grave threat from COVID-19,” she said.

More vaccines are expected from COVAX and the African Union by the end of the current month, WHO said, which could see enough doses delivered to meet the 10 per cent target.

Even though countries ramped up vaccinations following the increased shipments last month, 26 nations have used less than half their doses.

In all, Africa has received 143 million vaccines, and 39 million people, or roughly three per cent of the continent’s population, are fully inoculated.

“The inequity is deeply disturbing. Just two per cent of the over five billion doses given globally have been administered in Africa.

WHO urged countries to continue to address operational gaps and continually improve, adapt and refine their vaccination campaigns. Meanwhile, the organisation reported that COVID-19 cases are declining slightly in Africa but remain “stubbornly high.”

Twenty-five countries on the continent are reporting high or fast-rising caseloads, while over 5,500 deaths were reported during the same period.

Nigeria, which has about 200 million people, is not likely to vaccinate 20 million persons before the end of this month to meet the vaccination target set by WHO. 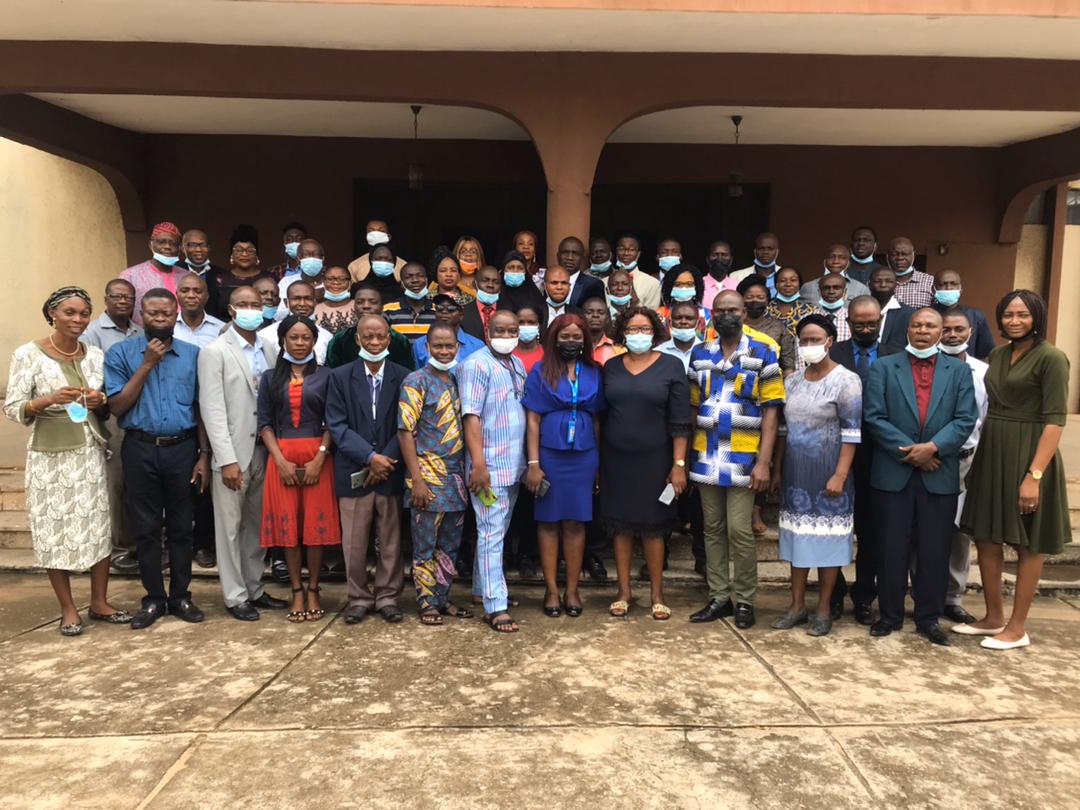 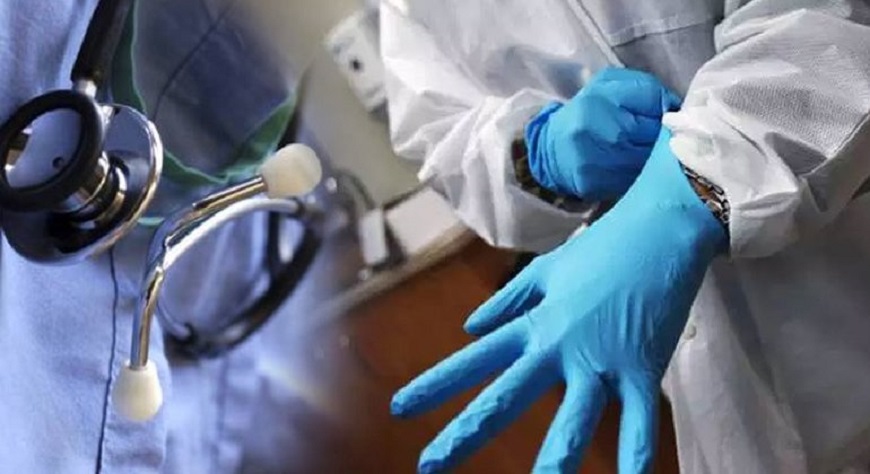 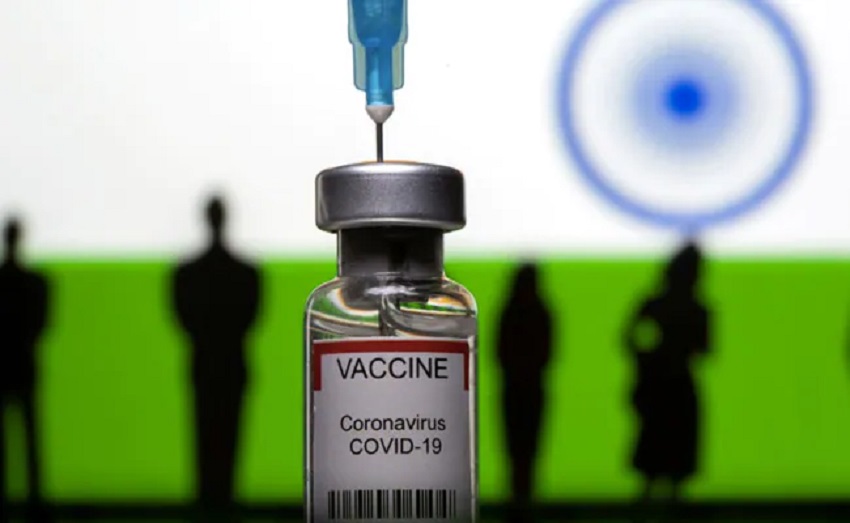 The Multilateral Leaders Task Force, including the International Monetary Fund (IMF), World Bank (WB) Group, World Health Organization (WHO) and World Trade Organization (WTO), have expressed concern that without urgent steps, the world may not achieve the end-2021 target of vaccinating at least 40 per cent of the population in all countries which is a critical milestone to end the pandemic and for global economic recovery.

The Task Force made its position known at a meeting with the CEOs of leading vaccine manufacturing companies to discuss strategies to improve the access to COVID-19 vaccines, especially in low- and lower-middle-income countries and in Africa.

At the onset of the novel pandemic, the task force joined forces to accelerate access to COVID-19 vaccines, therapeutics and diagnostics by leveraging multilateral finance and trade solutions, particularly for low- and middle-income countries, with the aim to achieve a 40 per cent vaccine target in every country by the end of 2021, and at least, 60 per cent by mid-2022.

In a statement, the Task Force members noted that despite adequate total global vaccine production in the aggregate, the doses are not reaching low- and lower-middle-income countries in sufficient amounts, resulting in a crisis of vaccine inequity.

The Task Force, therefore, encouraged countries that have contracted high amounts of vaccine doses, and vaccine manufacturers, to come together in good faith to urgently accelerate COVID-19 vaccine supplies to COVAX and AVAT, two multilateral mechanisms that are crucial for equitable distribution of vaccines.

The group’s members welcomed the willingness of the CEOs to work collectively with them to end vaccine inequity and their readiness to form a technical working group with the Task Force to exchange and coordinate information on vaccine production and deliveries.

They, however, stressed that if the 40 per cent coverage threshold is to be reached in all countries by the end of 2021, countries with high vaccination rates that have collectively pre-purchased over two billion doses in excess of what is required to fully vaccinate their populations, should, as a matter of urgency, “swap their near-term delivery schedules with COVAX and AVAT; fulfil their dose donation pledges with unearmarked upfront deliveries to COVAX.”

They also asked that these countries release vaccine companies from options and contracts so those doses can be delivered to people in low- and lower-middle-income countries and adding that vaccine manufacturers should prioritize and fulfil their contracts to COVAX and AVAT.

The Task Force advocated for the need to ensure that doses reach countries that need them the most, particularly low- and lower-middle-income countries.

It, therefore, called on vaccine manufacturers to share details on month-by-month delivery schedules for all vaccine shipments, especially for COVAX and AVAT.

In its remarks, WHO emphasized its call for a moratorium on booster doses until the end of 2021, with the exception of the immune-compromised, to help optimize supply to low-income countries.

The Task Force also called on all countries to urgently address export restrictions, high tariffs and customs bottlenecks on COVID-19 vaccines and the raw materials and supplies required for the production and timely distribution of vaccines.