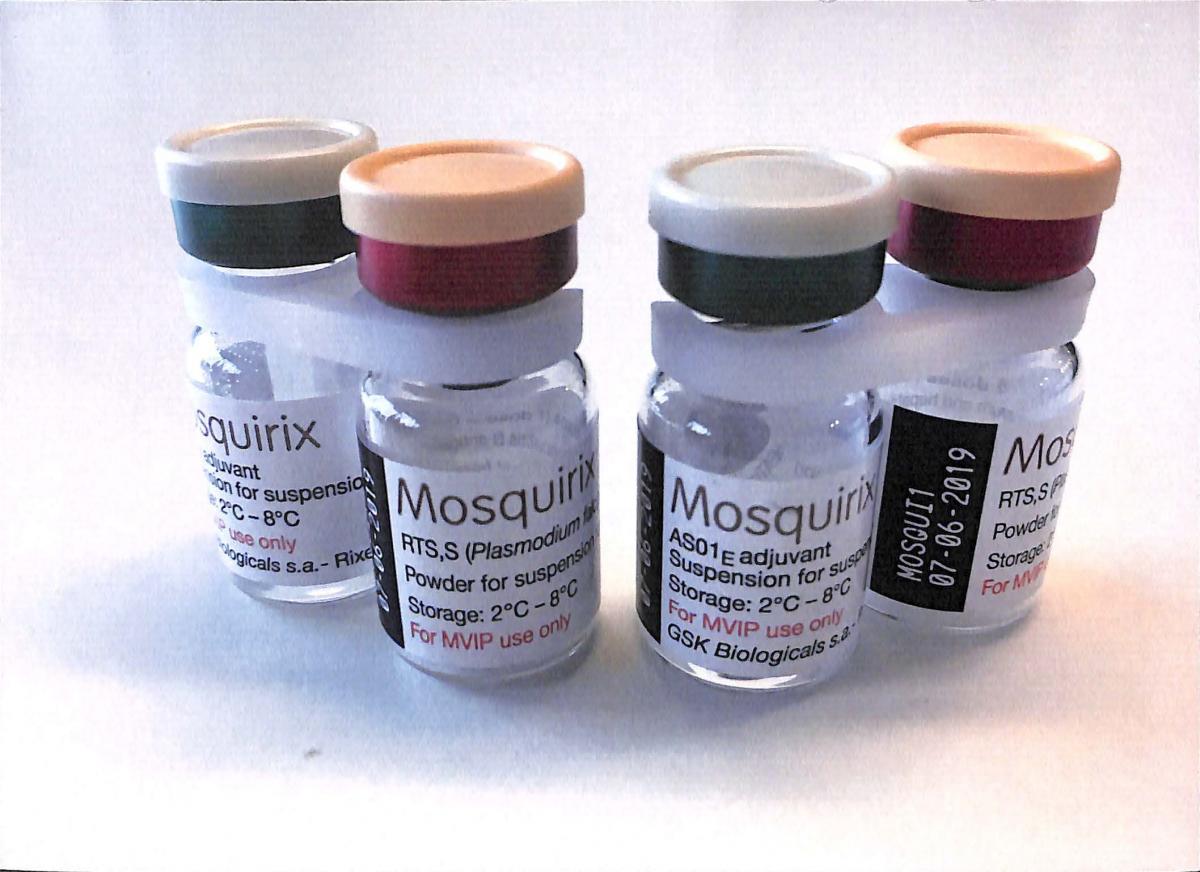 The pharmaceutical company, GSK, has been awarded a contract to produce the world’s first malaria vaccine so that millions more children will be protected against the killer disease.

This was announced by the UN Children’s Fund (UNICEF). The value of the deal is about $170 million and will lead to the production of 18 million doses of the RTS,S vaccine being available over the next three years, potentially saving thousands of young lives annually.

Malaria remains one of the biggest killers of children under five. In 2020, nearly half a million boys and girls died from the disease in Africa alone, a rate of one death every minute.

The Director of UNICEFOpens, Etleva Kadilli, stated that Opens in new window rollout sends a clear message to malaria vaccine developers to continue their work.

“We hope this is just the beginning. Continued innovation is needed to develop new and next-generation vaccines to increase available supply, and enable a healthier vaccine market,” she said.

“This is a giant step forward in our collective efforts to save children’s lives and reduce the burden of malaria as part of wider malaria prevention and control programmes”.

Malaria is caused by parasites and transmitted to humans through infected female Anopheles mosquitoes. While the disease is preventable and curable, it can be fatal if left untreated.

More than 30 countries have areas with moderate to high malaria transmission, according to data from the World Health Organization (WHOOpens in new window), and the vaccine could provide added protection to more than 25 million children each year once the supply ramps up.

The RTS,S malaria vaccine – the result of 35 years of research and development – is the first-ever vaccine against a parasitic disease.

Business Post had reported that the Pilot programme was launched in 2019, coordinated by WHO, in three countries – Ghana, Kenya and Malawi – and has reached more than 800,000 children.

That December, Gavi, the Vaccine Alliance, took the decision to provide funding for malaria vaccine programmes in eligible countries, thus opening the pathway for the broader roll-out of the vaccine.

“Thanks to UNICEF’s procurement work, we now have more certainty on supply and can move a step further towards getting this life-saving vaccine to the people who need it the most. As manufacturing ramps up over time, we hope that increasing volumes will also lead to more sustainable, lower prices,” he said.

Meanwhile, WHO has welcomed progress in securing supply and timely access to the vaccine so that more countries can introduce it as soon as possible.

“Lives are at stake, every day,” said Dr Kate O’Brien, Director of WHO’s Department of Immunization, Vaccines and Biologicals, “Given the initial limited supply, it is crucial that children living in areas where the risk of disease and need is highest are prioritized first”.

UNICEF expects that demand for the malaria vaccine will be high among affected countries. As with any new vaccine, supply will be limited at first, the agency said but will increase as manufacturing capacity ramps up over time, which in turn will lead to a decrease in costs per dose.

mPharma Launches Programme to Tackle Hypertension in Nigeria, Others 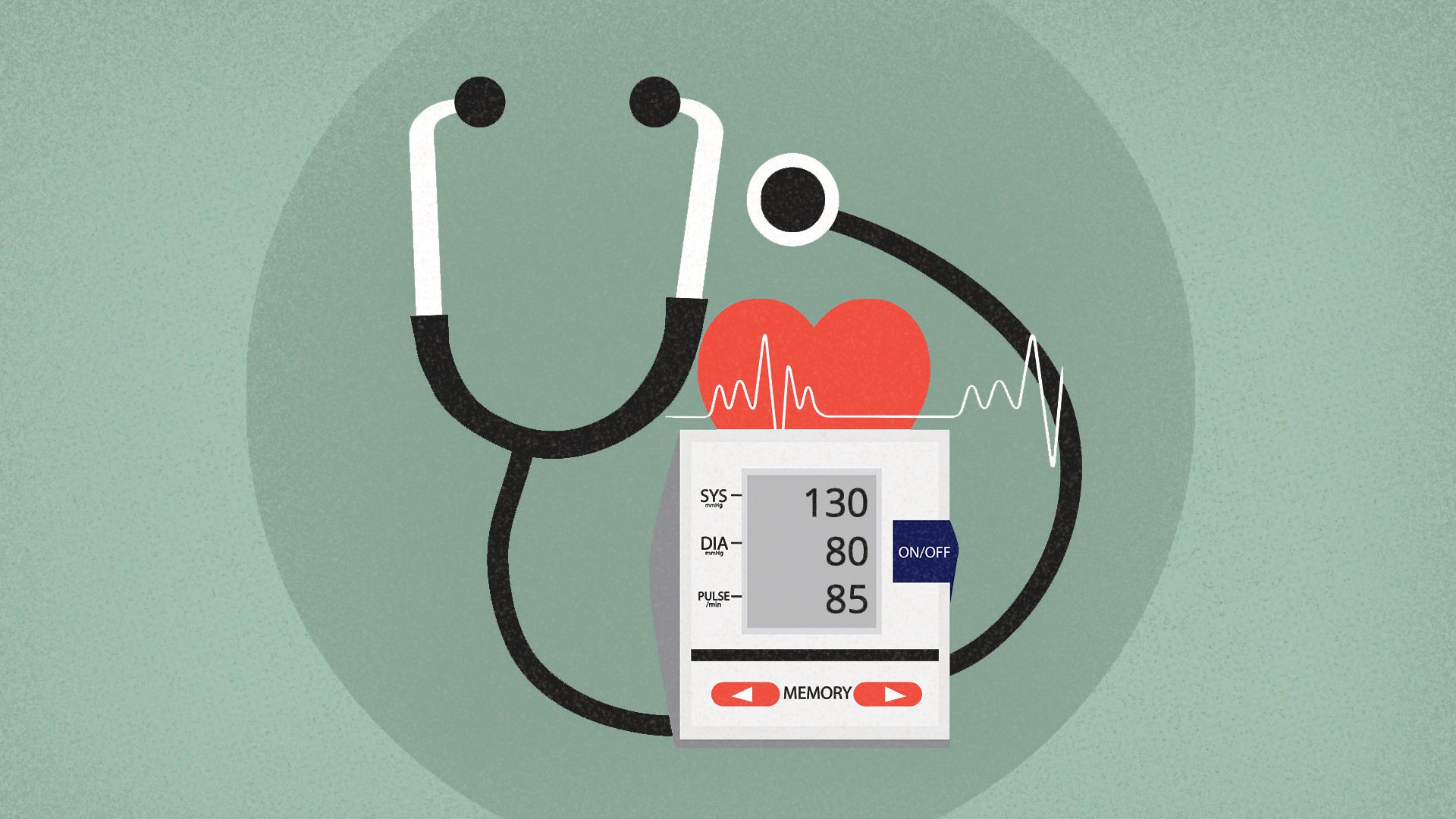 mPharma has launched the Hypertension Test and Treat programme (HTT) to support the prevention and control of hypertension in Africa.

Heart disease is one of the greatest causes of premature death in Africa. The World Health Organization (WHO) estimates that the prevalence of hypertension is highest in the African region, with about 46 per cent of adults aged 25 years and older being hypertensive compared to 35 per cent in the Americas and other HIC and 40 per cent elsewhere in the world.

The HTT programme will be delivered through the company’s network of mutti pharmacies in Nigeria, Ghana, Kenya, and Zambia, with plans to expand the service to other countries.

Speaking at the launch of the programme in Nigeria, Dr Olagoke Ewedairo, VP of Health Services at mPharma, said the hypertension test and treat program is a service which aims to promote the early detection of hypertension, prompt treatment and prevention of complications such as hypertensive heart disease, kidney failure etc. which are on the rise despite being preventable.

The service includes a private consultation to review your medical history and current medications, determine your cardiovascular risk level and provide tailored lifestyle modification strategies to improve your health and wellbeing. In addition, a range of diagnostic tests would be available; all of these are to ensure you have a healthy heart.

On his part, Dr Hafeez Oluwa, the Global Primary Care Manager at mPharma, said that the company is taking a different approach to dealing with hypertension, going further than just helping people who have already developed the condition to identify people who are at risk of hypertension and collaborating with them to prevent the development of the disease.

“The passive approach has just led to numbers rising exponentially. We need to think more about primary prevention as we deal with hypertension with health promotion. If we start implementing lifestyle changes at an earlier stage, we may prevent more diagnoses of hypertension”, he said, speaking at the launch.

The programme has been rolled out in stages, the first stage was using the ongoing diabetes programme at mPharma, Diabetes Test and Treat, which has helped over 3000 patients achieve optimal glycemic control, become more aware of their risk of developing hypertension and helping those who have been diagnosed be more adherent to their medication.

The second stage was identifying people living with hypertension around our communities and deploying health education and coaching to help them control their blood pressure. Mr Dominic, a beneficiary of the program, said he was happy with the initiative as he got more insights into some of the things he had been doing that were preventing him from getting better. He wanted mPharma to do more to make sure many more people like him have access to this initiative.

The programme, in its final form, will include more people in its target audience, including people identified as being at risk of hypertension. It would be available in Kenya as a subscription service for purchase through mPharma mutti pharmacies and in subsequent months in other countries. It aligns with mPharma’s vision of providing accessible and affordable care to patients in vulnerable communities across Africa by transforming its mutti pharmacies into primary healthcare centres.

The hypertension test and treat service launches at select mutti pharmacies in Nigeria are effective today. Patients can visit any of mPharma mutti pharmacies to check their blood pressure for free and discuss their eligibility program.

mPharma plans to expand the hypertension test and treatment service to all 500 locations of mutti branches over time as the company’s ultimate aim is to put every African in good health and to contribute their quota to making universal healthcare coverage available to all. 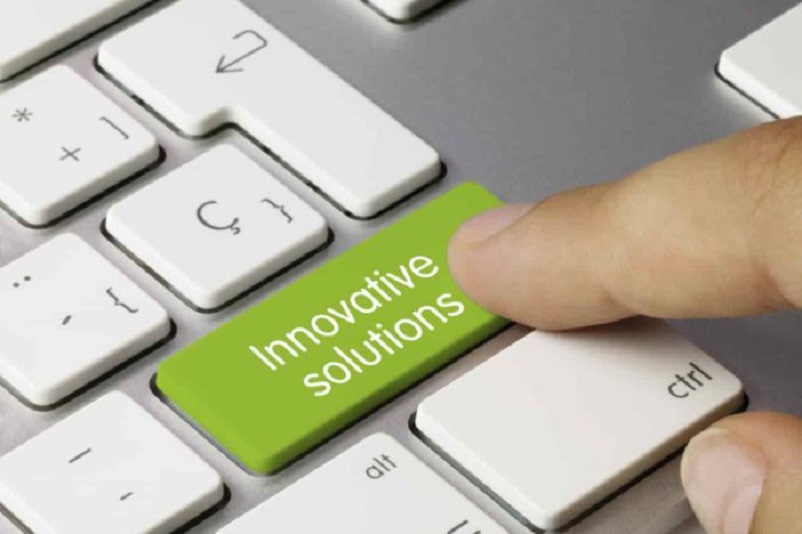 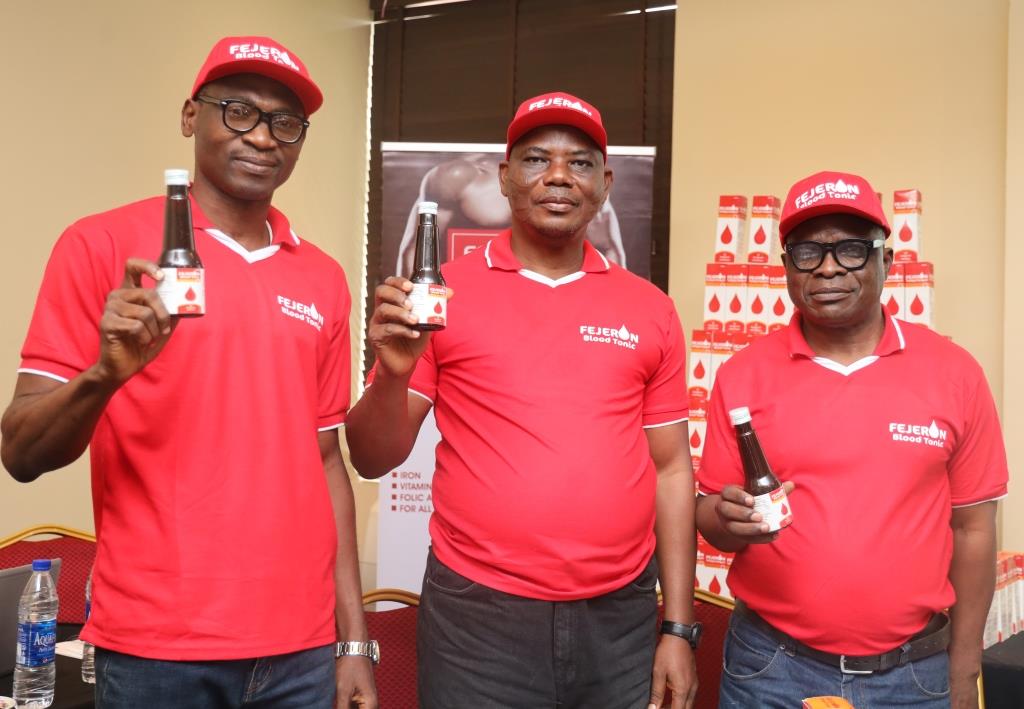