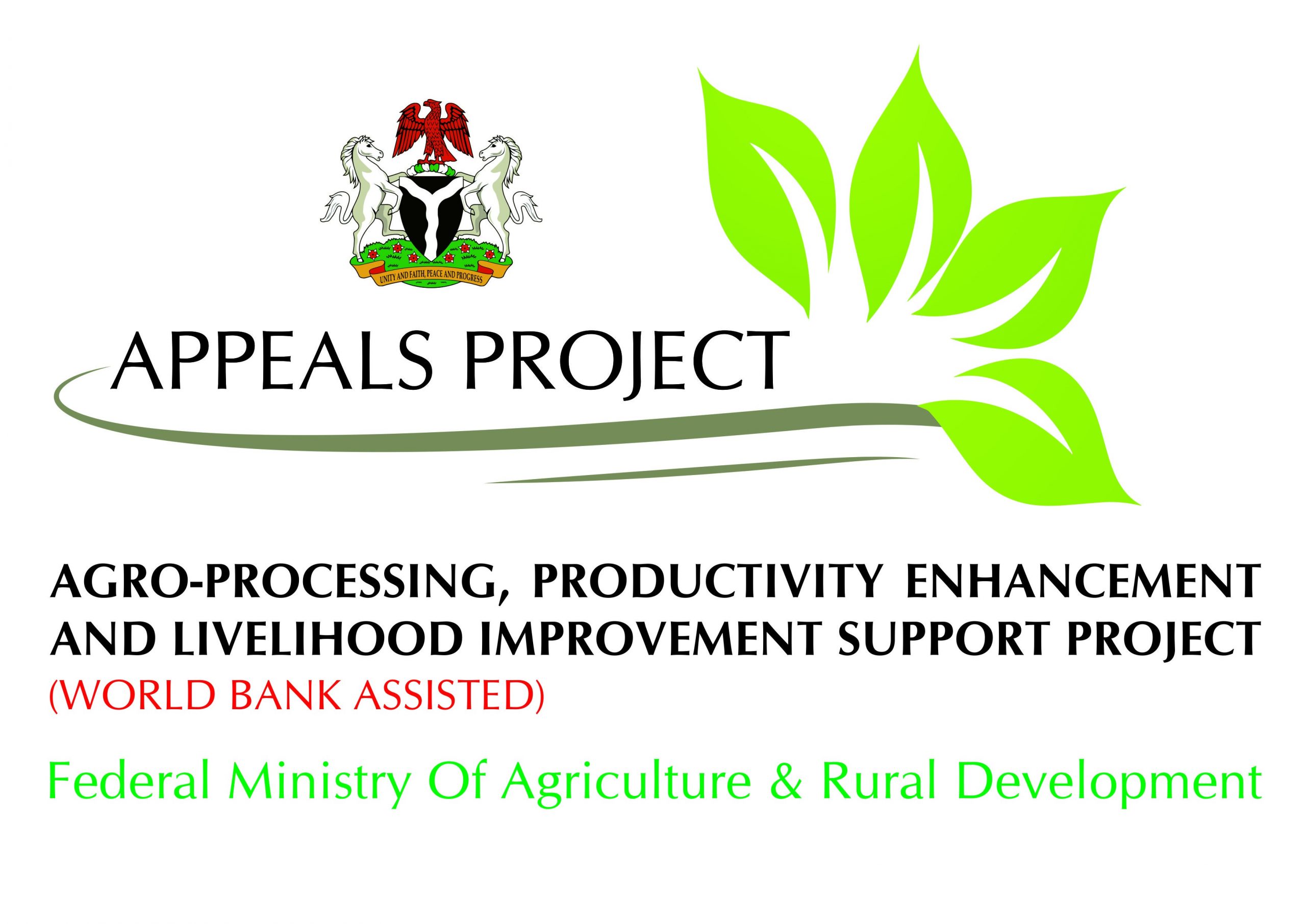 This was disclosed by the state’s Coordinator of APPEALS Project, Mrs Oluranti Sagoe-Oviebo, at the Project Coordinating Office in Oko-Oba, Agege, Lagos.

It was revealed that the programme has empowered 17,469 direct and indirect beneficiaries, which included farmers and SMs with improved technologies, physical inputs, job creation and infrastructural support, among others.

The Project has also contributed N333.9 million to Lagos State GDP by 924 farmers supported by the project in 2020 from the Production Output Survey validated by Lagos State Bureau of Statistics (LBS) which translates to 0.07 per cent.

Mrs Sagoe-Oviebo also disclosed that about N199 million worth of products in Aquaculture, Poultry and Rice have been sold by some women and youth since they receive grant support from Lagos APPEALS project, noting that 44.14 per cent of the 3,950 beneficiaries supported under the matching grants are females.

She disclosed that the project through Lagos State government had trained its women and youth beneficiaries to develop business plans through capacity building and support People Living with Disabilities, adding that construction and rehabilitation of 13.16 km Farm Access Roads (FAR) in four locations across the State have commenced and advanced to more than 40 per cent implementation.

“The project has continued to promote productivity enhancement technologies and value addition through the demonstration of improved technologies. These have directly impacted the Project Development Objective. Most of these were confirmed through administrative data.

“The productivity of rice paddy in the State has increased from 2.0 MT to 3.5 MT / Ha. Tilapia has increased from 100 Kg/m3to 140 Kg / m3, and Broiler from 1.8 Kg/ bird per cycle (liveweight) to 2.35 Kg/ bird. The processed output and sales of products for the value chains follow the same trend.

Mrs Sagoe-Oviebo also disclosed that “APPEALS Project has desilted various drainage channels that pose perennial flooding challenges to aquaculture farmers around Erunwen, Adamo, Igbe, Ijede, Omitoro, Parafa in Ikorodu and Ebute – Afuye, Epe and others. Over 200 farmers (direct beneficiaries) have been affected positively by increasing their fish production by over 50 per cent; while over 10,000 indirect beneficiaries have also been impacted owing to the mitigation of floods around their farms,”

Speaking on the objectives of the APPEALS Project, Mrs Sagoe-Oviebo said the project aims to enhance agricultural productivity of small and medium-scale farmers and improve value addition along priority value chains in the states.

“It is aimed at supporting farmers’ productivity and their linkage to markets, facilitating the consolidation of agricultural products and cottage processing, facilitating farmers and small and medium businesses’ clustering and connection to an infrastructure network and business services as well as providing Technical Assistance (TA) and institutional support to beneficiaries, federal and state governments in value chain development,” she said.