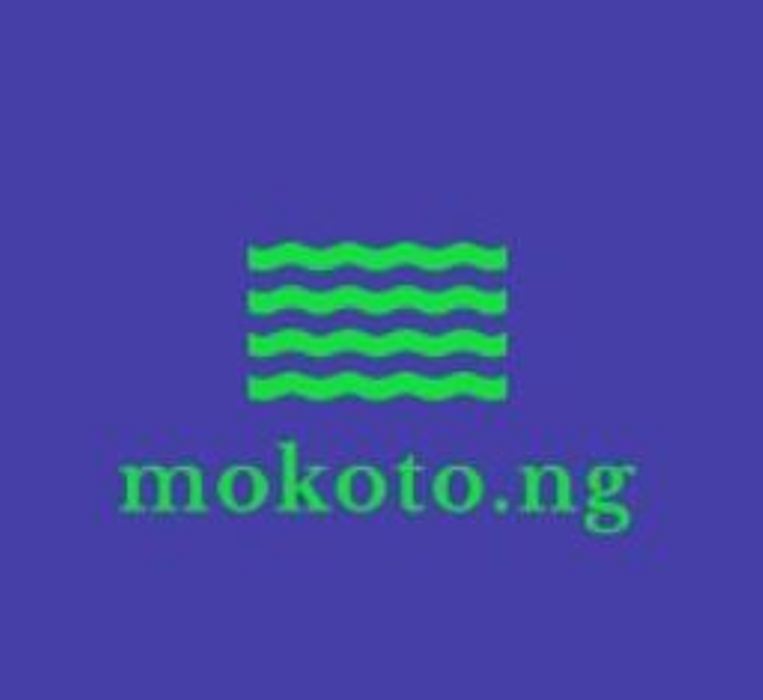 An online-based service provider marketplace known as Makoto.ng has been unveiled by a Nigerian tech startup, Kandem Limited.

The platform will leverage technology to solve the intractable unemployment challenge in Nigeria and complement the efforts of the government to reduce youth unemployment in the country.

The marketplace comprises over 100 categories and subcategories where individual professionals and artisans can create free accounts and host their business profiles online, giving them maximum visibility.

Members can display the services they offer, accept appointments, chat live with clients, indicate their business hours etc. It’s just like having your own office online.

The CEO of Kandem, Mrs Prisca Ossy Prestige, disclosed that “in less than 30 days, over 5,000 independent service providers have signed up and we hope to reach 100,000 members in our first year of operation.”

She stated that the platform has already been giving jobs to Nigerian youth of employable age, who she said are mainly artisans and freelance professionals.

Mrs Prestige explained that as an individual in need of a service, one of the key innovations Mokoto brings to the market is the ability of the platform to automatically read your location as a visitor and present to you the closest service provider within your geographical location.

“What this means is that if you need a plumber, you can visit mokoto.ng and the system will automatically present you with a plumber that is just 1km away from your location. This means faster response and timely delivery for both parties,” she said.

Business Post learned that the platform can be accessed via www.mokoto.ng and on Google Play Store.