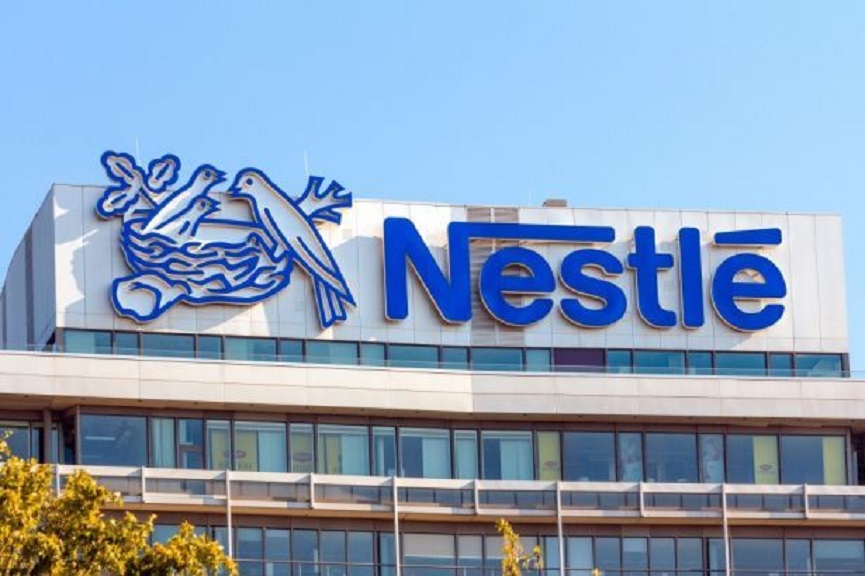 Mr El Husseini’s appointment means he will take over from Mr Mauricio Alarcon, who has been appointed as the Market Head of Nestlé Central and West Africa Region, comprising 25 countries with head office in Ghana.

This disclosure was made in a statement issued on Wednesday by Corporate Communications and Public Affairs Manager, Nestlé Nigeria Plc, Mrs Victoria Uwadoka, who added that both appointments would take effect from September 1.

“Notwithstanding this new appointment, Alarcon will remain on the Board of Nestlé Nigeria Plc as a Non-Executive Director.

“The board expresses its appreciation of Alarcon’s outstanding achievements in all ramifications since he was appointed as the Managing Director of the Company in October 2016 and is pleased that the Company will continue to benefit from his experience.

“Appointed Sales Director of Nestlé Middle East in 2016, El Husseini positively contributed to the business from a functional and leadership perspective,” she said in the statement.

Mrs Uwadoka said further that Mr El Husseini “played an integral role in the creation of the new Middle East and North Africa region, comprising 16 countries, before his role was expanded to Country Manager and Sales Director in 2020.”