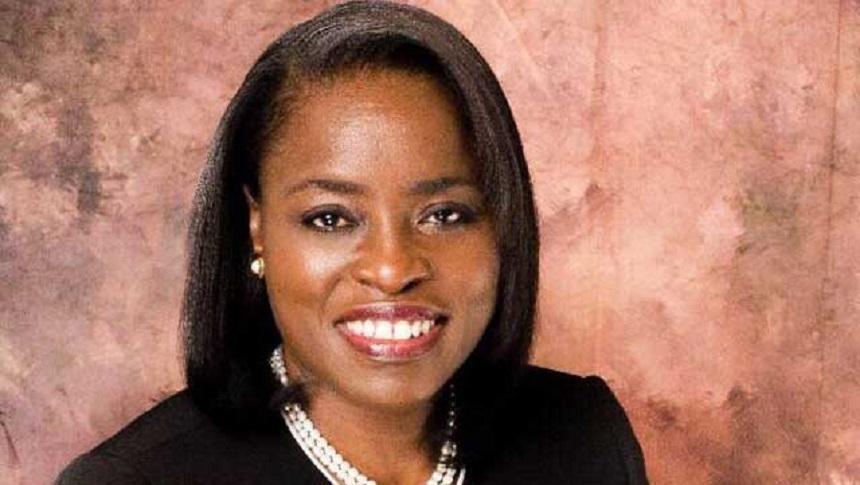 Mrs Sade Morgan has been announced as the new Corporate Affairs Director of Nigerian Breweries Plc.

Mrs Morgan, who is by this position joining the executive committee of Nigerian Breweries, will be reporting to the Managing Director/Chief Executive Officer, Mr Jordi Borrut Bel.

In her role as Corporate Affairs Director, Mrs Morgan will strengthen the company’s non-crisis stakeholder relations and drive a strategy led relationship with government, regulatory organizations, host communities, the media and non-governmental organizations to reinforce the company’s philosophy of Winning with Nigeria.

Mrs Morgan started her career in 1993 in legal practice and subsequently worked across several industries and markets in Africa, Middle East, the United Kingdom and other parts of Europe.

Joining British American Tobacco (BAT) in 2003, she worked over a period of 11 years in various management roles and jurisdictions with the multinational organisation.

She was seconded to BAT Middle East and North Africa in 2006 sharing EXCO responsibility for the strategic management of the Gulf Corporation Council (GCC) business unit.

In 2008 she was appointed Legal Director to the BAT Nigeria leadership team in which capacity she drove the regulatory and legal risk management agenda for the business unit’s 26 West Africa area markets.

She moved in 2014 to the Nigerian Bottling Company, a member of the Coca-Cola Hellenic Bottling Company group where she held the role of Public Affairs and Communications Director and successfully drove a broad stakeholder management, business sustainability and CSR agenda.

Mrs Morgan is a graduate of the Obafemi Awolowo University Ile-Ife, a Prince II certified project manager with a certificate in executive management from the Institute of Management Development, Lausanne, Switzerland.

She is a member of the Institute of Directors, the Nigerian Institute of Public Relations and Chairman of the Food and Beverage Recycling Alliance (Nigeria).

Related Topics:Sade Morgan
Up Next