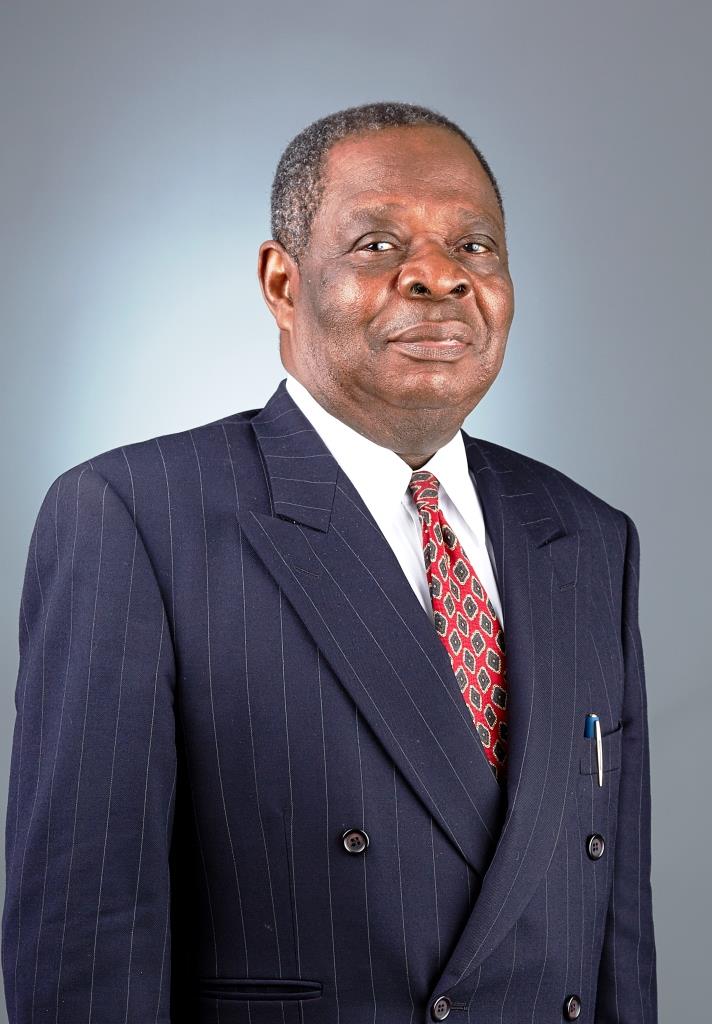 Olusanya Resigns from Dangote Cement Board

The exit of Mr Olusegun Olusanya from the board of directors of Dangote Cement Plc has been announced by the firm.

The cement maker disclosed on Monday Mr Olusanya informed the board that he was no longer interested in being part of it.

No reason was given in a statement issued by the leading cement manufacturer for the decision of Mr Olusanya.

With this development, Mr Olusanya ceases to be a member of the board of Dangote Cement.

Before now, Mr Olusanya was sitting on the Dangote Cement board as an independent non-executive director.

“The board of directors of Dangote Cement hereby announces the resignation of Mr Olusegun Olusanya as an independent non-executive director.

“This follows his decision to voluntarily resign,” the statement signed by the Company Secretary, Mr

Business Post gathered that Mr Olusanya, an accomplished public official, banker and businessman, was appointed to the board of Dangote Cement in 2010.

He was once the Deputy General Manager, Finance and Strategic Planning at Savannah Bank. In addition, he was an executive director of Union Bank of Nigeria, Afribank Nigeria and a host of other banks.

Related Topics:Olusegun Olusanya
Up Next