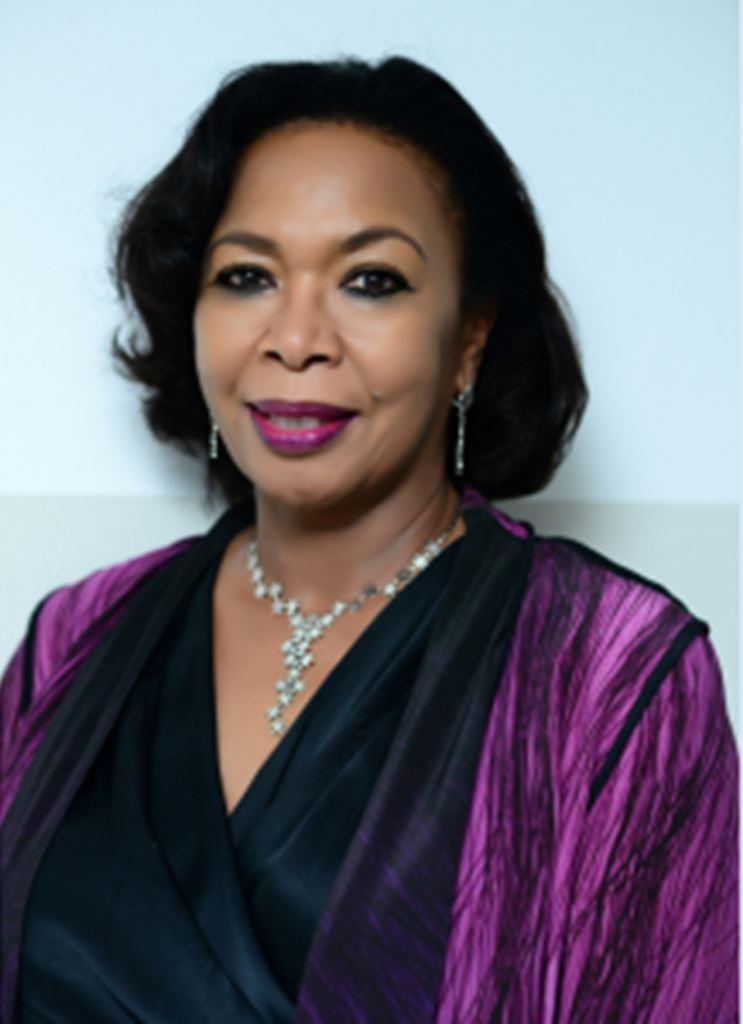 Pan-African financial institution, United Bank for Africa (UBA) Plc, has announced the appointment of four prominent personalities to its board.

One of them is the former First Lady of Ekiti State, Mrs Angela Adebayo.

A statement issued by the lender said the appointment of Mrs Adebayo as well as Ms Angela Aneke, Mr Abdulqadir Jeli Bello and Mr Isaac Olukayode Fasola are subject to the approval of the Central Bank of Nigeria (CBN).

It was disclosed that the appointments follow the retirement of Mrs Rose Okwechime, Mr Adekunle Olumide, Mr Ja’afaru Paki and Mr Yahaya Zekeri, with effect from August 30, 2018.

Group Chairman of UBA Plc, Mr Tony Elumelu, while commenting on the appointments, disclosed that, “I am pleased to welcome Erelu Adebayo, Angela Aneke, Abdulqadir Bello and Kayode Fasola to the Group Board.

“These men and women bring a wealth of experience in their fields and will be tremendous assets, as we deliver on our mission to become the leading Pan-African financial institution in all our countries of operation.”

Mr Elumelu said further that, “I am particularly pleased that two of the newly appointed Non-Executive Directors are women, bringing the total number of women to four, a further demonstration of our commitment to ensuring equality for both men and women.”

Business Post reports that this announcement comes on the heels of the bank’s strong H1 2018 performance with a PBT of N58.1 billion.

With the successful expansion of its retail operations, UBA now operates in 20 countries in Africa, following its recent acquisition of a licence in Mali and the United Kingdom. The bank also has offices in New York City and in Paris.

Erelu Angela Adebayo, who graduated with an M.Phil in Land Economy from Cambridge University, is the former First Lady of Ekiti State in Nigeria.

Mrs Adebayo previously served on the boards of several organisations, including the Dangote Foundation, DN Meyer Plc, Wemabod Estates.  Mrs. Adebayo is a council member of the Nigerian Stock Exchange and has worked extensively on real estate development and she is the Chairman of the Erelu Adebayo Foundation for the underprivileged.

On her part, Ms Angela Aneke is a board advisor, banker and a strategic thinker with over 30 years’ experience in financial services, in the areas of financial control, strategy, transaction banking, corporate banking, retail banking and governance.

Ms Aneke has held executive management and board positions in several international and regional institutions, including Ecobank Transnational Incorporated and the UBA.

Mr Fasola previously served as an Executive Director of a commercial Bank in Nigeria and holds two MBAs and is pursuing a Ph.D. in Business Administration.

Mr Abdulqadir J. Bello, a Chartered Accountant, has over 30 years’ corporate experience in the banking sector, during which period he held several senior Management positions in various banks.  He also previously served as the Group Chief Credit Officer of UBA and thereafter as the Executive Director in charge of Risk Management for UBA Group.