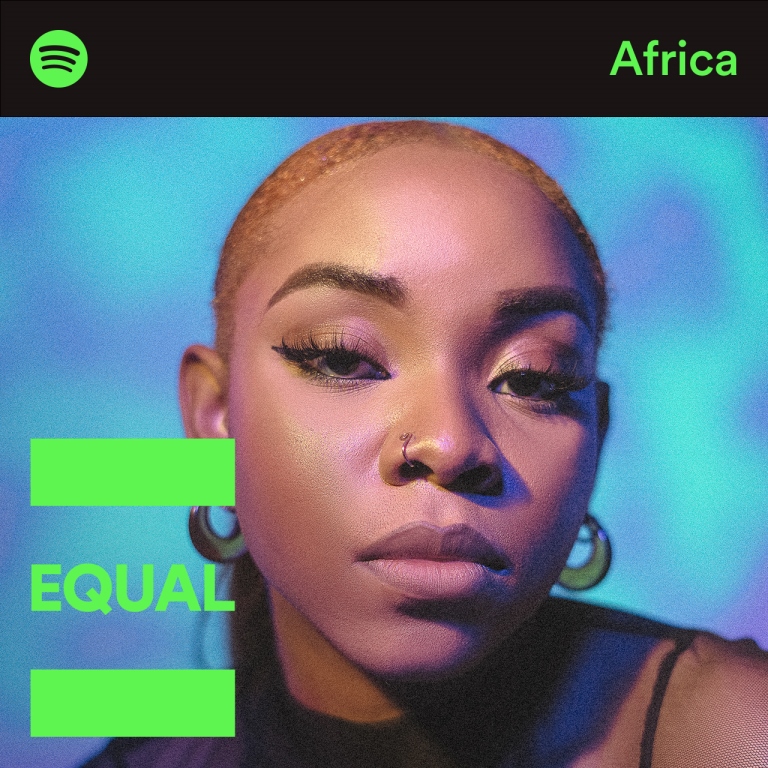 Nigerian rising star, Fave, has expressed her joy at being named as the latest EQUAL Africa ambassador of the month by music streaming giant, Spotify.

The Spotify EQUAL Music Programme is part of an effort to foster gender equality and provide a platform to celebrate inﬂuential female artists in Africa.

Fave has continued to gain fame and popularity since the release of her breakthrough hit single, Baby Riddim in September 2021 via emPawa Africa.

The 22-year-old singer is a burgeoning Nigerian Afro R&B singer whose charming music style is attracting the big guns of the entertainment industry, placing her on the same level as other young female artists like Tems and Ayra Starr (another Spotify EQUAL Artist), who are becoming the next generation of female artists in Nigeria, each bringing with them their own style of music.

She is a talented creative who understands the power of social media and who made her way to the spotlight through it. She hit the spotlight after she posted a freestyle of her song, N.B.U (Nobody But You), a blend of upbeat pop and Afro that soared across playlists and social media during the COVID lockdown. The song received shares across social media and became an instant hit prior to its release.

Commenting on her inclusion to the programme, Spotify’s head of music for sub-Saharan Africa, Phiona Okumu, stated that, “Our aim with the EQUAL Music Programme is to shine a light on remarkable young women in Africa who are ﬁnding their feet through music.

“We remain committed to levelling the playing ﬁeld for female creators by giving emerging and established artists equal opportunities on our platform. Fave exudes character and conﬁdence and we are proud to showcase her.”

In her reaction, Fave said, “It’s easy to come across, or even be directly involved in, a conversation on the subject of female artists and the widely believed stereotype that women cannot give their 100 per cent to music because there are other things that occupy their time, based on societal norms. Like family and kids.”

“Stereotypes like this already inﬂuence how people in the industry view women. On a broader scale, you almost get the vibe that people think the success of a female artist can only be short-lived. Of course, defects like this are not general but they do exist.

“Male domination, I believe, is something that can only be ﬁltered away by our outstanding success as women in our ﬁelds of excellence and talent. I’m honoured to be part of the EQUAL programme with women who plan to change the world,” she added.

On his part, the co-founder and Head of Label Services at emPawa Africa, Mr Ikenna Nwagboso, said, “We will continue to seek, recognize and amplify the female voices we have in the African music space so that the next generation of female artists can believe and have many influences to look up to.”

With this development, Fave’s breakout track Baby Riddim will be featured on the EQUAL Africa and EQUAL Global playlists. 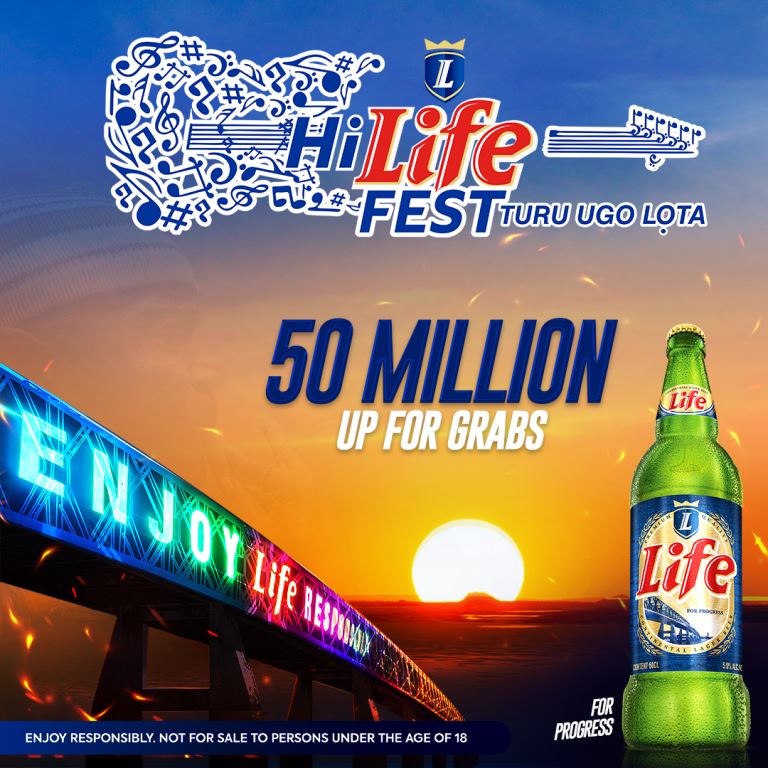