Drums are expected to be rolled out on Sunday, April 28, 2019 as the marriage between Mr and Mrs Rasaq Okoya clocks 20.

With the marriage clocking 20 tomorrow, there are strong indications that plans have been concluded to throw a massive party to celebrate this.

The last week of April 2019 will be a remarkable week for the Okoya family for two remarkable reasons.

On Thursday, April 25, 2019, Shade Okoya clocked 42 and she released some captivating family pictures to mark the day.

Mr Okoya is the Chairman of Eleganza Group, one the longest standing business conglomerates in Nigeria.

Mrs Okoya, apart from being beautiful, is very intelligent and this has shown in the way she has successfully managed her husband’s businesses.

She has not only brought a touch of glamour into the business empire, but has through visible and tangible measurable achievements proven herself to be a suave, astute business woman in her own right, winning and gaining honours and acclaim locally and internationally. 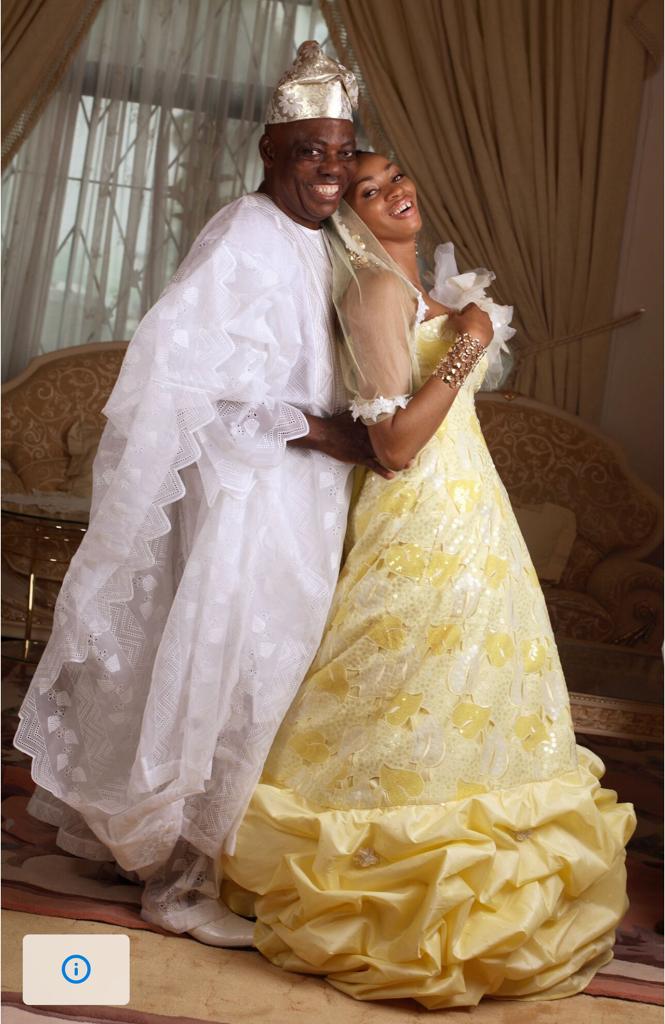 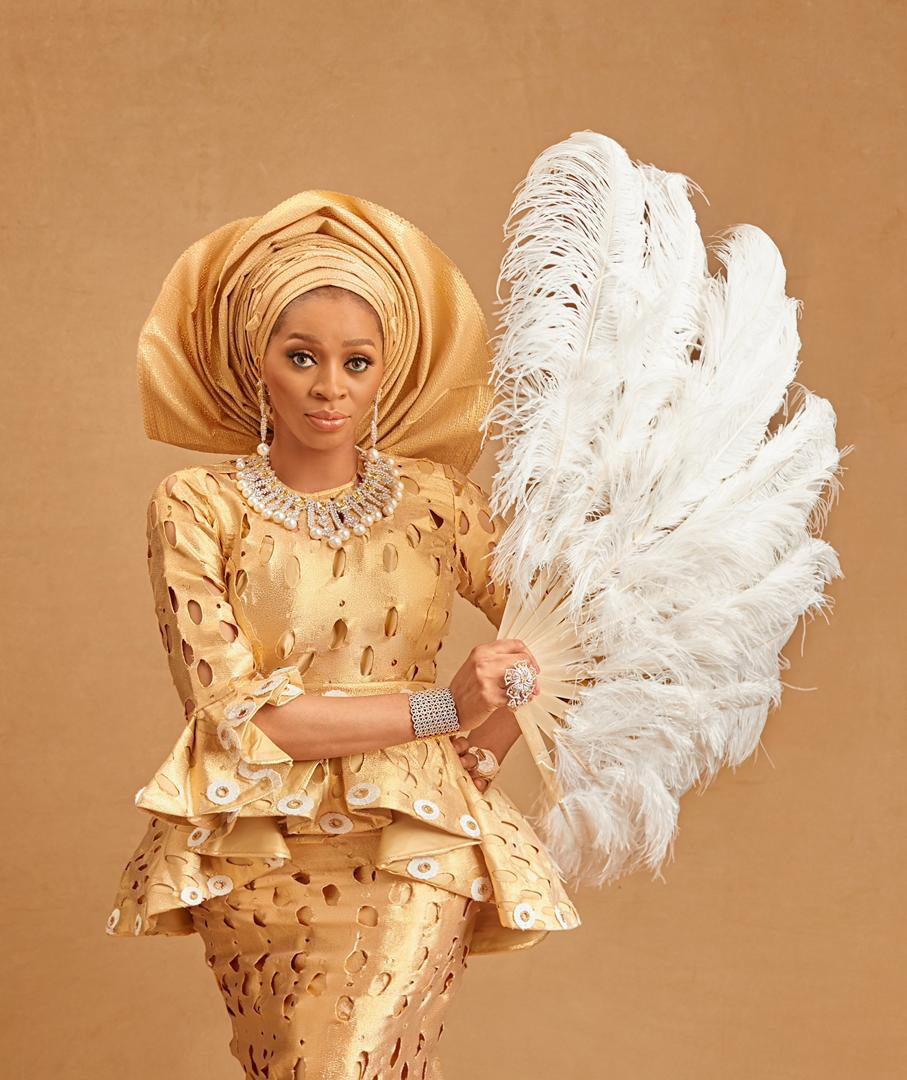 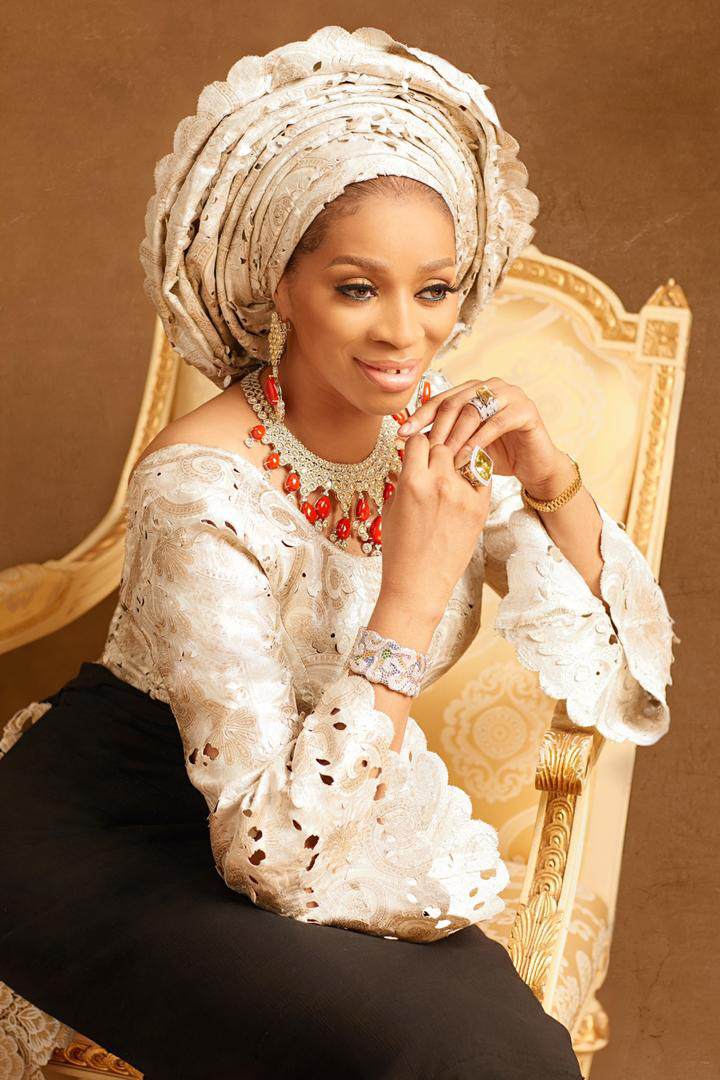 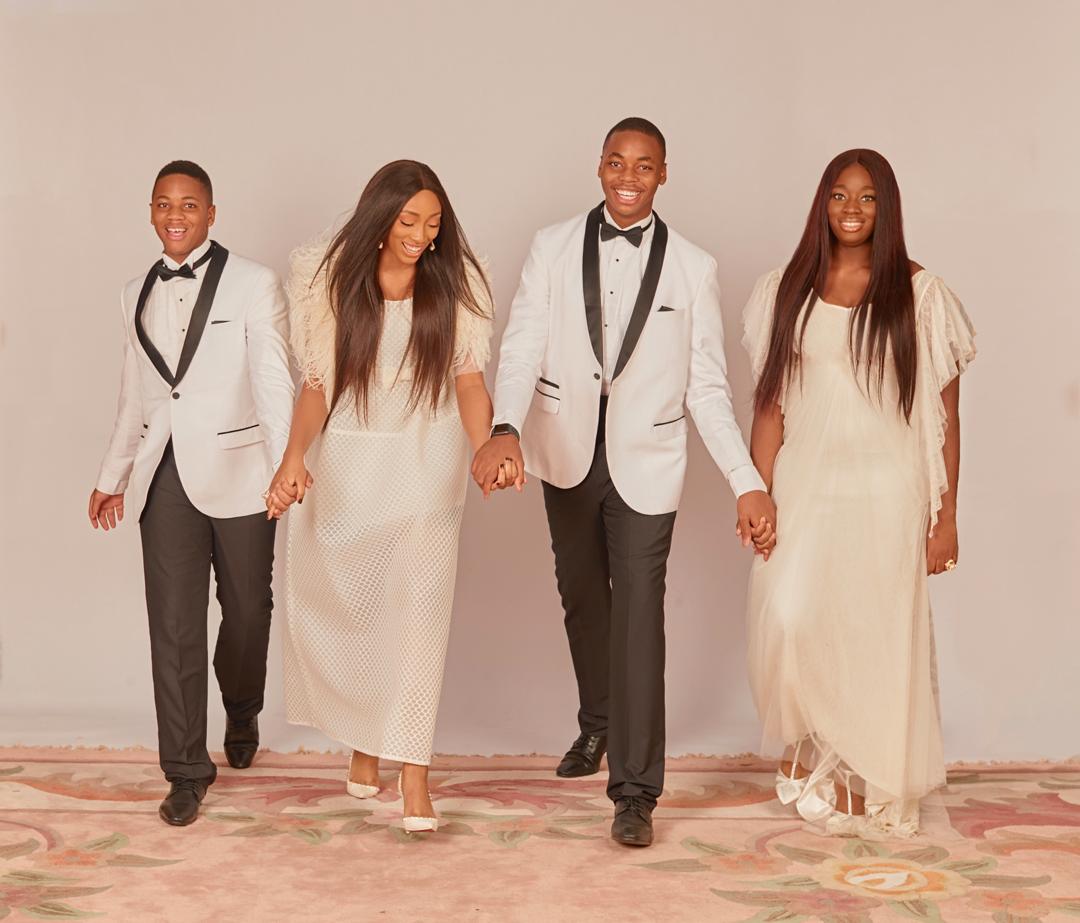 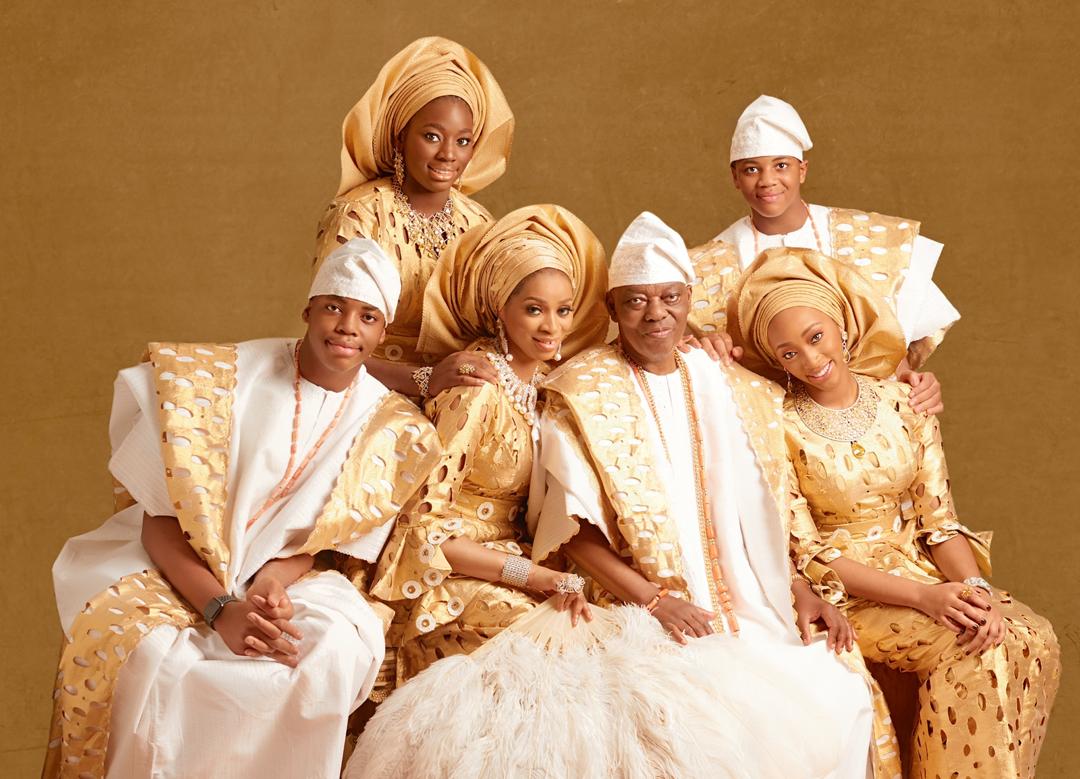