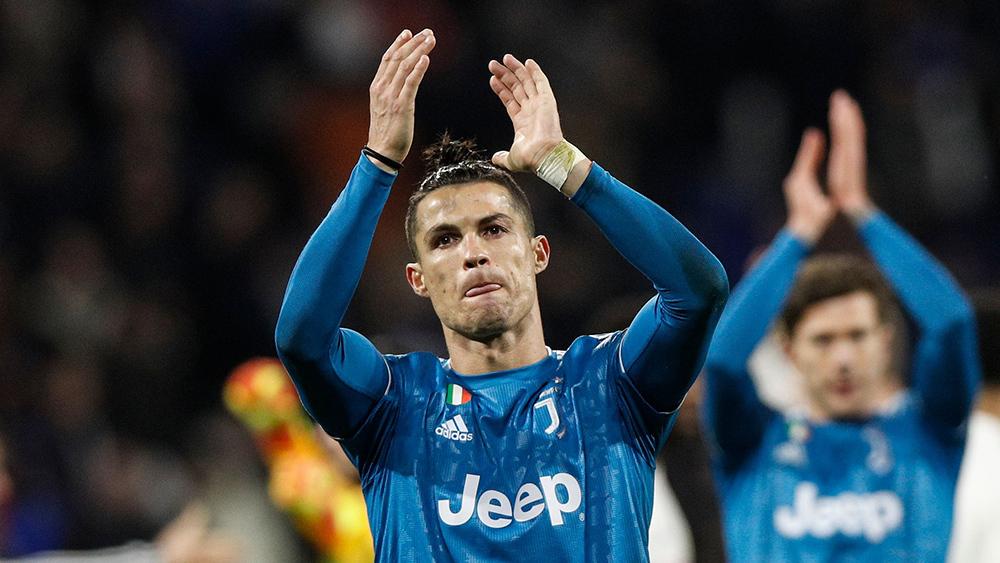 Cristiano Ronaldo has become the first footballer in history to earn $1 billion, according to Forbes.

The Juventus star’s earning of $105 million before taxes and fees in the past year helped him hit $1 billion in career earnings.

He becomes only the third athlete to hit the mark while still active following golf legend, Tiger Woods, who did it in 2009, and boxing heavyweight, Floyd Mayweather in 2017.

Ronaldo is the first athlete in a team sport to do it. The 35-year-old has made $650 million during a still running 17-year career, which is expected to reach $765 million when his current contract ends in June 2022.

Ronaldo raked in $107.4 million in the last year from his wages and endorsement deals, pushing him into the billions for career earnings.

His annual earnings were actually down nine percent, after he took more than $4 million cut on his wages due to coronavirus pandemic that put a financial constraint on football and endorsements but it was still enough for Ronaldo to reach the $1 billion mark.

The former Manchester United and Real Madrid star has pocketed over £500 million during his career from wages alone.

Cristiano Ronaldo also raked in around $45.5 million in year in endorsements during his career, including partnerships with Nike, with whom he has a lifetime contract.

The forward also has his own company, CR7, as well as being the most-followed sports star in the world on Facebook and Instagram.

Ronaldo rakes in roughly $1.2 million per post on Instagram – more than any other person on the planet. He makes $17.7 million more per year from social media than he does from his Juventus pay-packet.

Sportswear brand, Nike, pays him upwards of $20 million annually and signed him to a lifetime deal in 2016, making him just the third athlete, after basketball legends – Michael Jordan and LeBron James.

Related Topics:cristiano ronaldo
Up Next