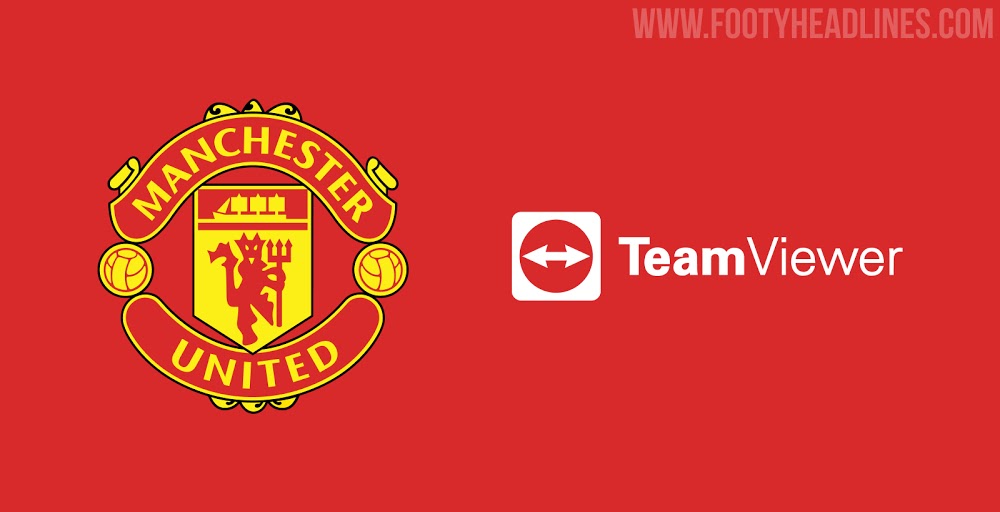 The deal between the parties will enable TeamViewer to become the football club’s principal shirt partner, which will see the company’s logo modified on the club’s jersey from the 2021/2022 season.

In the deal announced on Friday, it was said that the agreement is expected to “harness the power of Manchester United’s unrivalled global platform to showcase the unique capabilities of TeamViewer to transform the way the world works and interacts.”

With this, TeamViewer will replace Chevrolet as the club’s football match shirt partner from next season.

The club in a statement noted that, “With its name on the front of the most iconic shirt in sport from the start of next season, TeamViewer will build worldwide awareness of its technology enhancing workplaces and daily lives.

“The partnership will introduce Manchester United and its 1.1billion fans and followers around the world to exciting new technology drawing on TeamViewer’s expertise in remote connectivity services. TeamViewer will enable Manchester United to bring its fans even closer to the team they love through ground-breaking AR solutions and remote access to the Theatre of Dreams.”

Based in Germany, TeamViewer has been installed on over 2.5 billion devices and has nearly 600,000 subscribers and operates in almost all countries globally.

Speaking on the partnership, Mr Richard Arnold, Managing Director, Manchester United, said: “We are tremendously proud to be establishing this partnership with one of the most exciting and dynamic global software companies.

“The ability to connect and collaborate has never been more important to the world and our community of 1.1billion fans and followers. We are looking forward to working with TeamViewer to bring to life our vision for a partnership built on smarter ways of connecting people and businesses.”

On his part, Mr Oliver Steil, TeamViewer Chief Executive Officer, said: “We are very excited about this partnership, as it will significantly expand our brand positioning and it will help us to market our comprehensive solutions portfolio to all customer segments globally.

“With Manchester United and TeamViewer, two global winning teams join forces: Together as Team United we can bring the fan experience in the legendary Theatre of Dreams to a new level. We are extremely proud Manchester United picked us as a partner in their ongoing technology journey.”

In Manchester United related news, the club will face Spanish La Liga side, Granada, in the quarter-finals of the Europa League.

Ajax of the Netherlands will play Italian side, Roma. Croatian team, Dinamo Zagreb have been drawn against a Spanish team, Villarreal, in the other quarter-final match-up.

The Europa League semi-finals will be played on April 29, (first leg) and May 6 (second leg). The final will then be played on Wednesday, May 26 at the Gdansk Arena in Poland.