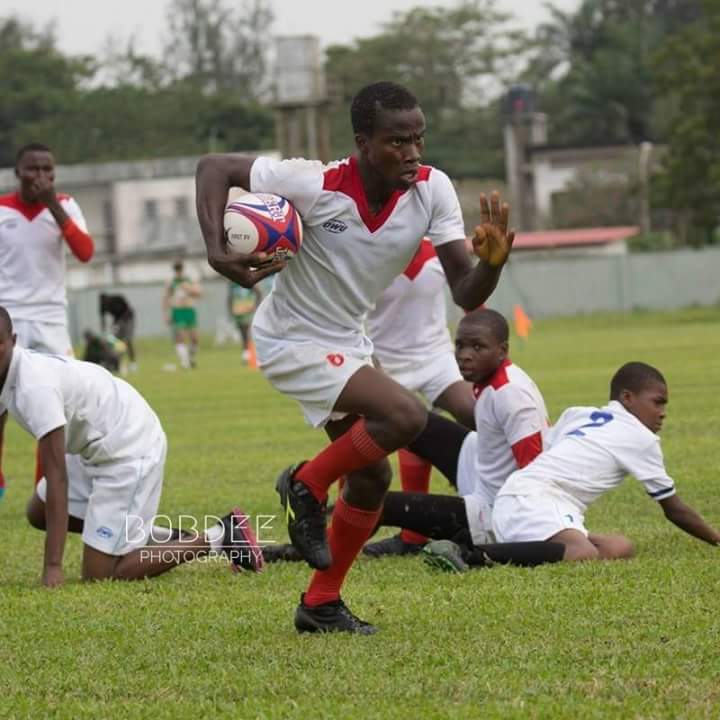 The third edition of RocketBull Schools Rugby Tournament on Thursday, June 21, 2018 took center stage at the Emotan College in Benin City, the capital of Edo State.

Miss Osarieme Igodaro who captained the Idia Collage team was adjudged the Most Valuable female Player.

Master Victor Arebamehen won the Most Valuable Players award while Master Lucky Abdul scored 9 Tries in the championship to win the Top Try Scorer award of the Tournament.

The One Day School’s Rugby Sevens Tournament was organised by one of the Coaches, Mr Emeka Matthew, of the Edo State “Get into Rugby” Program. a brain child of their Head Coach, Mr Ntiense Williams, that has been ongoing for about four years in Edo State.