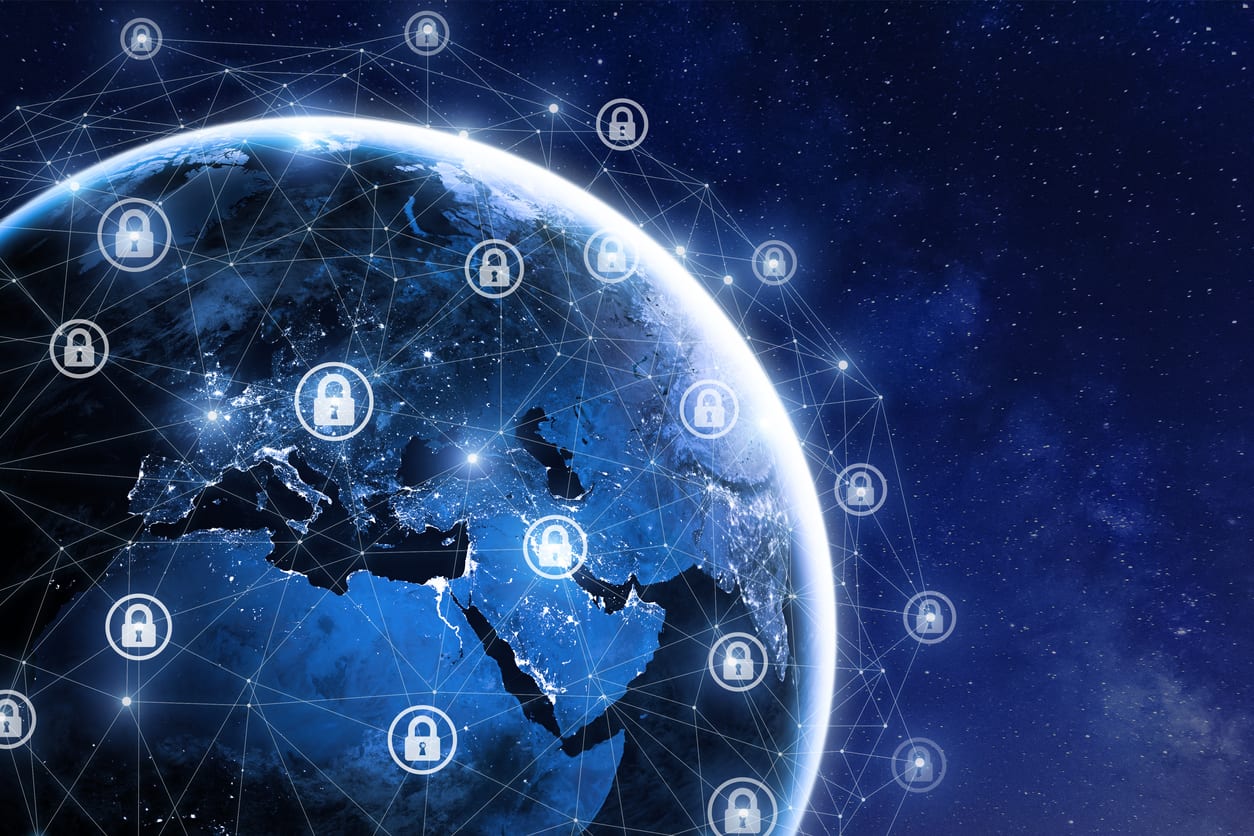 A report aimed to help drive the growth of African businesses through blockchain technology has been unveiled by Interswitch Group, a leading integrated digital payment and e-commerce company on the continent.

The whitepaper titled Blockchain Technology: The Future of Africa’s Digital Economy, according to the Managing Director of Transaction Switching and Payment Processing at Interswitch, Mr Akeem Lawal, “was inspired by the need to demystify the ambiguity around blockchain technology for African businesses, thereby driving digitization and socio-economic growth across African markets.”

“We are passionate about empowering Africans and advancing the African payment landscape, and we are consistently identifying opportunities and exploring innovative ways to enable businesses to transform and scale,” he added.

The whitepaper document released by Interswitch contains details on how businesses can leverage blockchain technology to transform their businesses and the prospects it portends for the future of Africa’s digital economy.

Mr Lawal disclosed that the document encapsulates the benefits of blockchain technology and how it will help strengthen businesses because of its efficiency, better security in keeping records and safety.

“While the blockchain technology is a relatively new phenomenon in Nigeria and Africa, we are particularly excited about our partnership with Interstellar with whom we are developing a native blockchain infrastructure that is tailored to suit the African market,” he stated.

“This initiative will deepen digital payment, lower the cost of local and cross border payment as well as champion the cause for localization of emerging technology,” Mr Lawal assured.

He urged everyone to read the whitepaper document because it addresses existing challenges in the Fintech sector and simplifies the use of blockchain technology in unravelling these challenges. 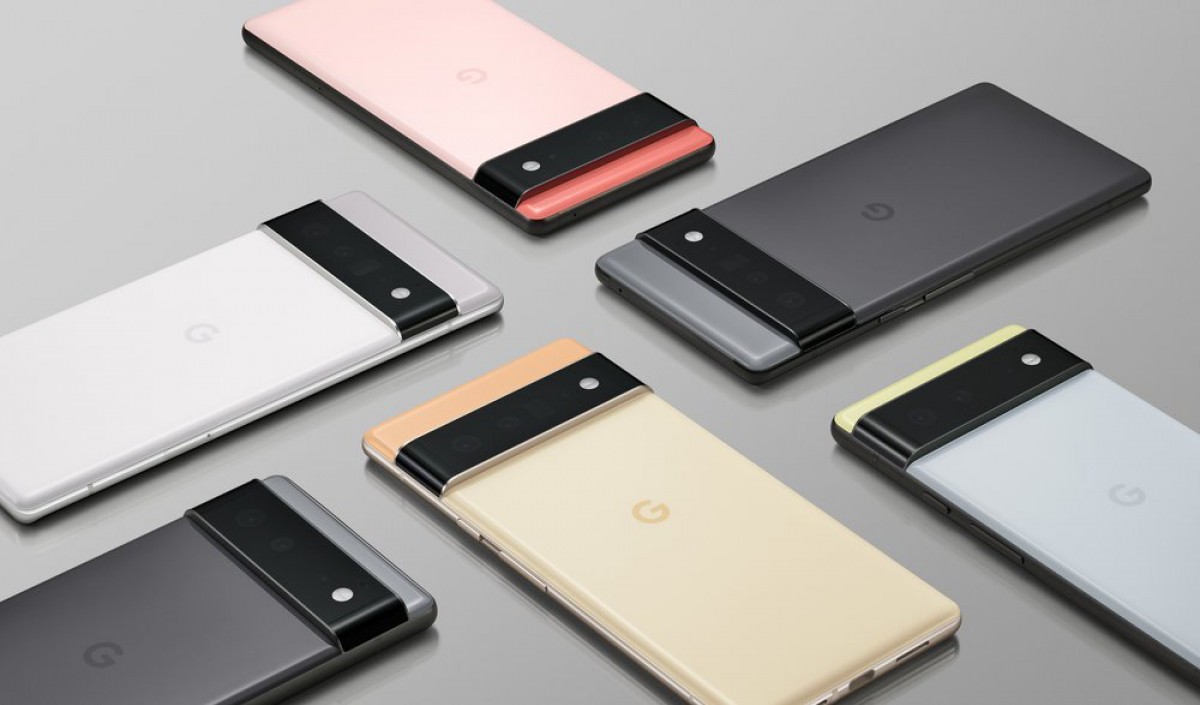 It is an exciting moment for Andriod and Pixel lovers as Google is set to reveal its new Pixel 6 and 6 pro phones in a few hours’ time.

While the multinational technology company traditionally holds an October hardware event to reveal its new Pixel phones, it is a new thing that it had already announced this year’s innovations to be unveiled.

“On October 19, we’re officially introducing you to Pixel 6 and Pixel 6 Pro—the completely reimagined Google phones. Powered by Tensor, Google’s first custom mobile chip, they’re fast, smart, and secure. And they adapt to you. #Pixel6Launch,” the company had earlier disclosed.

However, the excitement from fans all over the globe seems to be below expectation given that a lot has already been learned about the upcoming Google flagship, thanks to some leaks on the key details of the phones which have been in circulation before now.

There are no confirmations on what the new products will function like, but various leaks have it that the regular Pixel 6 is set to have a 6.4-inch FHD+ display with a 90Hz refresh rate.

It has also been speculated to sport a 50MP main camera and a 12MP ultrawide, while the Pixel 6 Pro ups the ante with a 6.71-inch QHD+ display with a 120Hz refresh rate and a third 48MP telephoto camera with 4x optical zoom.

Regardless, the introduction of the two new versions will see not only a significant departure from previous Pixels but also Google’s first attempt at its own silicon & Artificial Intelligence – a revolutionary outcome for Android users.

What has been confirmed is that the Pixel 6 and Pixel 6 Pro will be the flagship devices for the latest Android version – 12, which also has a major visual design change.

The event which is themed Pixel Fall Launch will not only focus on the introduction of Pixel 6 and Pixel 6 Pro as there is room for surprises, that is, the unveiling of sister gadgets or applications.

According to Google, the launch is scheduled to commence at 10 a.m. PT / 1 p.m. ET / 6 p.m. BST. This means that for West African Time, it will be watchable starting from 6 pm today, and can be viewed on several platforms using various live-stream options. 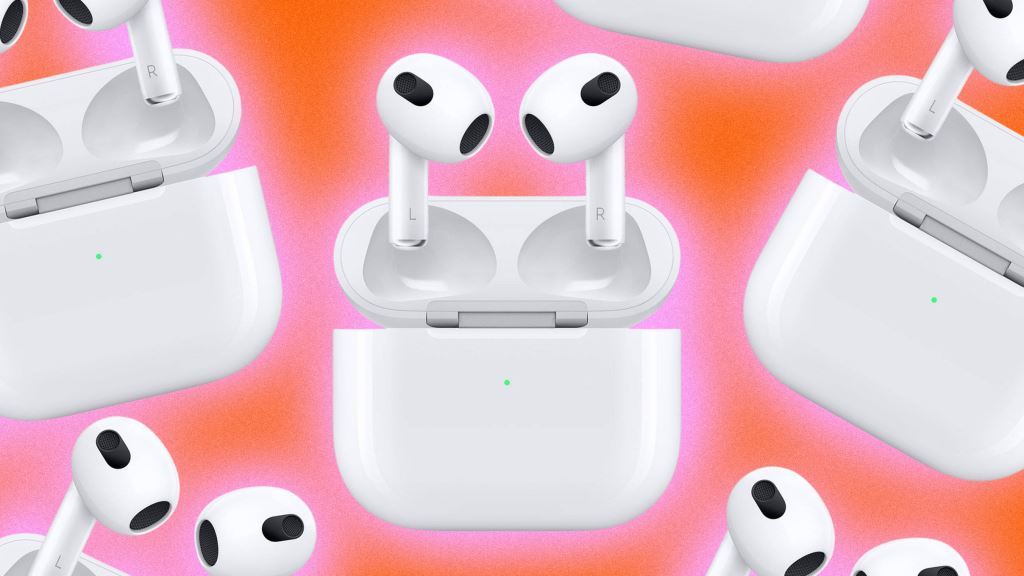