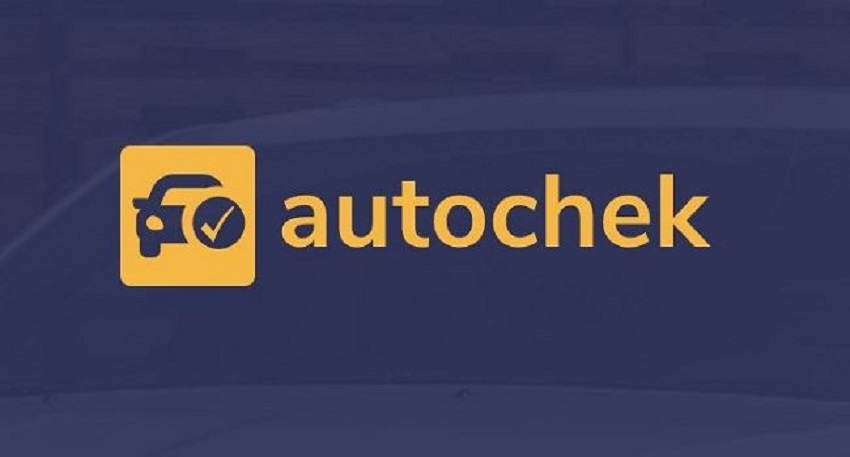 With the new funding secured just under a year after Autochek’s $3.4mn pre-seed raise, the round was led by Autochek’s lead investors – TLcom Capital and 4DX Ventures.

As part of Autochek’s growth strategy, the capital will be deployed to bolster its core auto loan processing platform and deepen its footprint in West Africa, starting with its recent entry into Cote d’Ivoire.

Additionally, the company is rapidly expanding its footprint across East Africa, following its recent acquisition of Cheki Kenya and Cheki Uganda. As part of the investment by Mobility54, Autochek will be leveraging Toyota Tsusho’s vast retail network across 54 African countries to further deepen its expansion.

Powered by its residual value algorithm, Autochek has built in-house digital solutions such as Collateral Management, Dealer Management Systems and a proprietary CRM system for managing stakeholder operations within the ecosystem such as vehicle financing, inspection, valuation, and inventory management.

Since its pre-seed raise in November 2020, the platform has achieved rapid traction across its business, most notably in the area of auto-financing, where the number of processed loan applications rose from just 10 in November to over 46,000 to date.

Autochek has partnered with 70 banks across the continent, including leading regional players such as Access Bank, Ecobank, UBA, Bank of Africa and NCBA Bank.

Since the start of the year, the startup has also achieved several key milestones, including over 1000 dealers on the Autochek network actively using the loan processing solution and over 15,000 certified and financeable vehicles on the Autochek marketplace across its markets. Over the course of the year, Autochek also launched its truck financing platform and, more recently, financing of brand new vehicles.

Speaking on the next phase of Autochek’s rapid growth following its fundraise, Mr Etop Ikpe, Founder and CEO of Autochek, said, “At Autochek, our driving force is to increase financing penetration on the continent; we have been amazed by the market adoption rate and the support from our banking partners in the countries we operate in.

“We stepped into this space knowing we were tackling one of the most significant challenges for Africa’s automotive sector – the lack of a simplified, digital-first financing process. By combining our expertise and networks, we have been able to impact the automotive sector.

“We are extremely delighted with the progress we’ve made in a short amount of time. With this funding and the support of our strategic investors, the entire team at Autochek are dedicated to delivering exceptional service for customers and partners, as well as deploying our technology across Africa.”

On his part, Mr Andreata Muforo, Partner at TLcom, says “Autochek has achieved significant traction in one of Africa’s key verticals and is making impressive progress in bringing transparency and efficiency in this complex and fragmented industry. The foundation of its growth has been the strong leadership of its CEO, Etop Ikpe, a repeat founder in the automotive market whose world-class experience gave us the confidence to initially invest in Autochek in 2020.

“We look forward to the next chapter of Autochek’s growth as it continues to unlock the major upside which has remained dormant in Africa’s automotive sector for decades.”

Related Topics:AutochekAutochek Secures $13.1m
Up Next 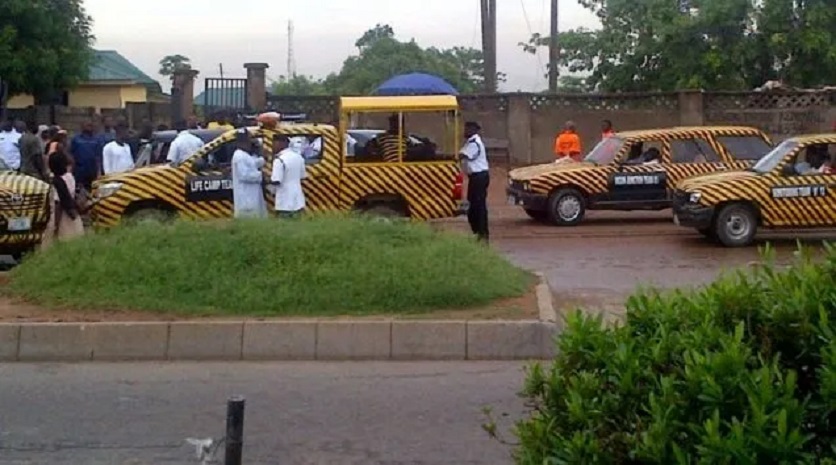 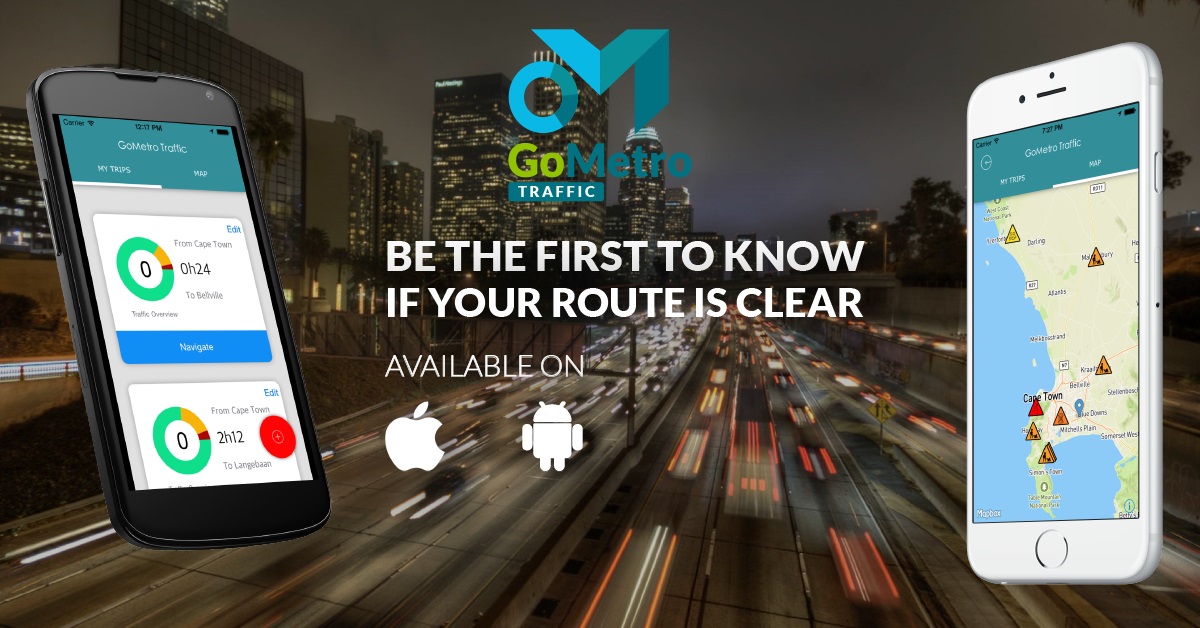 South African logistics startup, GoMetro, has secured a $1 million (ZAR16.3 million) seed extension round to accelerate its growth, bolster its commercial team and rapidly expand into the UK and American markets.

The funds were received from Kalon Venture Partners, Hlayisani Capital, Tritech Global, 4Decades Capital, and E Squared Investments and would be used for key hires and investment in its innovative tech platform, product engineering and development.

GoMetro is a mobility management platform that enables public transport and logistics operators to boost operational efficiency, futureproof their services, and tighten their competitiveness.

The solution improves the operations of hundreds of fleets around the world by providing the building blocks for the rapid development of mobility applications.

Speaking on this, CEO of GoMetro, Mr Justin Coetzee said, “By using our mobility management platform and digitising their entire fleet, operators can save up to 30 per cent in operating costs by increasing overall vehicle utilisation, controlling excess mileage and managing back-office costs.

“We have also seen our customers increase the certainty and accuracy of their delivery windows by 50 per cent.”

On his part, Kalon Venture Partners CEO, Mr Clive Butkow said he was excited to be an investor in a business that continued to scale locally and globally.

“Kalon’s investment was motivated by the exceptional GoMetro team, as well as the innovative digitization of transport operations to better manage mobility.

“The GoMetro fleet works with logistics providers’ existing investment in telematics, provides accurate route planning and on-time alerts, and saves them money in back-office costs and contract performance,” he said. 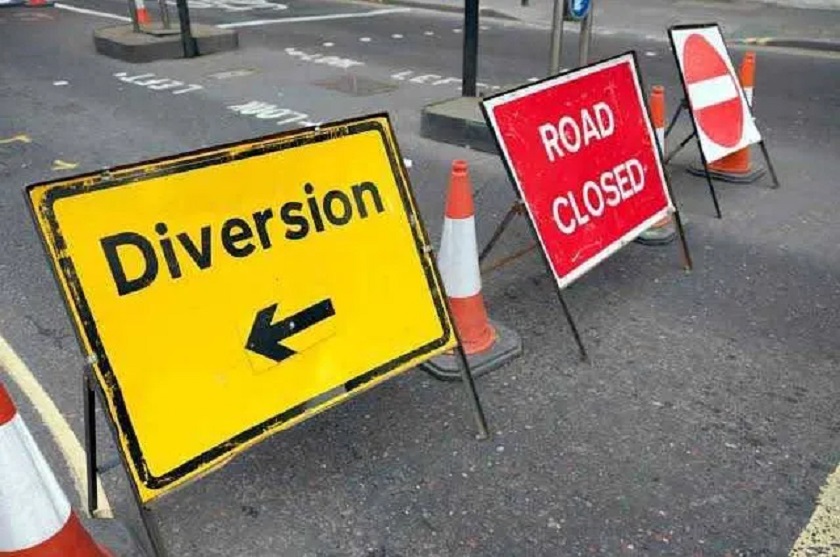 The Lagos State Government on Thursday said it will divert traffic flow on the Public Works Road at Ikeja for Rail Level Crossing asphalt laying by 9.00 p.m. on Thursday till 6.00 a.m. on Friday.

In a statement today, the Commissioner for Transportation, Mr Frederic Oladeinde, disclosed that the asphalting was necessary to ease traffic flow across the rail track.

According to the diversion plan, motorists from GRA are advised to make use of Oba Akinjobi Way to link Airport Under Bridge to access Agege Motor Road, while motorists from Oshodi going into the GRA, Ikeja will be diverted to the Airport Bridge or Adegbola Level Crossing for their desired destinations.

The Lagos government noted that road users are therefore advised to comply with the traffic directions provided by the traffic enforcement personnel on the ground as well as road signals to minimize inconveniences during the rehabilitation works.

“Lagos State Government is hereby appealing to residents of the state, especially motorists that ply the mentioned corridor to make use of the alternatives routes provided to ease traffic flow, as the palliative works are aimed at achieving a seamless multi-modal transport system that is being envisaged for a greater Lagos,” the statement added.