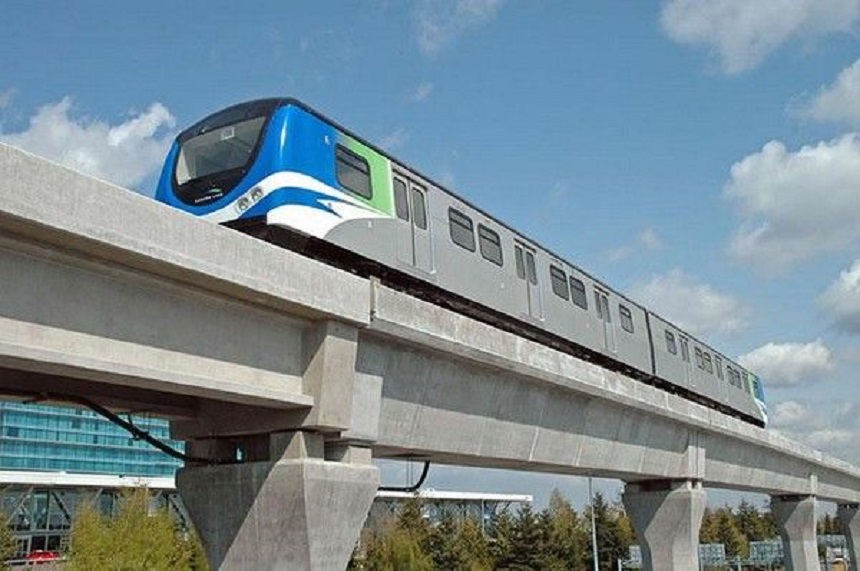 The Lagos State Government, through the Lagos Metropolitan Area Transport Authority (LAMATA), has reassured citizens that the state would have an operational railway line by 2022.

This was disclosed by the Managing Director of LAMATA, Mrs Abimbola Akinajo, while speaking at a milestone meeting on the implementation of the Lagos Rail Mass Transit (LRMT) Red and Blue Line projects with the contractors and consultants.

Mrs Akinajo said the meeting was to reiterate the already established positions on the timeline for the delivery of the rail lines to passenger operation.

The Red Line is one of seven rail lines identified in the state’s strategic transport masterplan for the mass movement of commuters and reduction of congestion for which the state is popular for.

The LAMATA MD underscored the importance of the 24-kilometre stretch between Oyingbo and Agbado, representing the first phase of the 37-kilometre railroad project, to Governor Babajide Sanwo-Olu and the people of the state, saying that railway was one of the ways cities deal with traffic congestion.

“The Red Line is supposed to be a quick win because it will share tracks with the Nigerian Railway Corporation on its Lagos – Ibadan rail corridor. There will be no delays, no budget or cost overrun and there will not be any shift in the delivery date.

“Our meeting is just to take stock of what we have done so far since this project started and to re-emphasise that there is no room for slippage in the delivery of the Red Line,” she added.

In order to ensure train movement is not obstructed, Mrs Akinajo stated that four overpasses and three pedestrian bridges will be constructed to eliminate level crosses and pedestrian access on the rail tracks and guarantee the unhindered movement of the train which would have eight minutes headway, whilst ensuring safety by eliminating vehicular and pedestrian interactions along the rail line.

“Our projection is that the first phase of the Red Line will carry between 350,000 and 400,000 passengers daily. So, we would not compromise on the agreed timelines. Funding for the project is ready and secured, so there will not be any funding issue,” she stated.

Also speaking, Director of Rail Transportation at LAMATA, Mr Olasunkanmi Okusaga, reiterated that the contractors and consultants on the projects must work together saying challenges must be quickly reported and resolved in a way that would be beneficial to timely delivery of the projects.

NNPC Stations to Commence Sale of Autogas by December 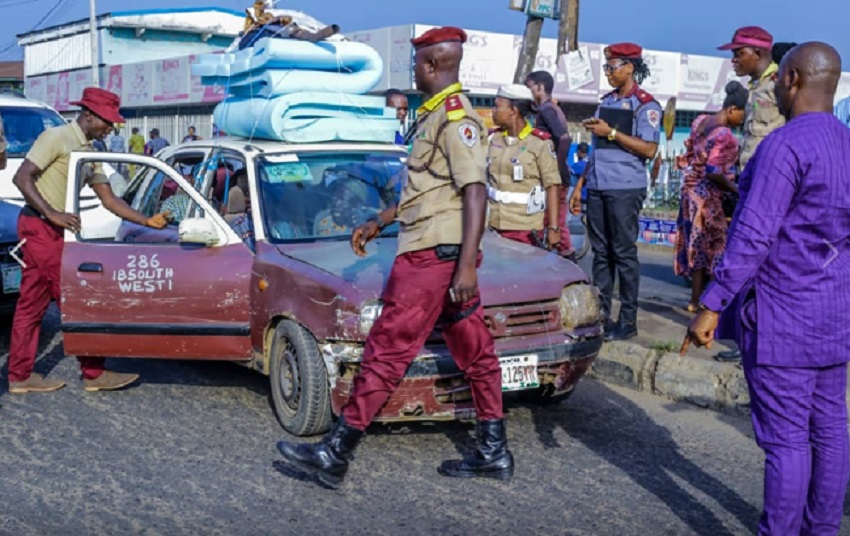 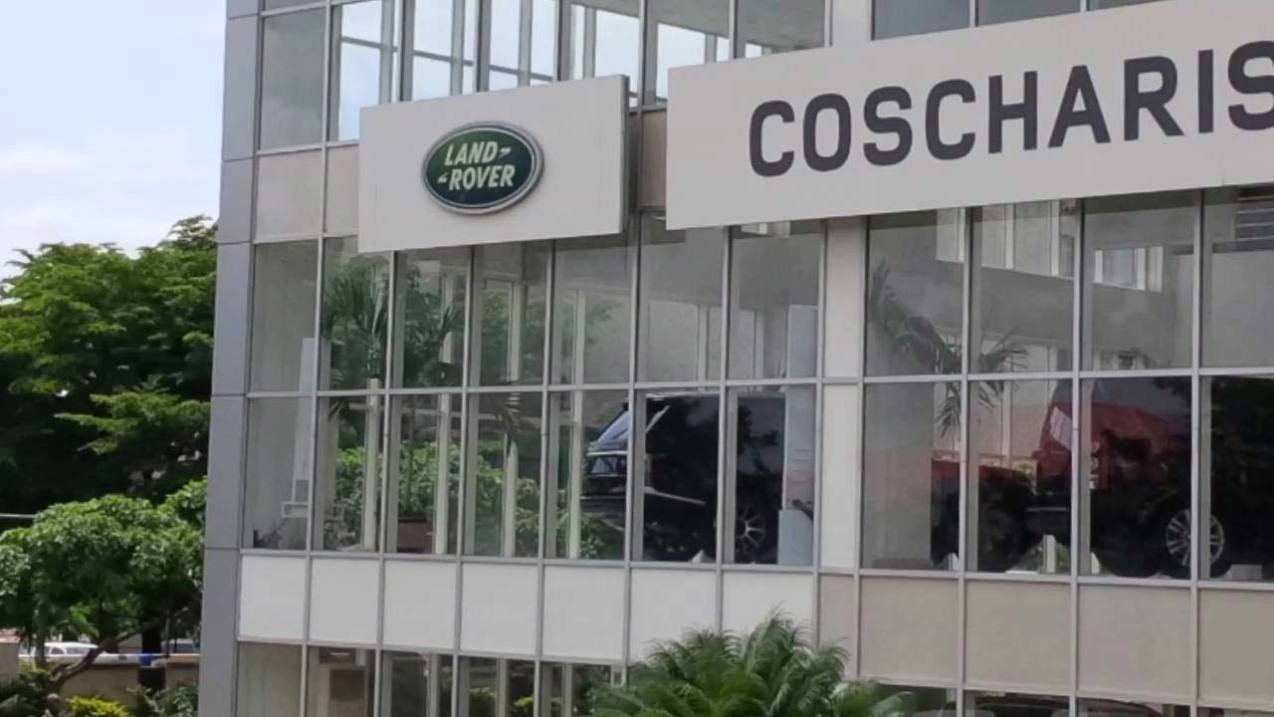 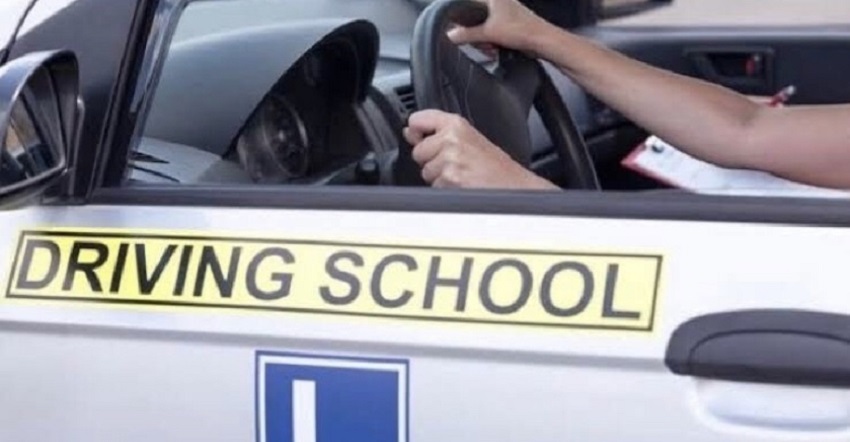