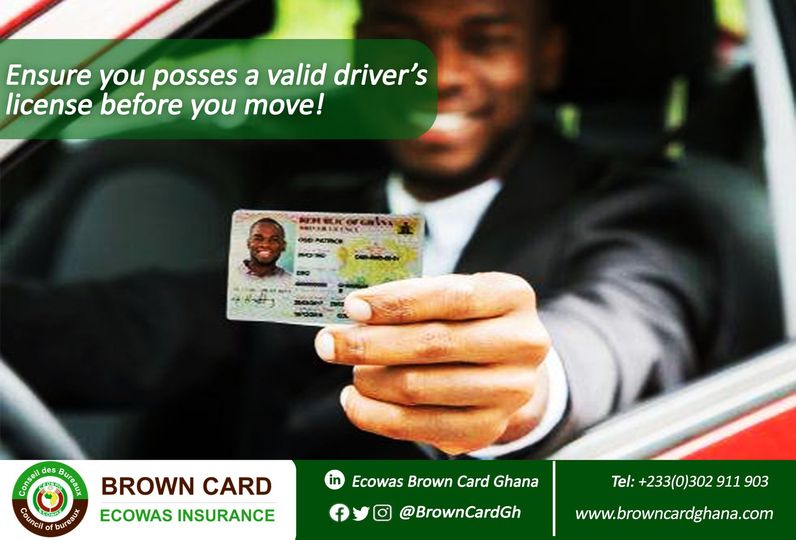 This is one of the many perks of the increase in the mandatory Motor Third Party Insurance Premium from N5,000 to N15,000 by the insurance regulator.

Speaking on this, NAICOM’s Head of Corporate Communications and Market Development, Mr Rasaaq Salami, noted that the ECOWAS Brown card had been captured in the upgraded premium for Motor Third Party insurance.

He added that motorists driving within the West Africa sub-region would not bother to acquire the ECOWAS Brown Card again.

The brown-coloured card provides the motorist with a complete guarantee for prompt, fair and immediate compensation for any accident he/she may have outside his habitual residence country.

The cardholder is treated exactly as if the basic insurance policy was underwritten by a company located in the country visited or through which it transits.

Since the brown card is recognised by the government authorities, the motorist is exempted from any other formality relating to the guarantee against the risks of civil liability.

Other benefits from the new premium rate, according to the NAICOM’s spokesman, include N3 million claims on damages and limitless life cover for accident victims.

Mr Salami, therefore, implored Nigerians to embrace the new rate to enable them to enjoy the benefits that would accrue from it.

He submitted that the new rate became necessary due to the cost of fixing a damaged vehicle, stressing that presently, it had become difficult to use the N5,000 third-party policy to fix an accident with exotic vehicles, which cost of maintenance has gone up in recent times.

According to the NAICOM’s directive, henceforth (January 1 2023), the premium rate for Motor Third Party Insurance for private vehicles has been increased by 200 per cent to N15,000 as against N5,000 previously charged.