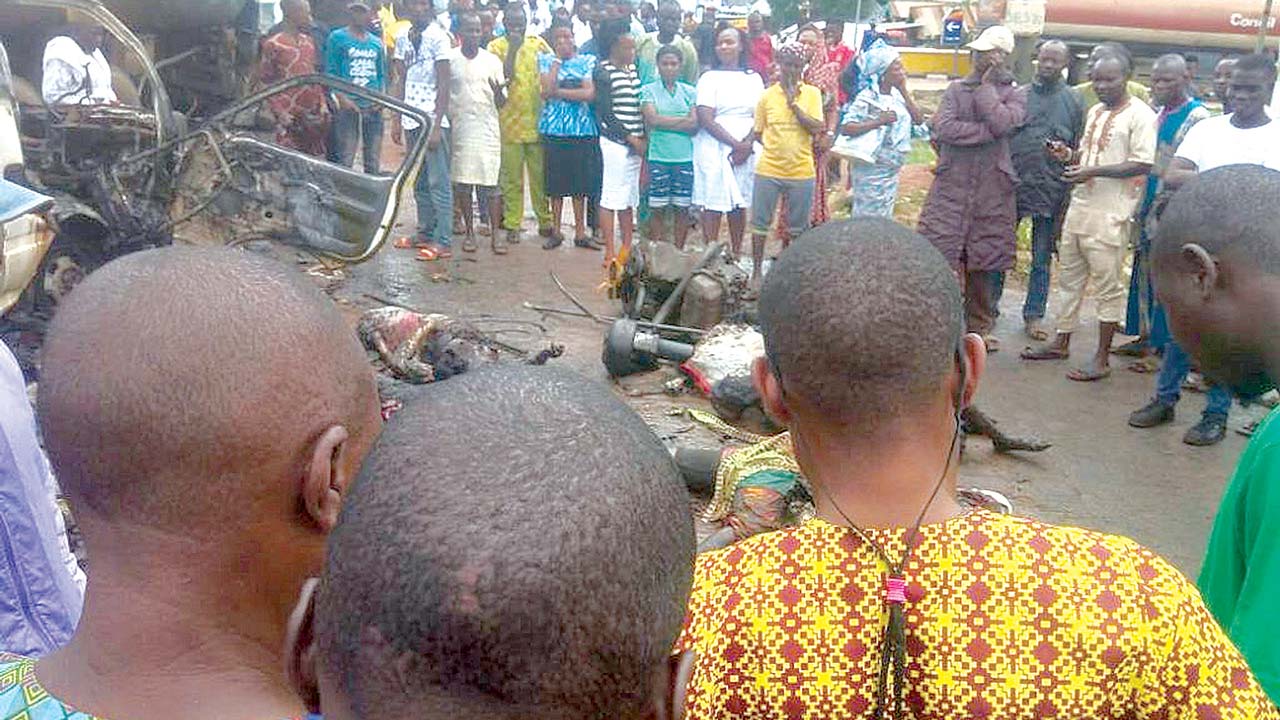 According to the Federal Road Safety Corps (FRSC), here’s what to do if you see an accident:

…Your assistance means alot…let’s do this together

Related Topics:Road Accident Scene
Up Next