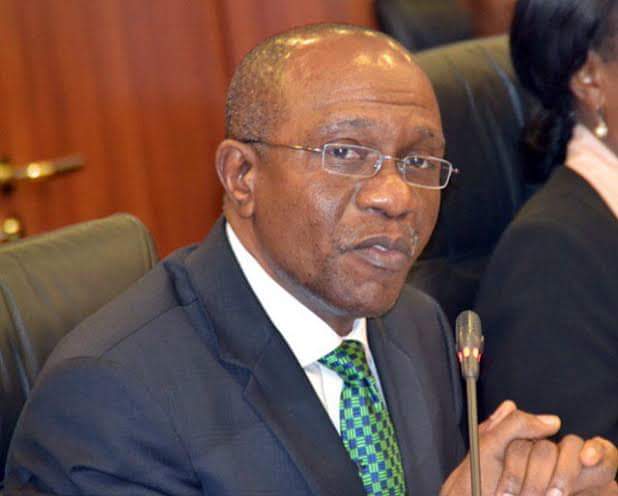 Governor of the Central Bank of Nigeria (CBN), Mr Godwin Emefiele, stormed the branches of Zenith Bank, United Bank for Africa (UBA) and First Bank in Abuja on Monday to monitor their compliance with the new directive on the sale of foreign exchange to travellers.

Over the weekend, spokesman of the apex bank, Mr Isaac Okorafor, said in a statement that banks have been directed to sell forex to genuine travellers. This came after some people claimed banks were not selling foreign currencies to them, leading to fresh pressure on the local currency, the Naira.

To determine if commercial banks in the country were adhering to the new directive, the CBN chief paid an unscheduled visit to the financial institutions.

He visited the First Bank branch in Central Area, UBA branch in Area 3 and Zenith Bank in Maitama, Abuja.

“I want to seize this opportunity to let everybody know that there is Dollar availability. If you want to travel, go to a bank. It doesn’t have to be your bank.

“Whether you have an account or not, you should be attended to.

“Just work into any bank with your travel document, show your Visa and air ticket. They will ask for your BVN and once they verify it, they should attend to you on the spot.

“Nobody should go home and come back because he or she wants to buy foreign exchange. You should be attended to immediately and that’s what over-the-counter mean.”

Mr Emefiele said further that banks were expected to display daily foreign exchange rates for major currencies, so that the customer would be aware of how much he or she is paying, stressing that nobody should buy the Dollar more than N360.

“The essence of this inspection is to say that there is ample liquidity for any eligible traveler and nobody should fall into the temptation of buying BTA or PTA from a bank at more than N360 to a dollar. “

“The banks are entitled to their margin, and their margin has already been built into the price so you don’t have to pay any additional charge,’’ he said.

He said CBN Examiners will continue to do on-the-spot assessments at banks to find out and be sure that people who are traveling get attended to Over-the-Counter. 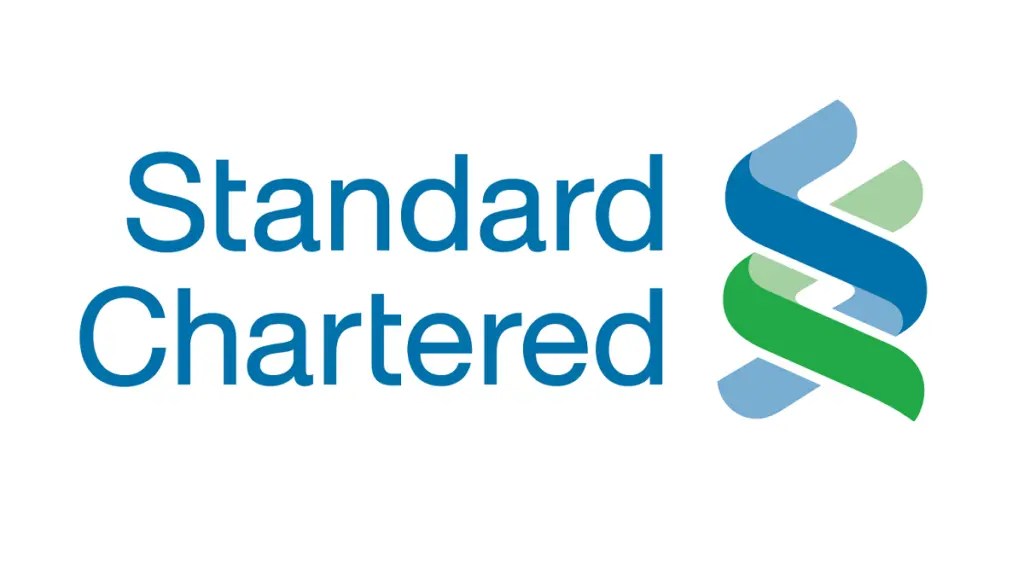