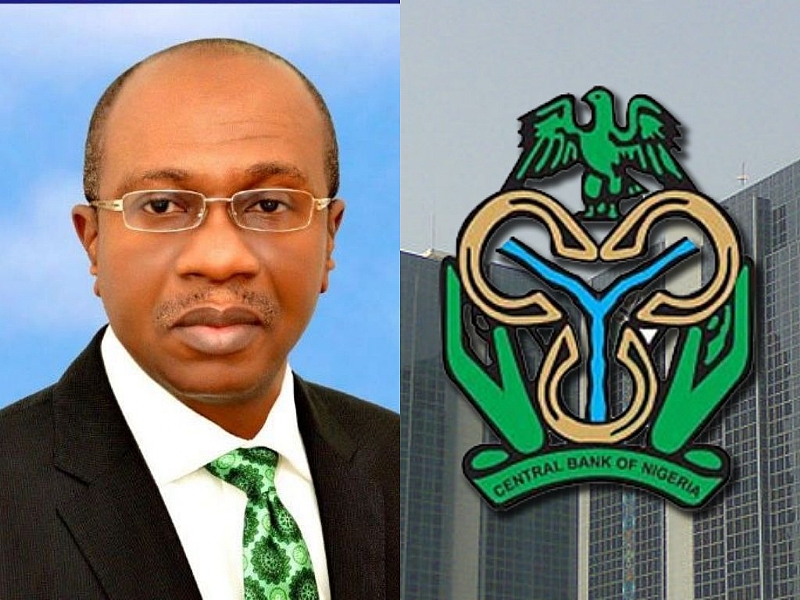 The Central Bank of Nigeria (CBN) has revealed that 6,047 Bank Verification Numbers (BVNs) were placed on its watchlist for fraudulent transactions in the first six months of this year.

This is according to the apex lender’s Financial Stability June 2022 Report, published in December 2022.

The CBN reportedly assessed 28 banks and the Nigerian Interbank Settlement System during the review period to ensure compliance with the Regulatory Framework for BVN Operations and Watchlist for the Nigerian Banking Industry.

It was also published that 2.72 million BVNs were enrolled in the first half of 2022, bringing the total number to 54.65 million, while 130.57 million out of 148.46 million active accounts were BVN-linked accounts.

Wema Bank suffered the highest losses due to fraud during the period under review, losing N670.73 million, and it was followed by the banking arm of Guaranty Trust Holding Company (GTCO) with N511.9 million.

According to analyses of their financial reports for the first half of 2022, Access Bank, GTCO, and Fidelity Bank recorded 26,877 fraud cases.

GTCO and its subsidiaries reported 15,004 fraud incidents during the review period, recording N158.37 million as an actual/expected loss.

Speaking on this, Mr Musa Jimoh, Director of the CBN’s Payments System Management Department, said that as electronic payments gained traction, fraudulent transactions in 2022 would be reduced by 35 per cent compared to 2021.

He said, “We have actually tamed down the incidence of fraud. We have recovered so many lost funds, and we are putting formidable systems around our payment infrastructure and financial system infrastructure such that fraudsters cannot penetrate.”

Nigeria has been touted as one of the countries in the world with a good banking system. Although many remain outside the financial inclusion bracket, the CBN, through its policies, including the recent cash withdrawal limits and eNaira, is pushing to bring many to adopt digital measures for financial transactions.

Banks Stop Use of Naira Card for International Transactions 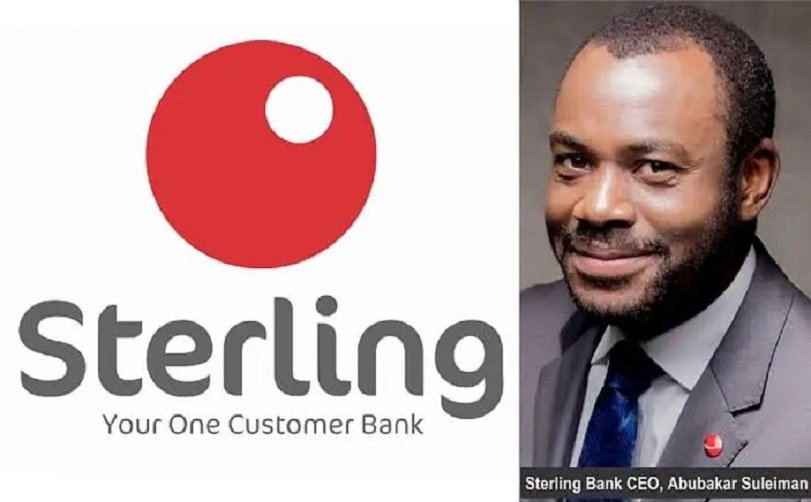 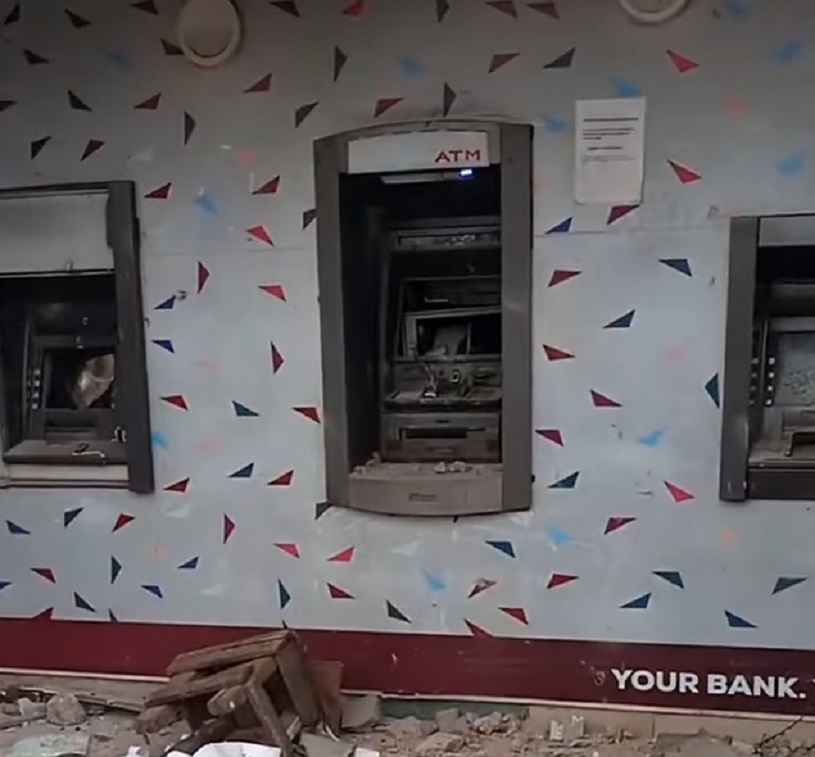