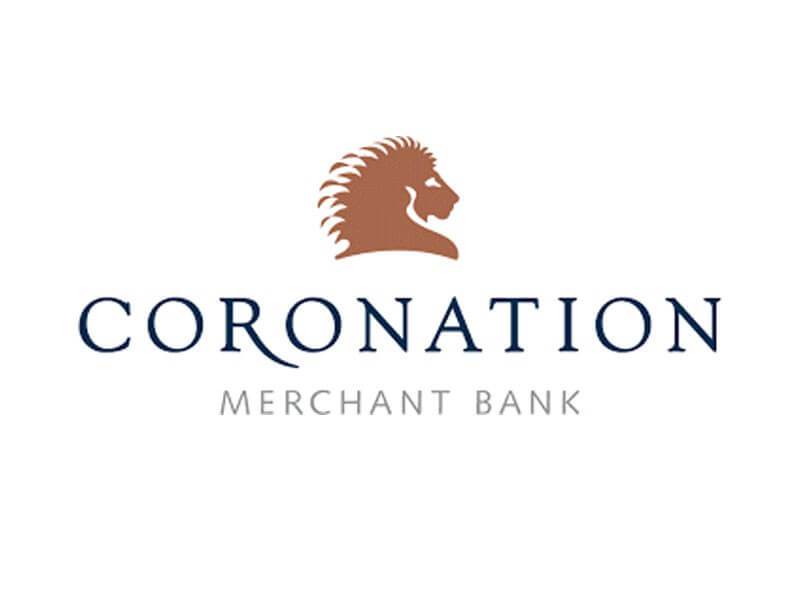 In a recently released report, Agusto affirmed the A+ rating assigned to the bank with a stable outlook and stated that the rating reflects the bank’s position in the merchant banking space.

However, it emphasised that the lender has high funding costs as well as a very volatile customer deposits, which it said are issues that could cause problems.

It noted that, “The rating assigned to Coronation Merchant Bank Limited is underpinned by good capitalisation, healthy asset quality, acceptable profitability and an experienced management team with a clear succession plan.”

“The rating is, however, constrained by concentration in the loan book, volatile customer deposits and high funding costs,” Agusto stressed.

In preparing the report, the agency said it took into cognisance the impact of the COVID-19 pandemic, which has led to severe uncertainty surrounding the Nigerian economy, on the bank’s businesses.

A review of the bank’s financial performance showed that as of 31 December 2019, the bank’s gross loans and advances stood at N72.7 billion, representing a year-on-year increase of 33.9 percent.

Also at full year 2019, the bank did not record any credit deterioration with the entire credit portfolio classified under stage 1. Its core capital grew by 6.3 percent to N33.7 billion as at December 31, 2019, more than double the regulatory minimum for merchant banks operating in Nigeria.

So far into the year, as at Q1 2020 ended March 31, Coronation Merchant Bank had about $310 million in trade finance lines including a $40 million trade finance guarantee facility obtained from the International Finance Corporation (IFC).

Overall, the rating agency is of the opinion that the bank is adequately positioned to grow business volumes moderately due by the prevailing economic conditions globally.

Founded in 1992, as a business information company with the view of gathering and providing information on select African economies and industries—the firm assigns risk ratings to issuers and issues present in Nigeria and on the African continent.

Related Topics:Coronation Bank
Up Next